The Way of the Househusband Live-Action Cast Revealed 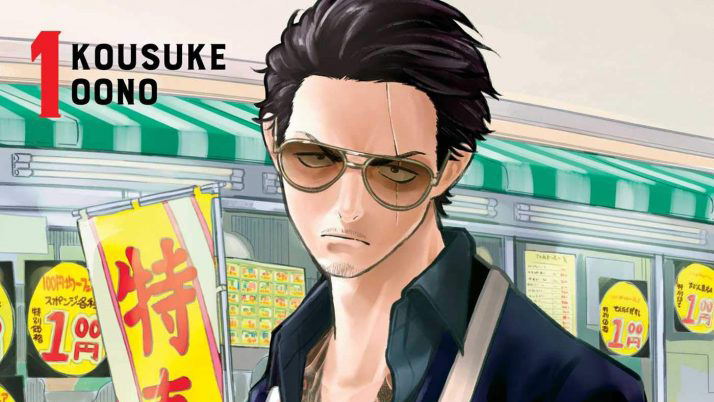 Eisner Award-winning manga The Way of the Househusband is getting a live-action TV series adaptation.

According to Anime News Network, the adaptation is slowly telling us its cast members, and most recently the project hired Yūta Furukawa to play police officer Tatsuki Sakai. And who plays lead character Tatsu, a badass former yakuza who now dedicates himself to being a househusband? Hiroshi Tamaki, who was in Ōoku: The Inner Chambers and MW, has nabbed that role and is already looking the part. Just compare this image to the image on the manga cover. 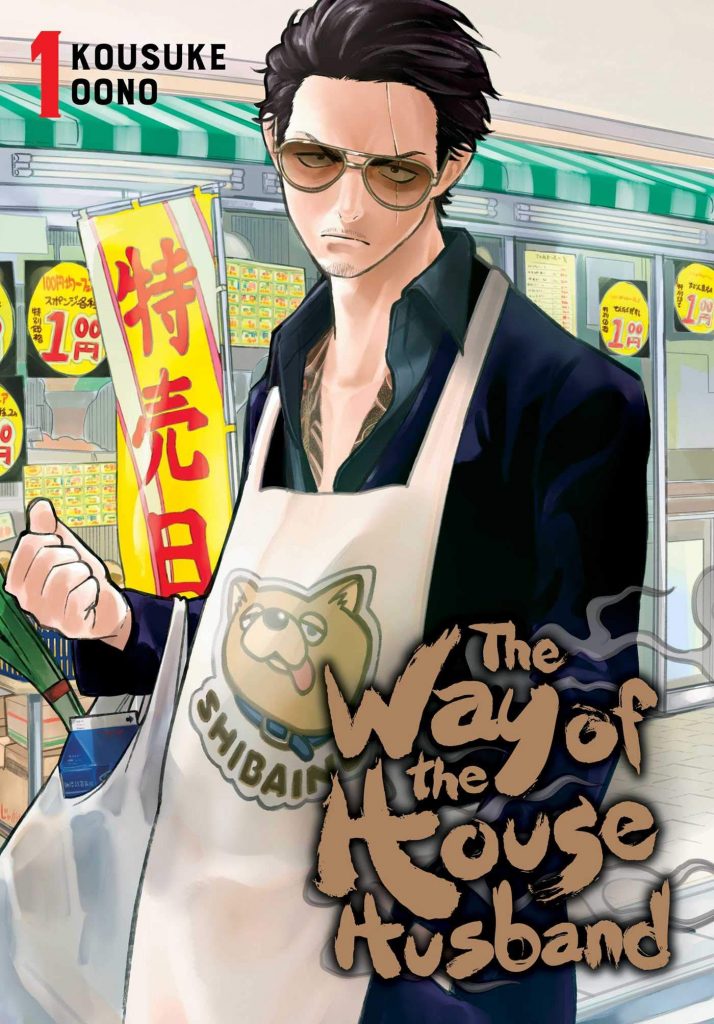 Meanwhile, Haruna Kawaguchi (Haruhi from the live-action Ouran High School Host Club) has been cast as Tatsu’s wife, who works hard while he stays at home. Jun Shison will play a member of the yakuza. The show is set to begin next month on October 11 on Nippon Television Network (NTV). If it’s at all like the manga, there will be plenty of humor and amusing storylines.

the way of the househusband 3 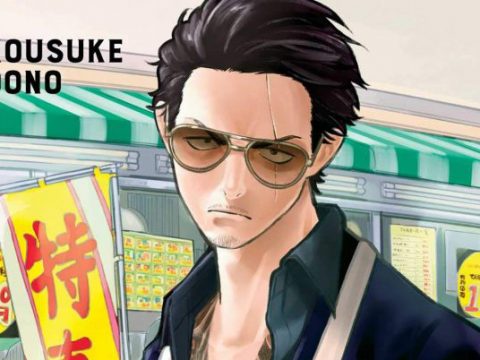 Yakuza Goes Domestic in The Way of the Househusband Manga [Review]