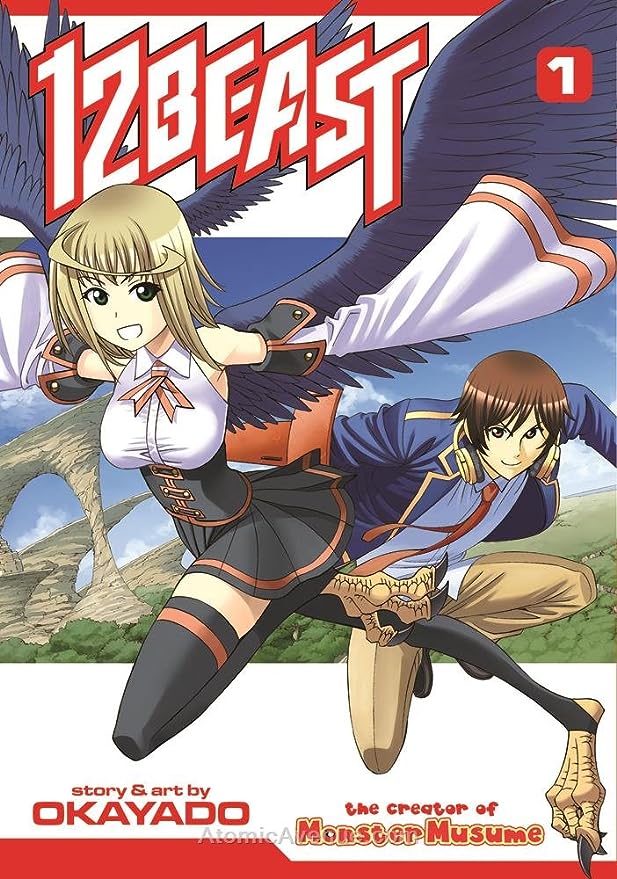 The manga series 12 Beast (licensed by Seven Seas) has been canceled. But it’s not at all like the case with Act-Age, where the mangaka got in trouble for allegedly doing something illegal and the publisher decided to end it. According to Anime News Network, this time it was the mangaka himself who wanted to end the series.

Mangaka OKAYADO, who is also behind the manga Monster Musume, explained on Twitter why he’s pulling the plug on 12 Beast. He said there were various reasons, but specified that he’s trying to recover from mental illness. He has previously taken time off in the past for his mental health, so this is not a new issue for him, and he says that his mental state hurts his ability to draw. He tweeted a little about his talks with his editor, and also apologized to fans for his decision.

Whatever happens next, hopefully OKAYADO will receive what he needs to heal and feel better.

Sony’s PlayStation 5 Will Cost You $10,000 if You Want It in 24k Gold
The Way of the Househusband Live-Action Cast Revealed