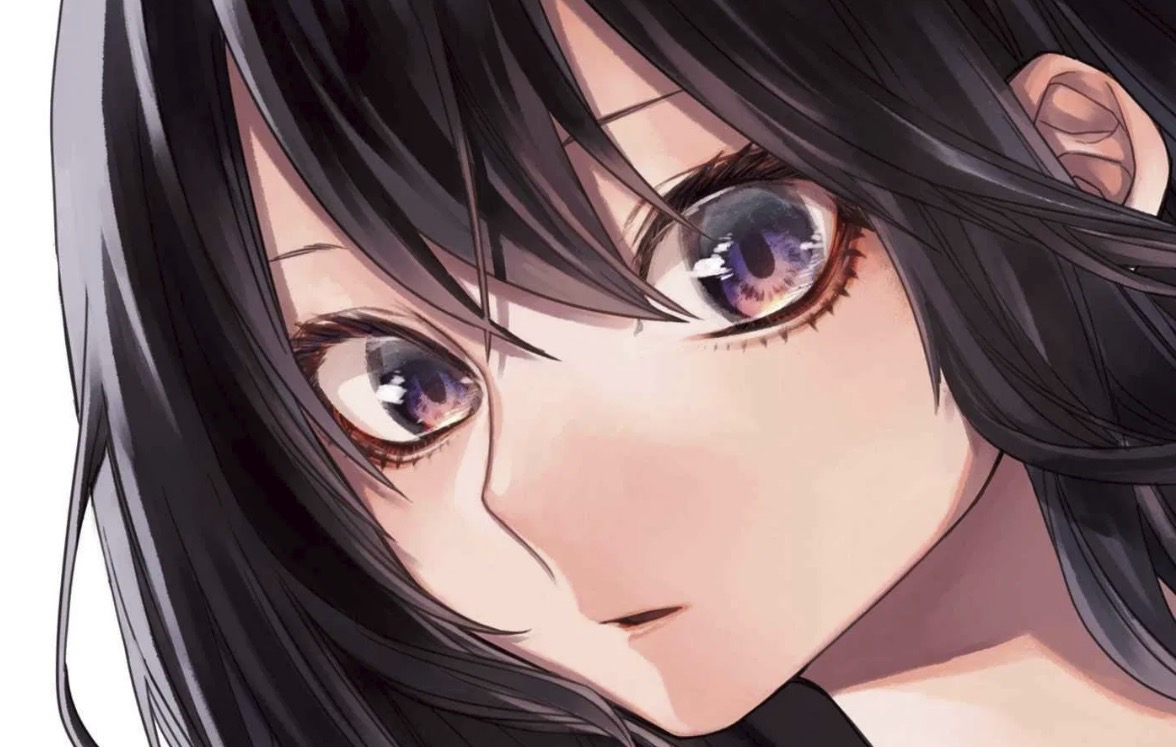 Over the weekend we posted about Act-Age writer Tatsuya Matsuki, who was arrested for the alleged sexual assault of two junior high school girls. At the time, Shonen Jump‘s official statement was that they were taking the matter seriously and looking to take “appropriate action” after confirming the facts. For now, that action has been taken, because Act-Age has abruptly ended its run in the pages of Jump.

There will be one more chapter in this week’s combined issue of Jump, which has already been printed and is on the way to shops in Japan on August 11. The decision came after Jump consulted with 22-year-old Act-Age artist Shiro Usazaki, who agreed the series should end now.

Here’s the full statement in English from MangaPlus:

Matsuki Tatsuya, the writer of Act-Age was arrested on August 8, 2020.

The editorial department takes this situation very seriously, and after confirming the matter and discussing it with Shiro Usazaki Sensei, the artist for the series, we have come to the conclusion that it is impossible to continue with its serialization. The chapter that is in combined issue 36/37 of Weekly Shonen Jump will be the final chapter.

It is extremely unfortunate to have to end a series that has received so much support from so many readers in this way. However, this decision was made because of the nature of the incident, and because Weekly Shonen Jump recognizes the weight of its social responsibility.

We offer our deepest regrets and apologies to our readers. This is a difficult time for Usazaki Sensei, but the editorial department offers Usazaki Sensei our support and encouragement for future works.

Information about graphic novel volumes and related publications and events will be announced as they are decided.