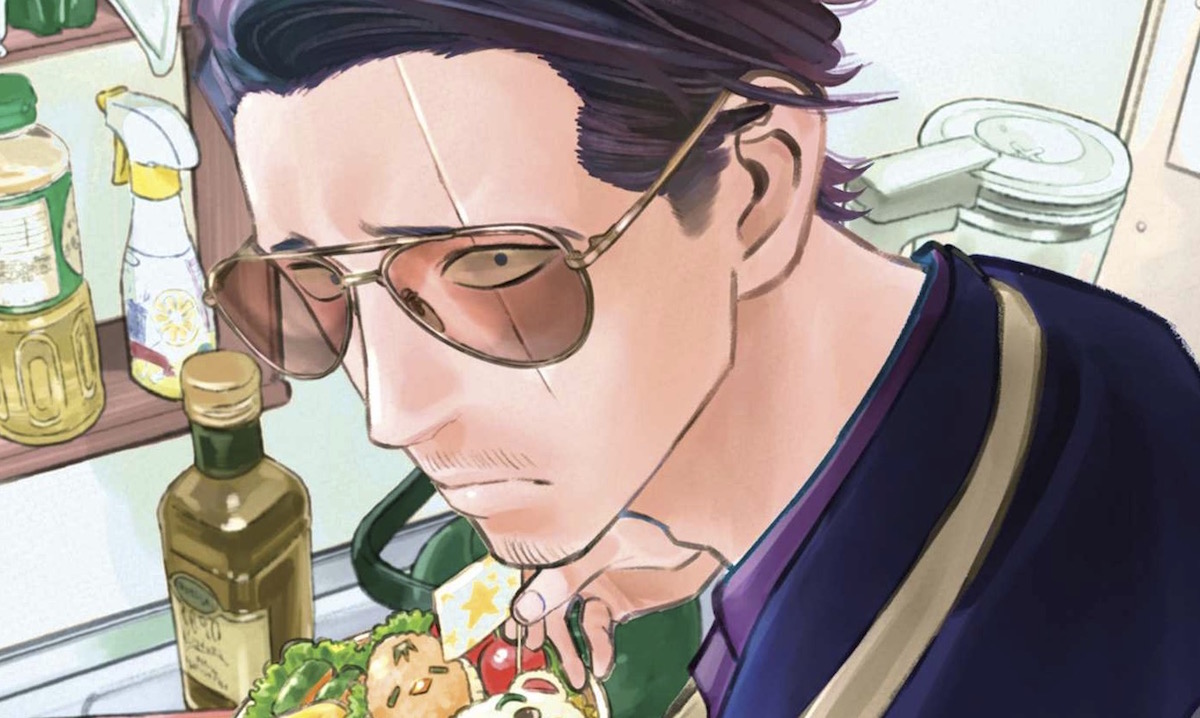 Comic-Con@Home may not have been in San Diego proper, but it did the best it could turning everything digital, so the Eisner Awards were still part of the big event. Named after graphic novelist Will Eisner, these are the “Oscars” of the comic book world, and some manga were the starring titles.

The Best U.S. Edition of International Material—Asia award came down to a tie, so both Witch Hat Atelier and Cats of the Louvre won. The other titles nominated for this category were  BEASTARS, The Poe Clan, Magic Knight Rayearth 25th Anniversary Edition,and the manhwa Grass.

The award for Best Humor Publication category went to the yakuza comedy The Way of the Househusband (you can read our review here). Best Lettering went to Usagi Yojimbo, and Best Archival Collection/Project—Comic Books award was given to Stan Sakai’s Usagi Yojimbo: The Complete Grasscutter Artist Select.

Moto Hagio and Keiji Nakazawa were nominated to join the Will Eisner Comic Awards Hall of Fame where they could have joined the likes of Osamu Tezuka and Rumiko Takahashi, but they did not end up winning this honor. However, the previously mentioned Stan Sakai was inducted into the Hall of Fame. 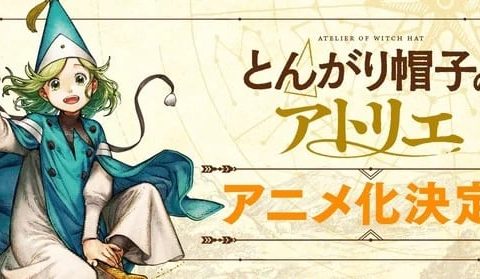 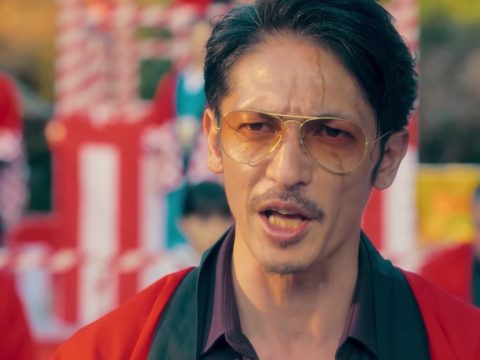 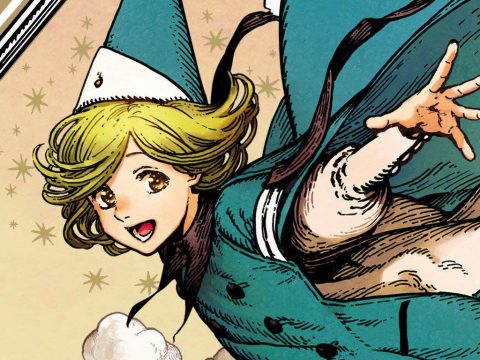 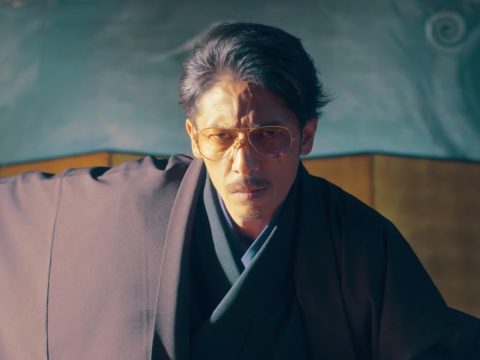 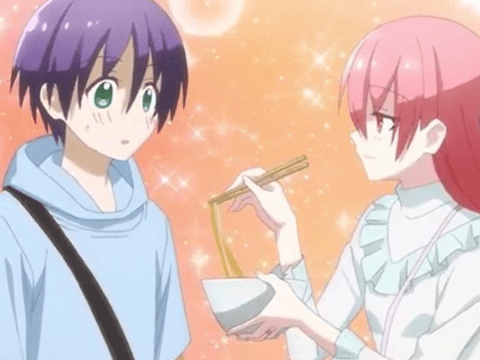