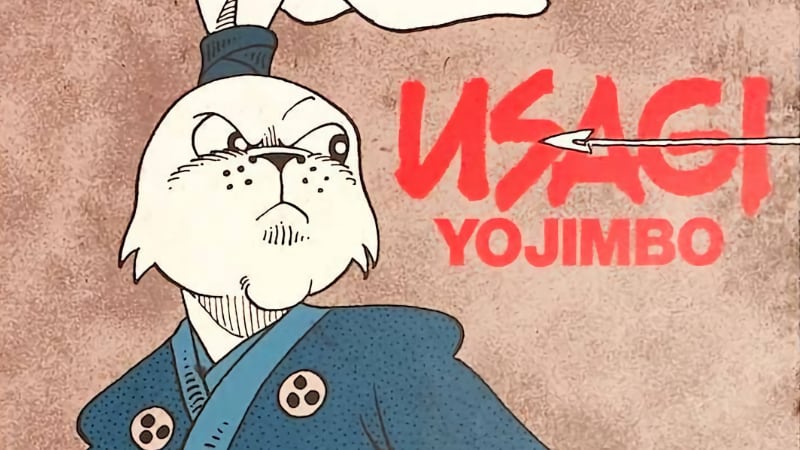 Usagi Yojimbo, Stan Sakai’s long-running comic about a samurai rabbit, is getting an animated series from Netflix.

The series, created with Gaumont and animated with CG, will be called Samurai Rabbit: The Usagi Chronicles.

It won’t be a straight adaptation of Sakai’s comic. Instead, it will take place centuries afterward, in the far future. Its main character is Rabbit Samurai Yuichi, a descendent of the comic’s Miyamoto Usagi. Yuichi will lead a group of “misfit heroes” while attempting to become the best samurai rabbit out there.

The series will be executive produced by Sakai.

In a statement, Sakai said he is “involved in each step of the production and am enthusiastic with the direction we are going into. It is wonderful to expand the Usagi universe by collaborating with so many talented people. I am working with an awesome team and I’m looking forward to finally seeing an Usagi series on the screen! I thank my wonderful fans, friends and family for their support and encouragement over the last 35+ years.”

Sakai’s comic, which is set in Japan’s Edo period, kicked off back in 1984, and is still running today. It has won five Eisner Awards, most recently in 2018.