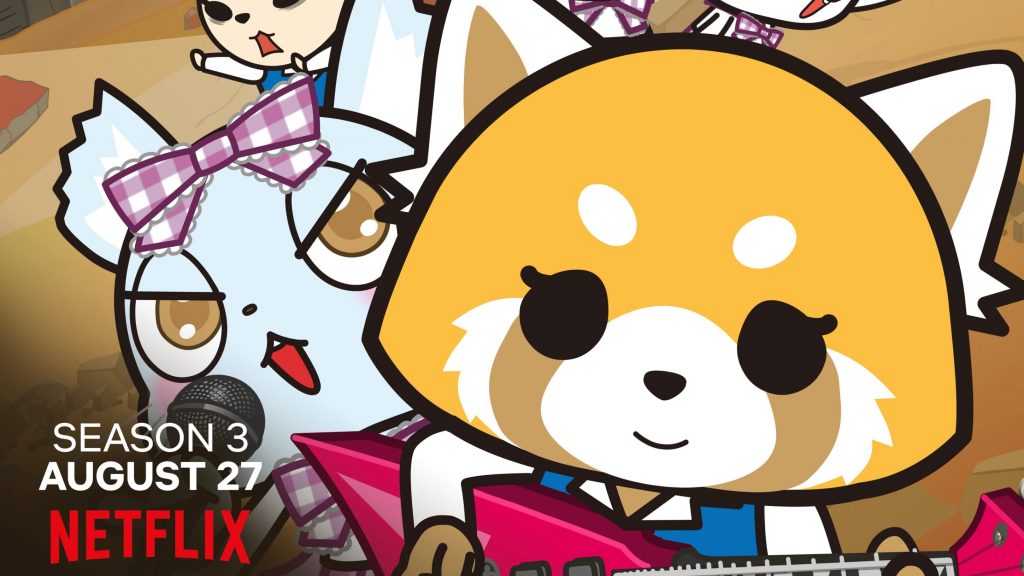 The third season of the Netflix original, starring an angry red panda named Retsuko who works in accounting, is set to hit the ‘flix August 27.

That follows the first two seasons, which debuted in 2018 and 2019, respectively. The Sanrio-created character originated on Japan’s TBS Television in a series of shorts in 2016.

Aggretsuko is a single, 25 year-old red panda. Yet despite her cute appearance, something deep within her is filled with rage. Aggretsuko always dreamed of working in Accounting, especially in the part of Tokyo where her office is located. But she didn’t think it would be like this! 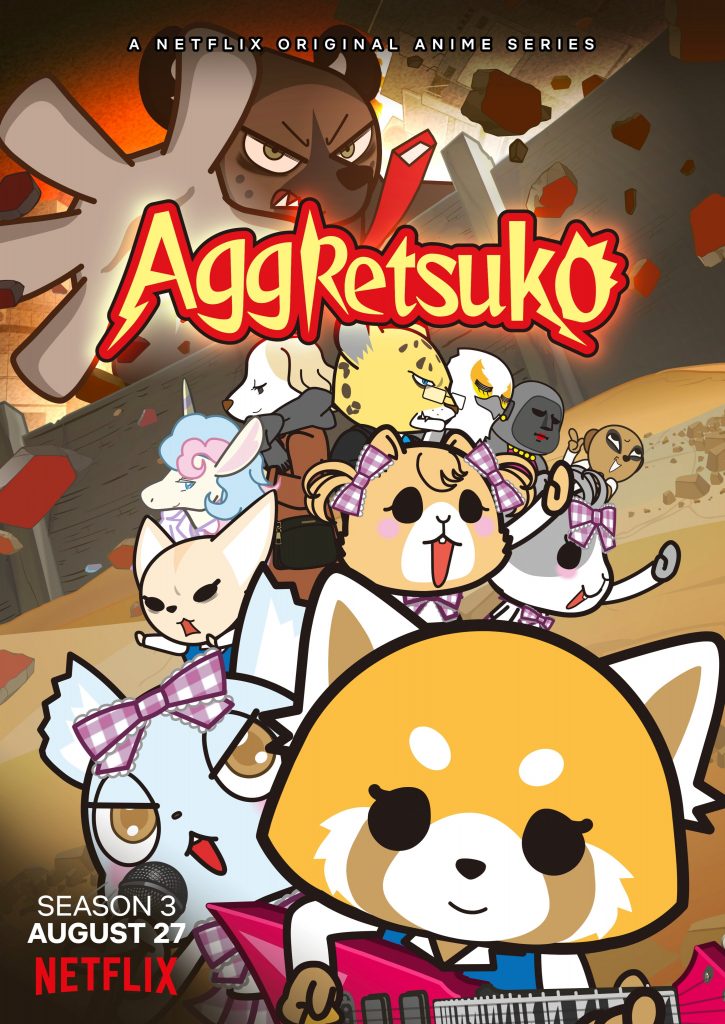 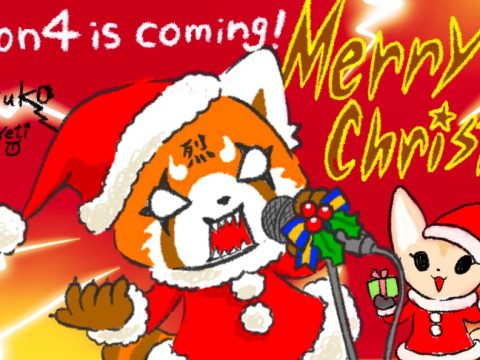