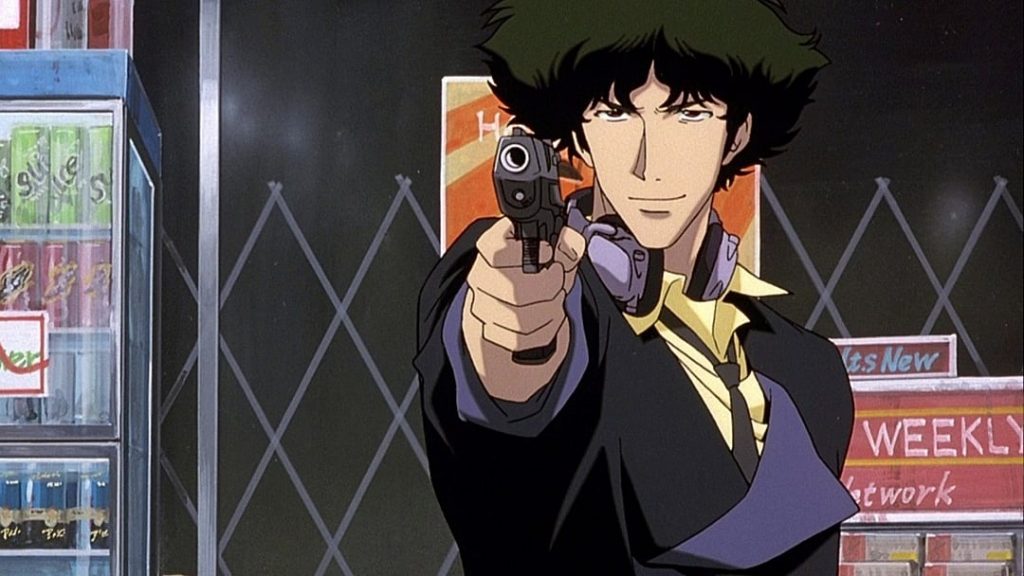 That’s the word from actress Daniella Pineda, who plays Faye Valentine, who posted the news to Instagram.

Shooting on the series was delayed multiple times: first by a knee injury, then by Covid-19. 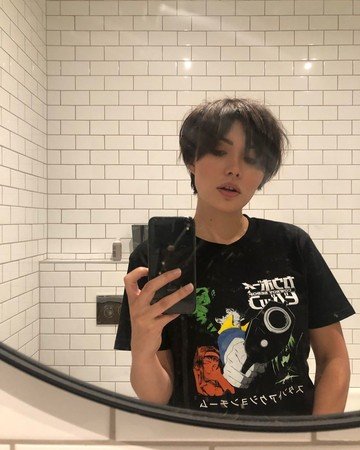 Over the long months the first season has been in production, we’ve received bits of information from its producers and writers. Javier Grillo-Marxuach, the writer with the coolest name ever, said last June that the show will be less standalone than the original, and focus more on Spike’s story. He also said that the show will retain the multicultural feel of the original.

Based on the worldwide phenomenon from Sunrise Inc., Cowboy Bebop is the jazz-inspired, genre-bending story of Spike Spiegel, Jet Black, Faye Valentine and Radical Ed: a rag-tag crew of bounty hunters on the run from their pasts as they hunt down the solar system’s most dangerous criminals. They’ll even save the world…for the right price.

Now that it’s wrapped, here’s looking forward (half in excitement and half in dread) of this series whenever it hits!