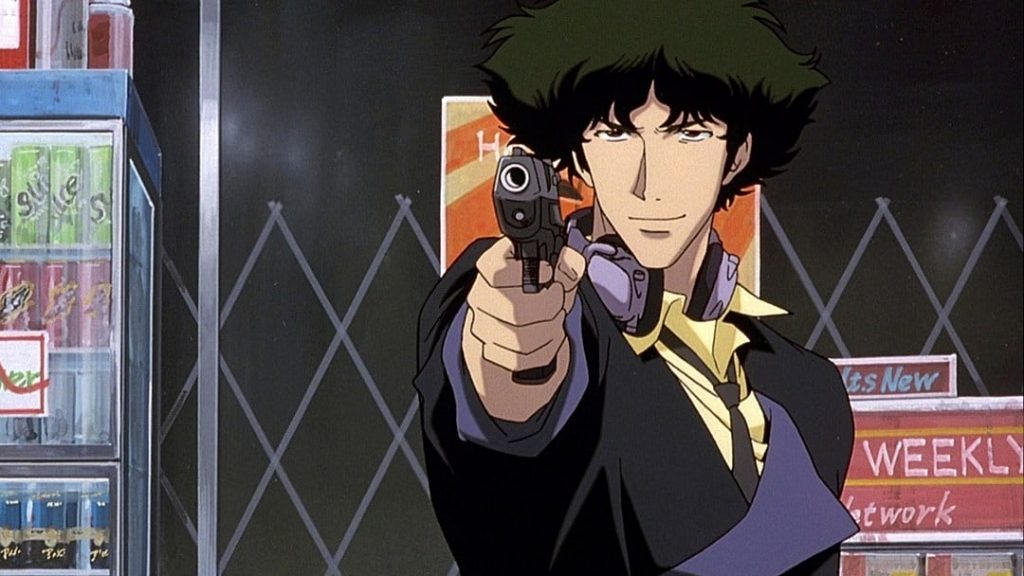 An ALC injury and COVID-19 have temporarily put the brakes on the production of Netflix’s live-action Cowboy Bebop adaptation. In the meantime, folks behind the series have been reminding us it’ll exist someday by slowly revealing details.

A few weeks ago we heard from producer Marty Adelstein. This time, it’s writer Javier Grillo-Marxuach giving us some choice morsels about the show.

Grillo-Marxuach spoke with io9, and you should really check out the whole interview, but here are some key points:

A rough cut of the first episode exists — but there are no plans for Netflix to stream the show until the entire season is finished, par for the course with that service.

The series will be less standalone than the original, and focus more on Spike’s story, including his past with the syndicate, Julia and Vicious.

Faye’s outfit will be toned down. “We need to have a real human being wearing that,” says Grillo-Marxuach.

The series will retain the multicultural feel of the original: “We are making a show that takes place in a future that is multicultural, that is extraordinarily integrated and where those things are the norm.”

It sounds, at the very least, like the folks behind this project have a lot of love for the original series. We hope to see these space cowboys in action before too long.