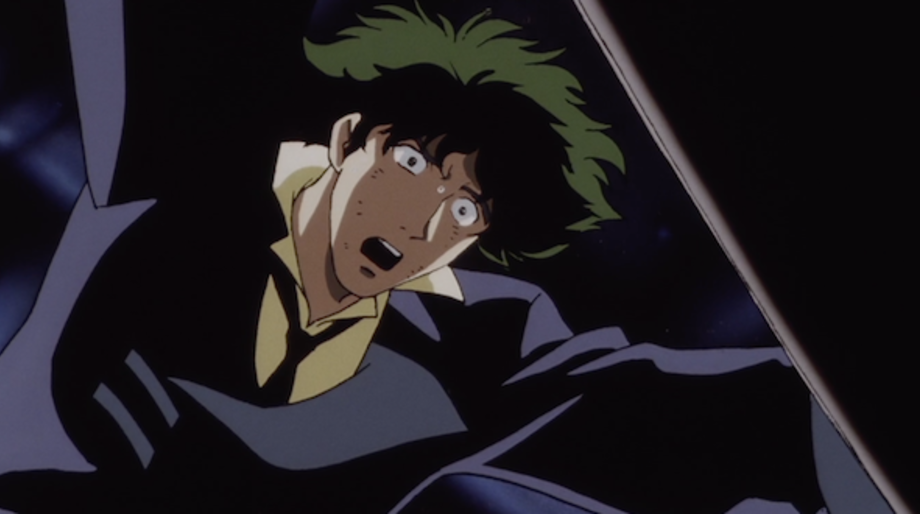 Ever since Netflix’s live-action Cowboy Bebop was first revealed, fans have been nervous about how it would handle the source material. While the production was recently delayed as the result of an on-set injury lead actor John Cho suffered, he recently had a chance to talk about his role while on tour to promote the new The Grudge movie.

IGN caught up with Cho to talk about stepping into the super cool shoes of Spike. Find out what he had to say about the original anime, keeping Cowboy Bebop strange, and more in the video below.

Prior to Cho’s injury, Ein showed up for the first day of filming in October.