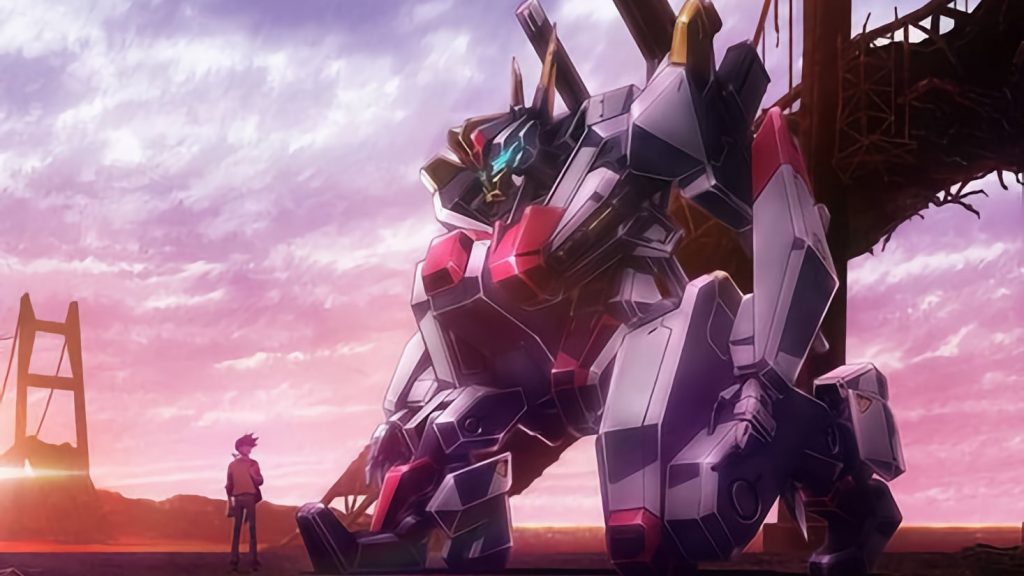 From what we can gleam from the trailer, the series is set in 2061 in a Japan split into four territories ruled by occupying powers. All of Japan lives under oppression and conflict, but a young man named Amou Shiiba will attempt to take back the country with the help of an AI called Gai.

Here’s the crew for Kyoukai Senki revealed so far:

Meanwhile, mechanical designs are being helmed by Ken Okuyama, who’s designed real-life vehicles like the Chevrolet Camaro and the E7 Shinkansen.

Of course, this is robot anime, meaning there will be model kits, the first of which has already been previewed by Bandai Spirits.

Sunrise Beyond, by the way, is the studio formerly known as XEBEC.

We’ll keep you up to date on Kyoukai Senki as we learn more. 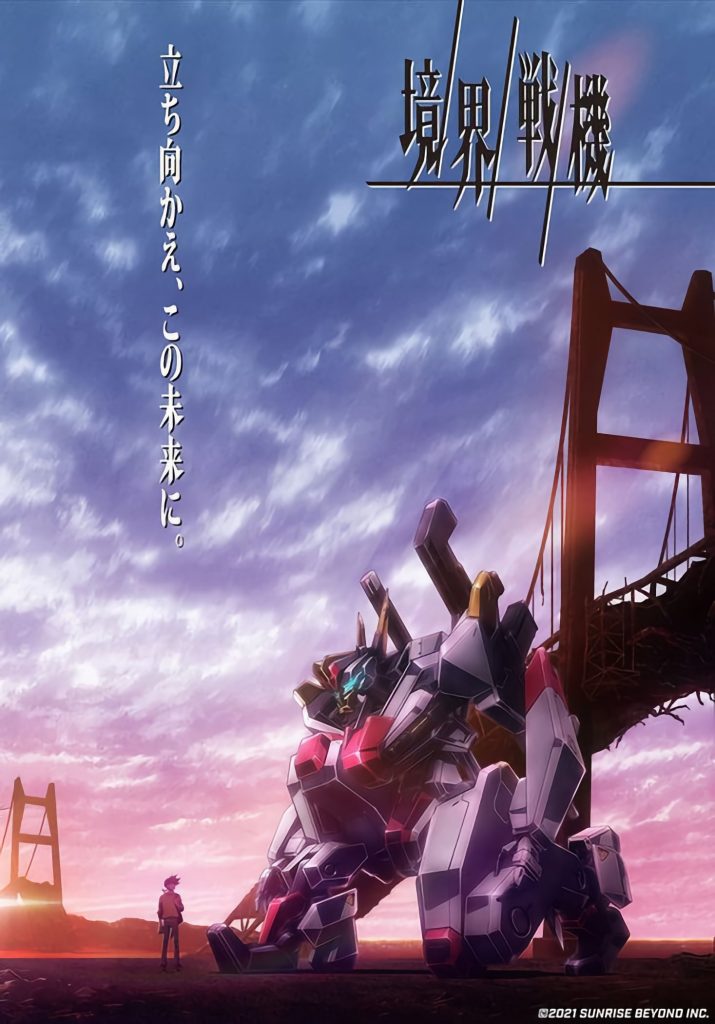