Sleepy Princess in the Demon Castle Anime Debuts in October

Get ready for some serious sleepage.

The anime adaptation of Kagiji Kumanomata’s Sleepy Princess in the Demon Castle in set to debut in October.

That’s the word from a new trailer for the series, which came along with a new visual.

We’ve also learned the names of some more stuff members, including:

Previously announced staff include director Mitsue Yamasaki (How Heavy Are the Dumbbells You Lift?) and writer Yoshiko Nakamura (The Helpful Fox Senko-san). The series is animated at Doga Kobo.

Here’s how Viz Media describes the original Sleepy Princess in the Demon Castle manga, which started running in 2016:

Sshhh! Princess Syalis is trying to get a good night’s sleep. Some shut-eye. Forty winks. Catch some Z’s. Long ago in olden times when people and demons lived together in—well, disharmony, really – a demon king kidnaps a human princess and imprisons her in his castle. Bereft, the princess’s subjects beat their chests in anguish…until a hero arises to spearhead Project Rescue Our Princess! While waiting for her knight in shining armor, what’s an imprisoned princess to do …? Teddy-bear guards with bat wings are all very well, but her dungeon cell is bo-o-o-ring! So, she decides to wile away the long hours by sleeping. Now if only she could get comfortable…and didn’t suffer from insomnia… 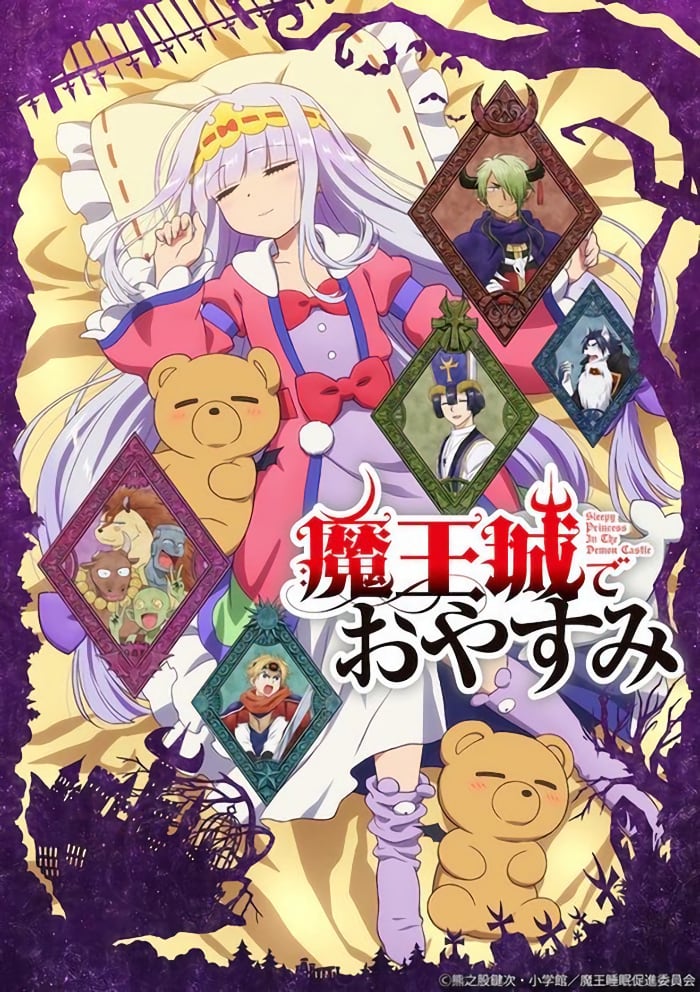 Sleepy Princess in the Demon Castle 4

Sleepy Princess in the Demon Castle 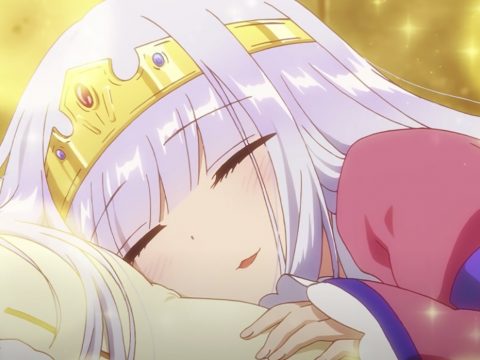 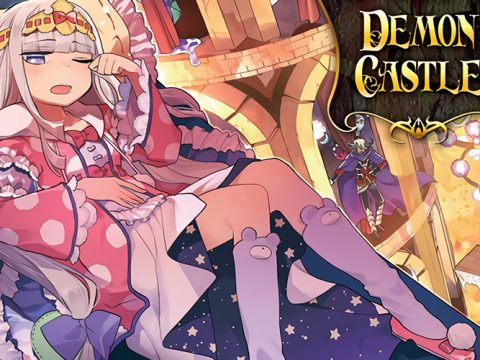