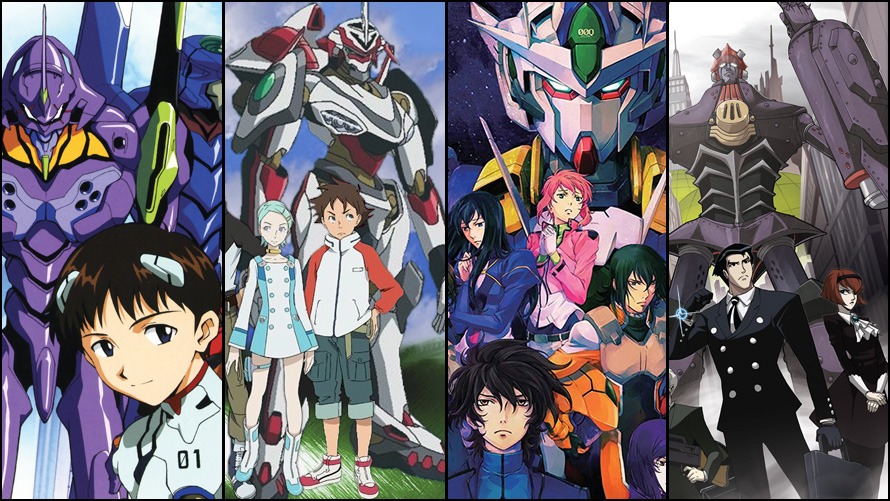 Update 6/24/21: We made a bit of a mistake yesterday, and when we sent this story to our newsletter subscribers, it linked to the original poll instead of the results list. This resulted in a sudden deluge of last-minute votes, increasing the sample size by over 50% and changing many of the rankings.

Consequently, we’ve updated the list below to show the most current results. Some series like Macross, Gurren Lagann, Gunbuster, and Knights of Sidonia benefitted from the extra votes and went up in the rankings. Other series like Cross Ange fell behind significantly, while Votoms and Sakura Wars fell completely out of the top 20.

At the end of last week, we opened a poll asking our readers for their favorite mecha anime of all time. It was a tall order, given that mecha is one of anime’s oldest and most prolific genres, but readers came through with nearly 600 responses across 57 titles. These are the top 20 most popular answers: 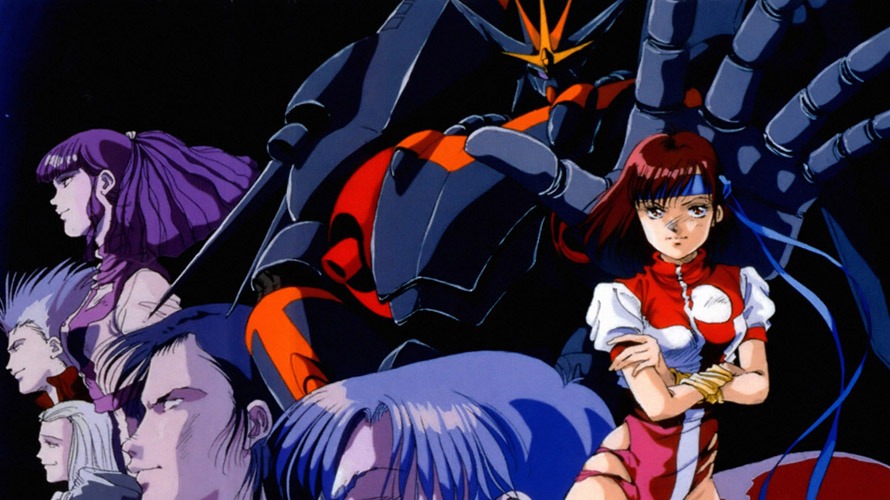 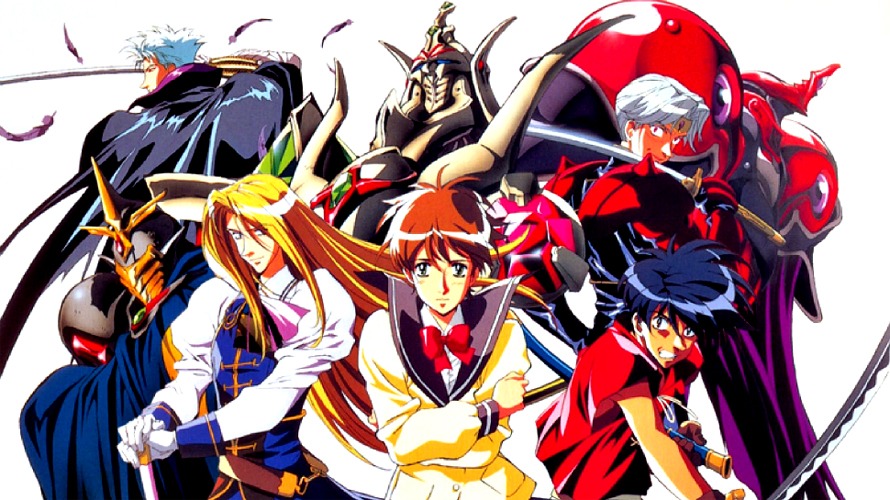 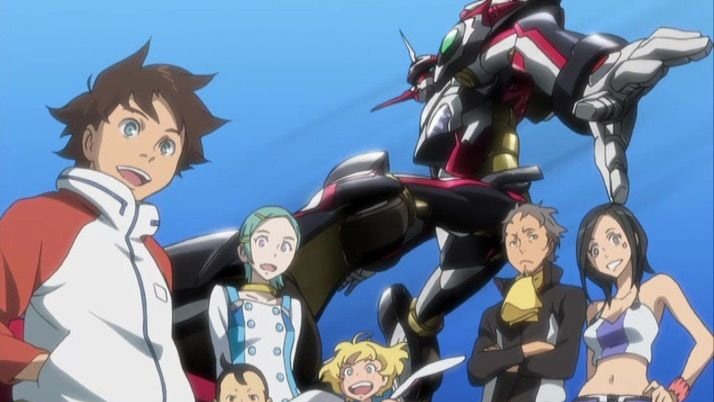 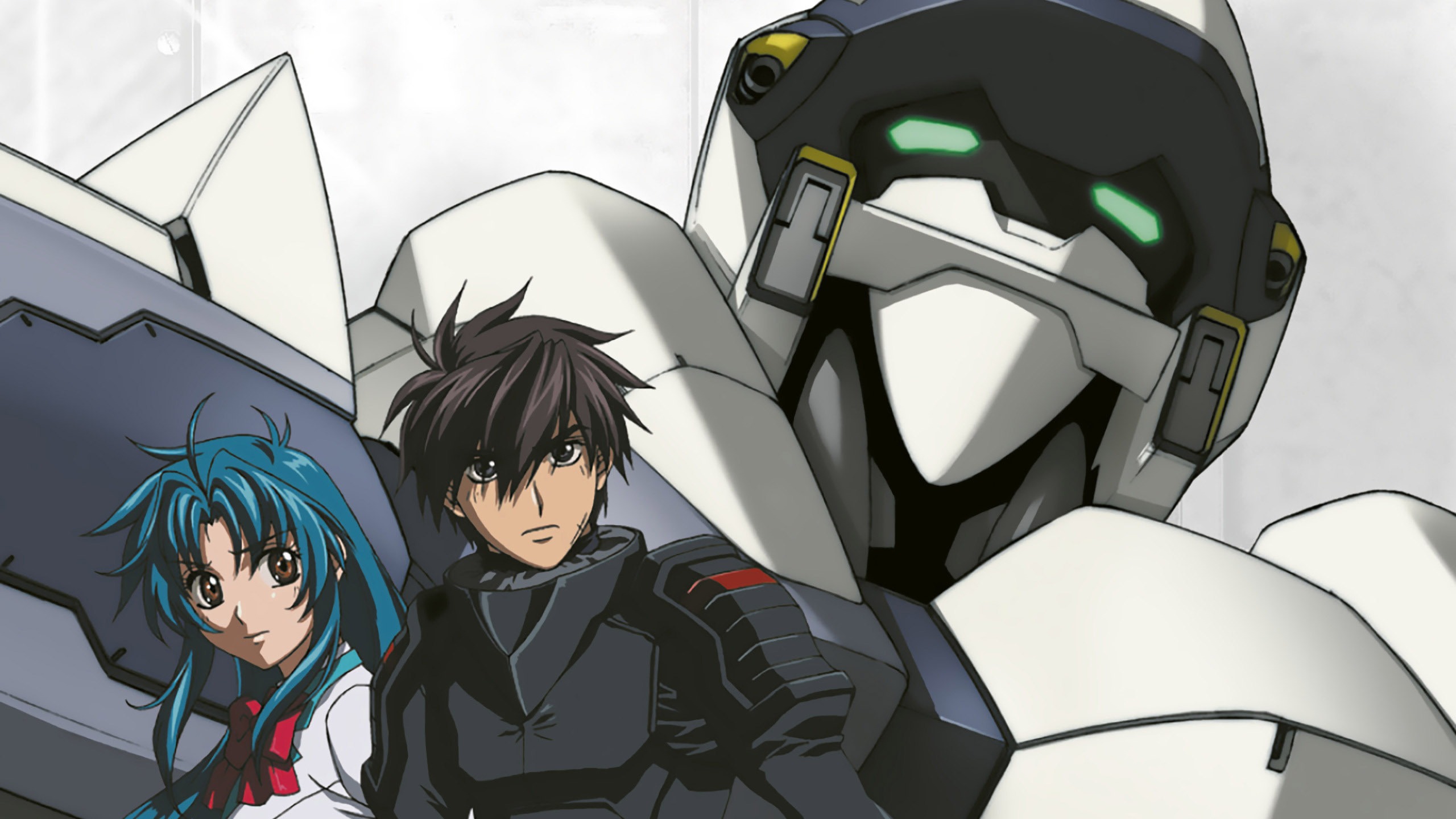 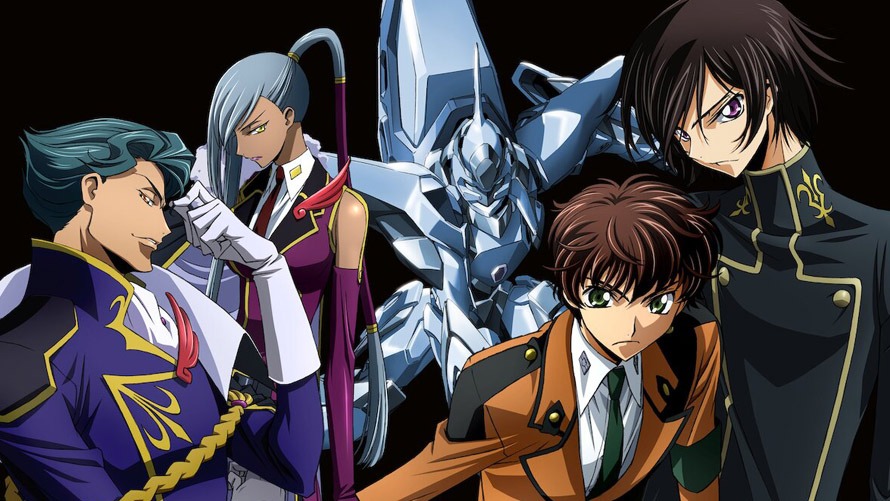 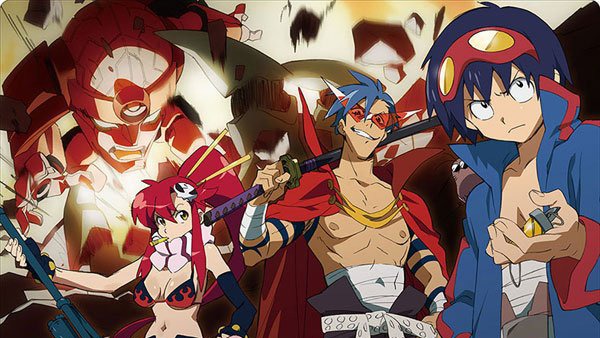 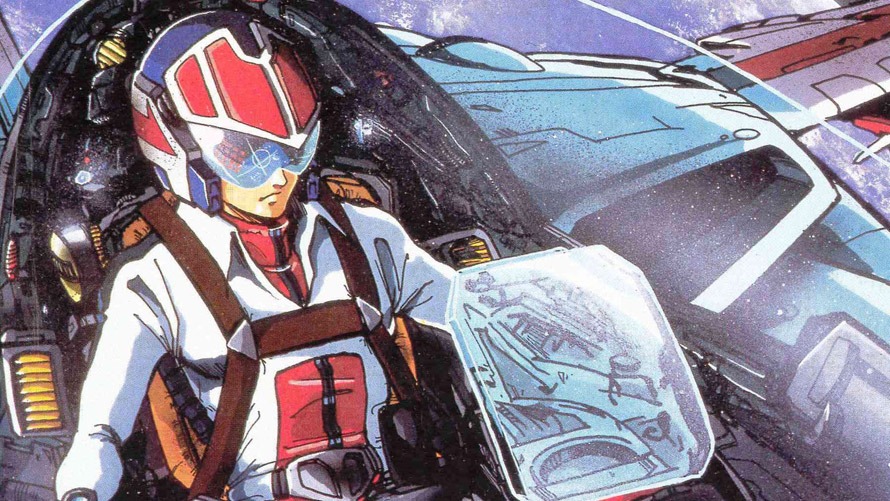 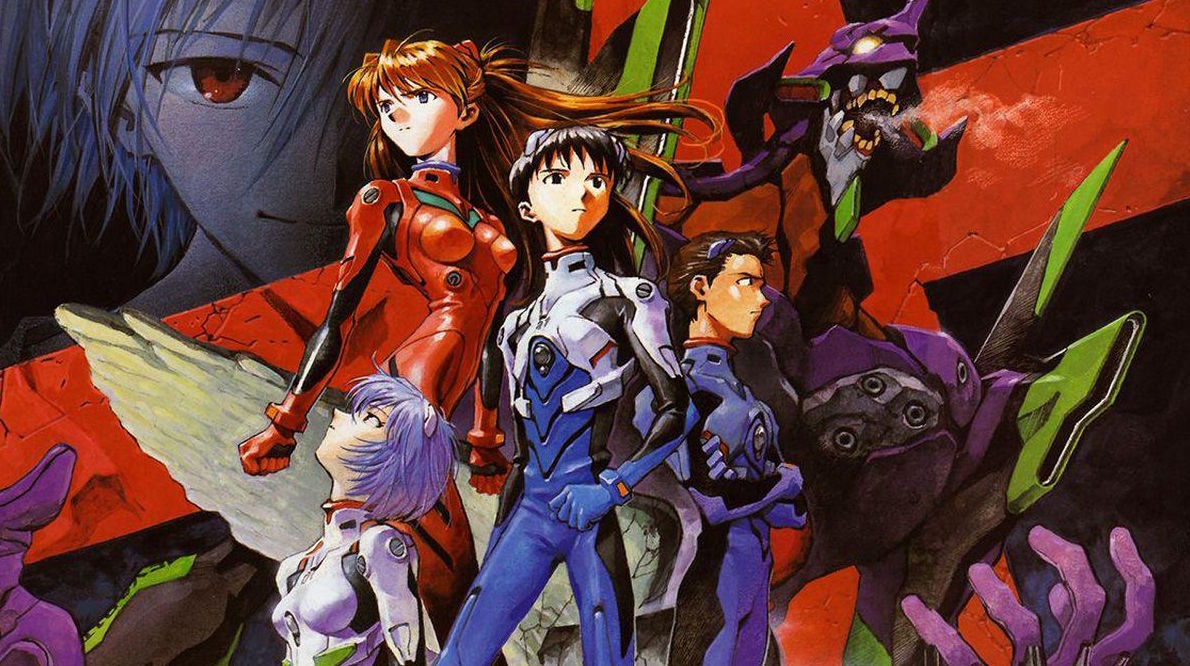 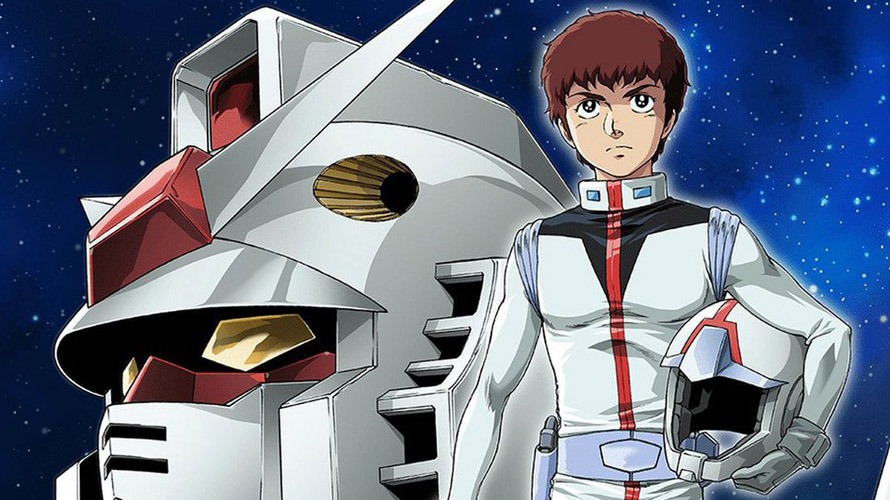 The series that made it in the top 5 aren’t much of a surprise, everyone these are popular, and they collectively received just over 50% of all votes. The fact that our readers voted Gundam twice as high as everything else is a little surprising to us at Otaku USA, because our readers barely read our Gundam articles. Seriously, you guys definitely click our Evangelion stories more than twice as much as Gundam.

Other than that, it’s definitely fun to see where the other series landed. At one time in the West, The Big O seemed to be as popular as Gundam and more popular than Evangelion, but viewers have so many other places to catch anime besides Toonami now that it seems to have fallen considerably.

Did anything else in the results surprise you? Do you think one of these titles deserved to be higher? Let us know in the comments!