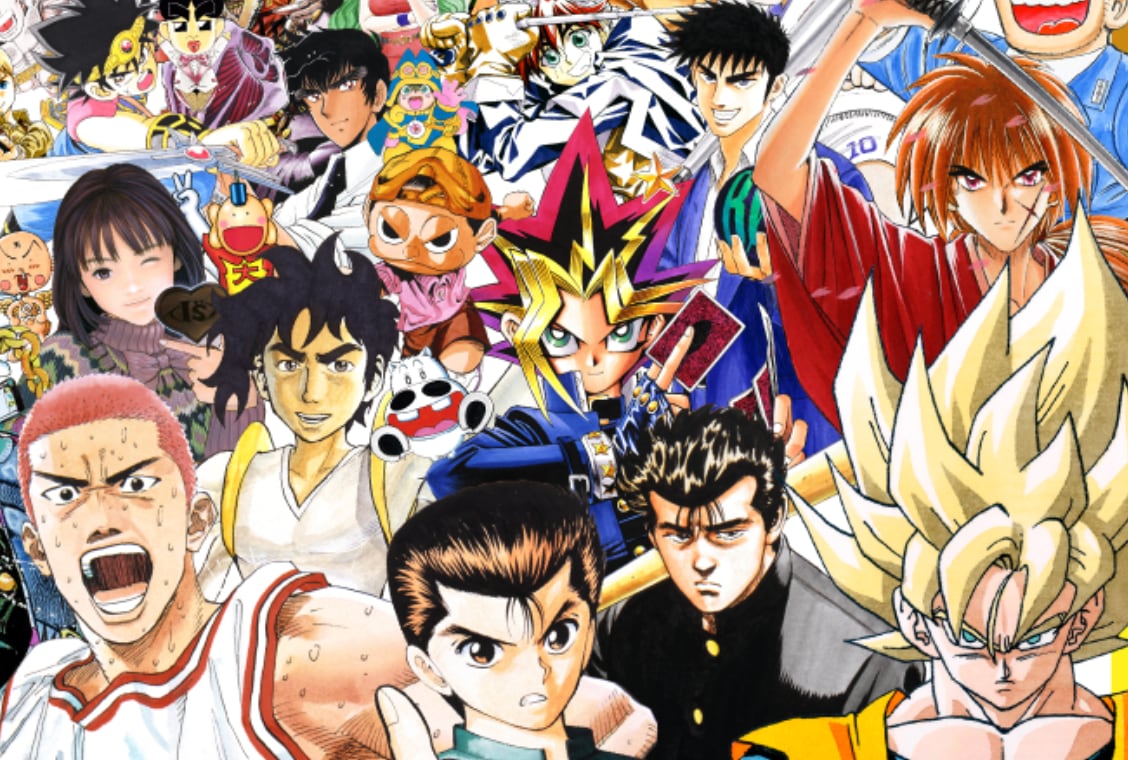 Shonen Jump: from the pages of this boys’ manga magazine have emerged some of the most iconic manga and anime properties of all time. Now 5,279 Japanese fans have ranked them, creating the definitive (or, y’know, at least one) list of top 10 Shonen Jump manga!

A lot of ‘80s and ‘90s titles, which makes sense, considering that time was considered the Golden Age of Jump. The oldest title is KochiKame, which started in 1976 and ran all the way to 2016, and the newest is Demon Slayer. Only two titles are still running: JoJo’s, which switched to Ultra Jump back 2004, and One Piece, which will probably go forever.

What are your favorite Jump titles?