My Hero Academia: Ultra Rumble Game Revealed with a Ton of Footage 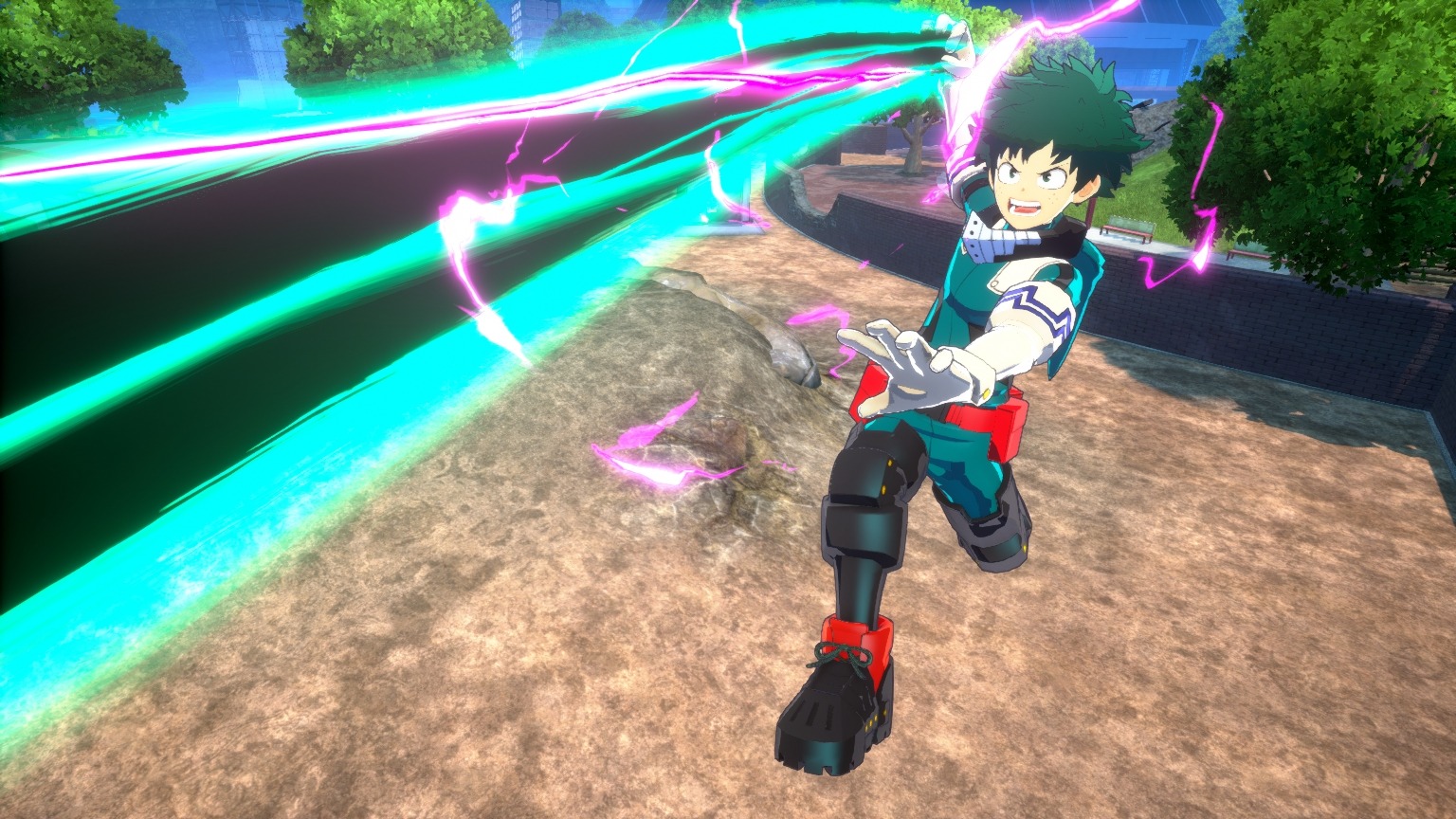 Another My Hero Academia game is on the way, this time with a twist. My Hero Academia: Ultra Rumble is a free-to-play 24-player battle royale game that’s coming to PlayStation 4, Xbox One, Nintendo Switch, and PC, and a bunch of gameplay surfaced online following the initial reveal in Weekly Shonen Jump.

There’s no release date for the game yet, but a closed beta test is coming to Japan for the PlayStation 4 version from February 2-6, and applications are being accepted from January 17-28. During the period, players will be able to try out the game as Izuku Midoriya, Katsuki Bakugo, Ochaco Uraraka, Shoto Todoroki, Tsuyu Asui, Cementoss, All Might, Mt. Lady, Tomura Shigaraki, Dabi, Himiko Toga, and Mr. Compress.

Check out the overview trailer:

The 28-minute video below runs through a bunch of gameplay: 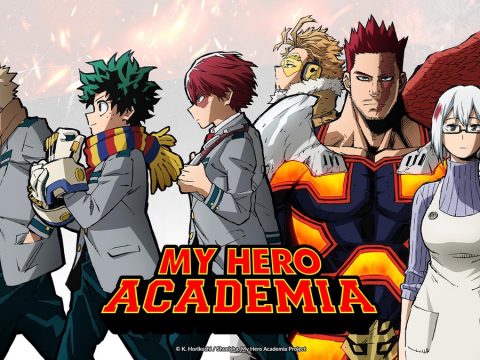 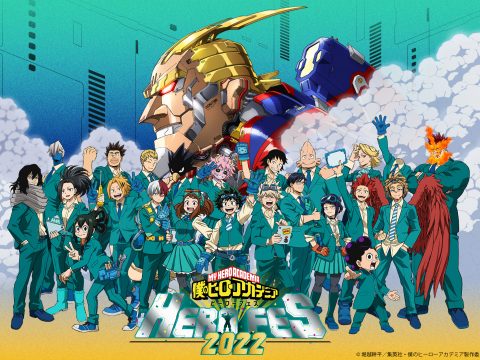 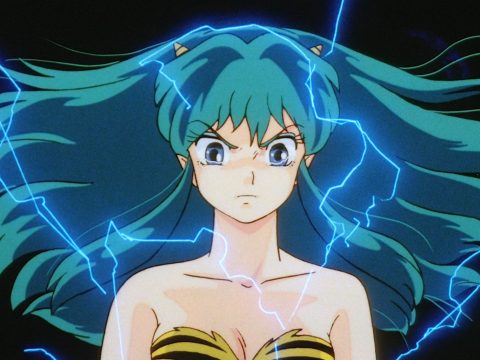 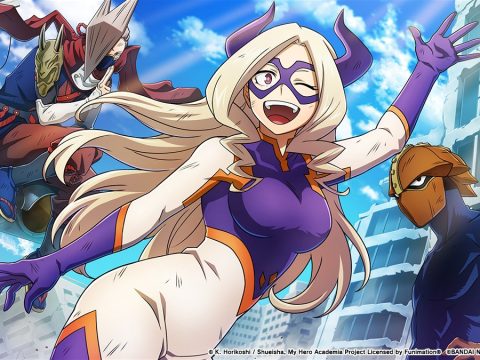 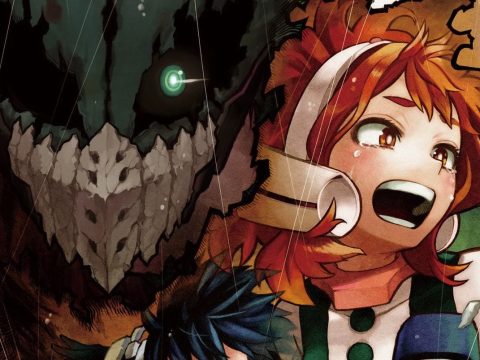