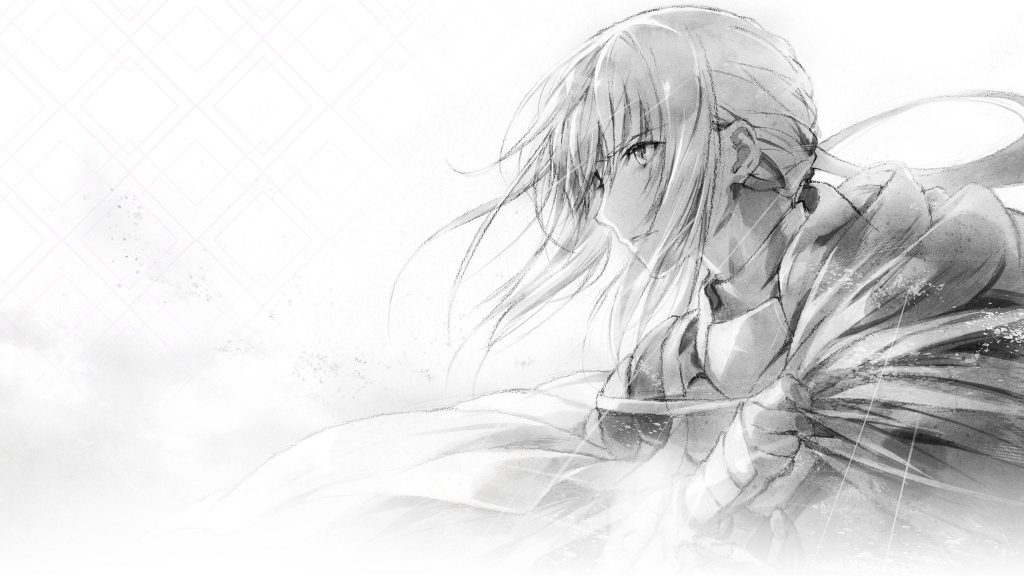 In late 2020, Fate/Grand Order will continue its journey through Earth’s troubled past… this time to a convergence of great kingdoms. Divine Realm of the Round Table: Camelot will adapt the mobile game’s Sixth Singularity, pitting the great Ozymandias against an alternate version of the game’s legendary Altria Pendragon. But at the forefront of the films is another hero of Camelot, and his story is on point. Surprisingly so, in fact.

Fate/Grand Order is notable for taking the occasional liberty with its historical and legendary characters… usually by turning them into cute girls, but in other ways as well. Making Blackbeard an extremely modern fanboy, for example, or turning Thomas Edison into a giant lion with light bulb armor. But under all this, many of their characters are right on the nose. Mozart is extravagant and believes God loves him especially. Merlin is kind of a jerk. In fact, with all its changes, the Arthurian side of Fate/Grand Order gets a lot of things right along the way, right down to referencing the Welsh tale Culhwch and Olwen in the game’s first summer campaign. 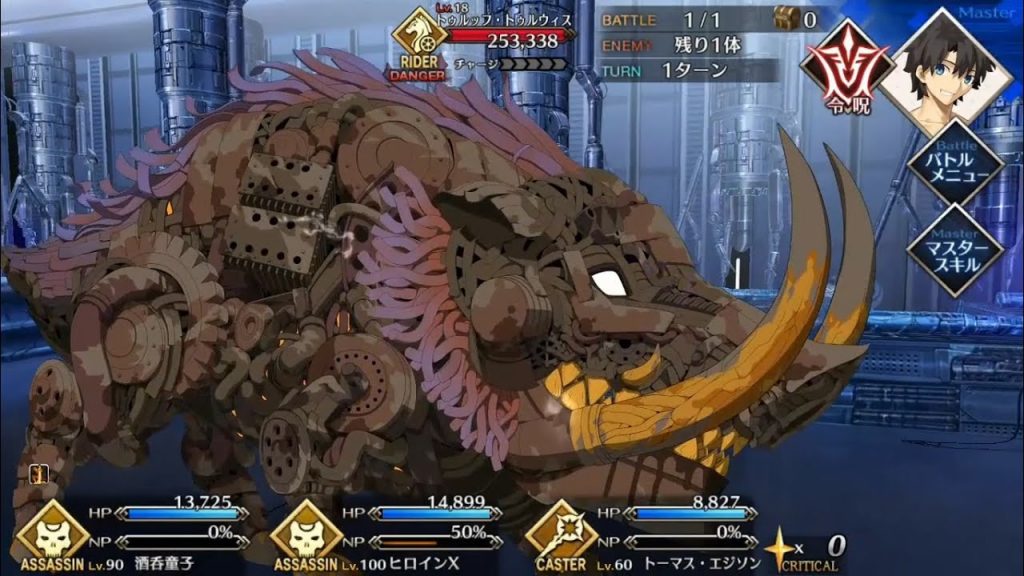 If you’re less familiar with Bedivere than with Lancelot, Mordred, and the rest, it’s understandable. Sadly, the knight hasn’t gotten as much press as some of his fellows, and his depiction in Monty Python and the Holy Grail as a blustering faux-intellectual gets around. In actuality, Bedivere was the most handsome of the knights… by some accounts (the one in Culhwch and Olwen, funnily enough) one of the most handsome men in the world. That definitely scans with Fate/Grand Order‘s depiction of him. Also scanning with that depiction is the fact that Bedivere wields a lance, and that he only has one hand… though not all classical art depicts that. 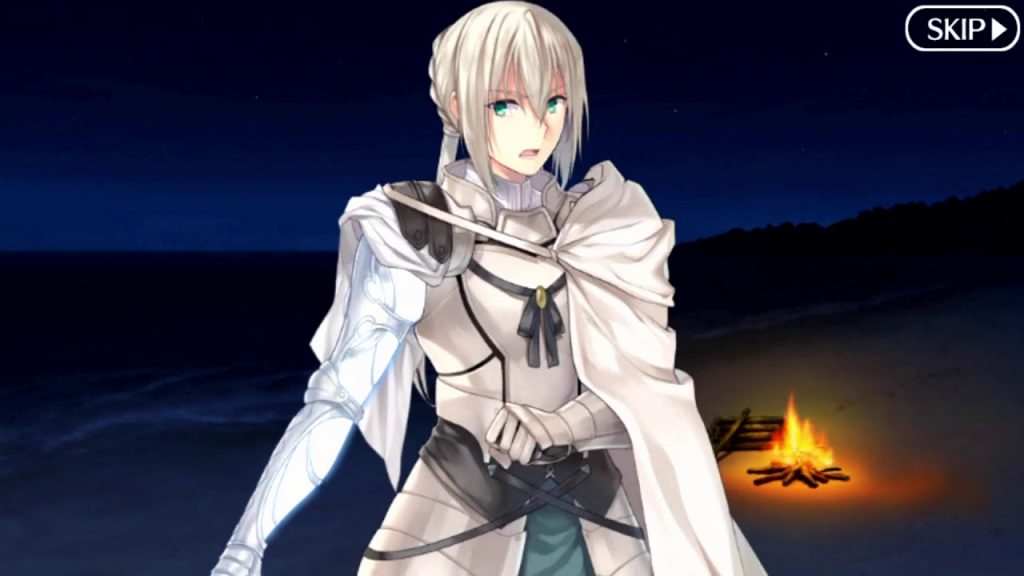 As one of the very first knights to be mentioned in the Arthurian canon (under the name “Bedwyr”), Bedivere is one of Arthur’s loyalest retainers. When the great king died, Bedivere was entrusted with returning Excalibur to the Lady of the Lake — a duty given to Sir Percival in some versions. The devoted knight could not bring himself to throw something so precious away, but lies and tells Arthur that he did. When asked what happened when it hit the water, Bedivere says nothing; and thus Arthur knows he is lying, as clearly something strange would have happened. Having thus disappointed his king, Bedivere returns to the lake and throws the sword in; the hand of the Lady of the Lake emerges to catch it, and with this sign Arthur knows the sword has been returned.

As for Bedivere after this? He, like many other knights, entered a hermitage, and for all intents and purposes his story ends there. Though in Fate/Grand Order, his story will go on for much longer — as tends to be the case for heroic spirits.

There is one final way Fate/Grand Order delves into Bedivere’s traditional story with surprising accuracy… but it’s a huge spoiler for the story, and it’s far better to play that for yourself. Or, as you’ll be able to do in late 2020, see it for yourself — as Divine Realm of the Round Table: Camelot -Wandering;Agateram- is on its way.