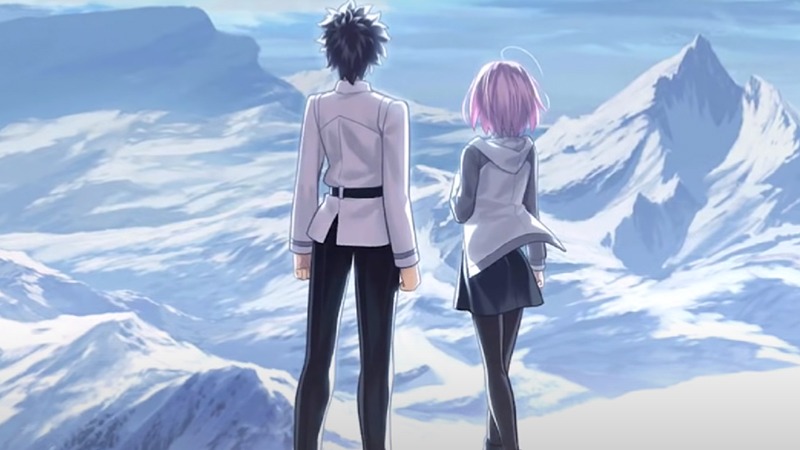 In just a few short days, Fate/Grand Order is returning with a new movie. Final Singularity — Grand Temple of Time: Solomon pits Mash and Ritsuka against history’s greatest sage in a battle for the ages. But are you ready to take the journey with them?

If you haven’t played the mobile game, you’ve got a wild ride ahead of you. We won’t spoil the amazing plot points in store… but we will give you a sneak peek of what to expect, based on what’s happened in the game.

An Ending, and a Beginning 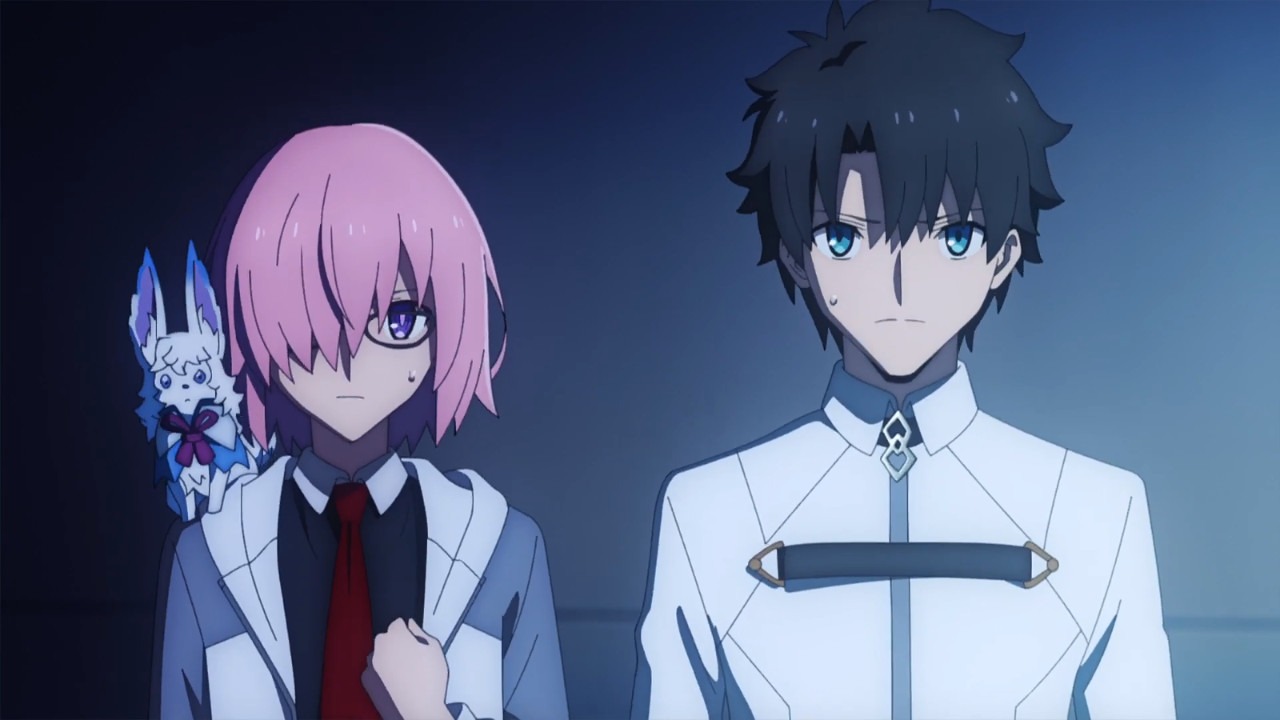 Fate/Grand Order currently consists of two major story arcs. The battle with Solomon closes out the first arc, leading into the game’s current Cosmos in the Lostbelt storyline. But what does that mean for Ritsuka, Mash, and Chaldea as a whole? Quite a lot.

The beginning of the first arc put a lot of pieces in play. Ritsuka (that’s you in the game) is humanity’s final Master. It’s not that he’s the best choice, it’s that he’s the only choice. Chaldea is undermanned, and the world outside is in flux. The Singularities our heroes reset will, hopefully, put humanity’s history back on its original path. Solomon’s Temple is the final obstacle… but what then? How this battle goes will close out a lot of what we know about Fate/Grand Order, but the story is far from over. 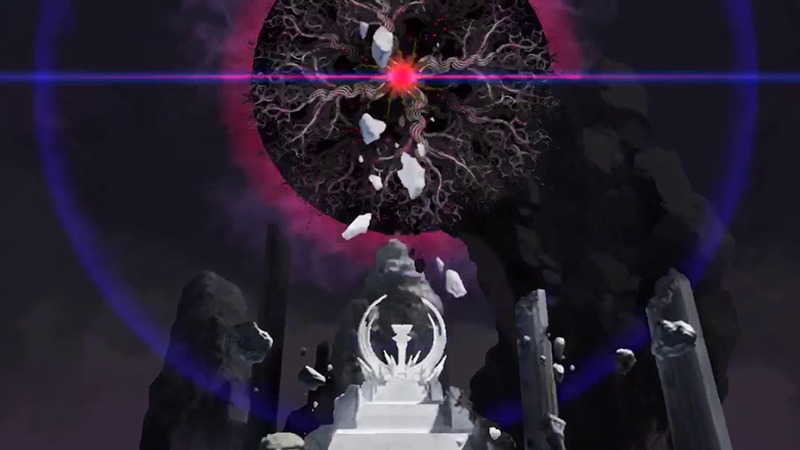 If you’re a Fate/Grand Order player, you know Solomon’s Temple is a rough fight. You’ll fight demon after demon on your way to the final boss… and even then, the fight isn’t over.

Ritsuka and Mash’s battle with Solomon uncovers a few surprises. Observant players and viewers may have already guessed what’s going on. But if you haven’t, prepare for a massive lore drop that will make you want to rewatch everything again. And if the movie is anything like the game (or any game, really), there’s more to do than just put down the final boss you know.

Prepare for Some Goodbyes 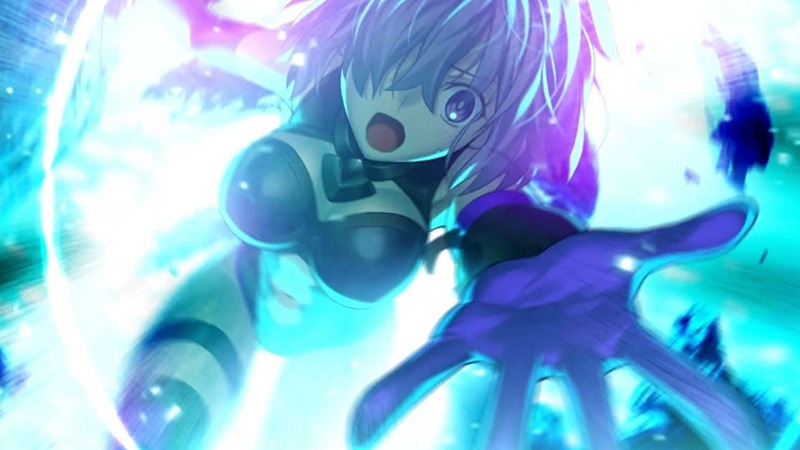 From who? Well, that would be a spoiler, obviously.

The final story of the first arc of Fate/Grand Order is an emotional one, as ancient secrets come to light and allies give their all to protect the world. Of course, that comes with the assumption that some of them won’t be coming back. It wouldn’t be Fate without at least one bittersweet good-bye. But don’t worry — not every surprise awaiting you is sad!