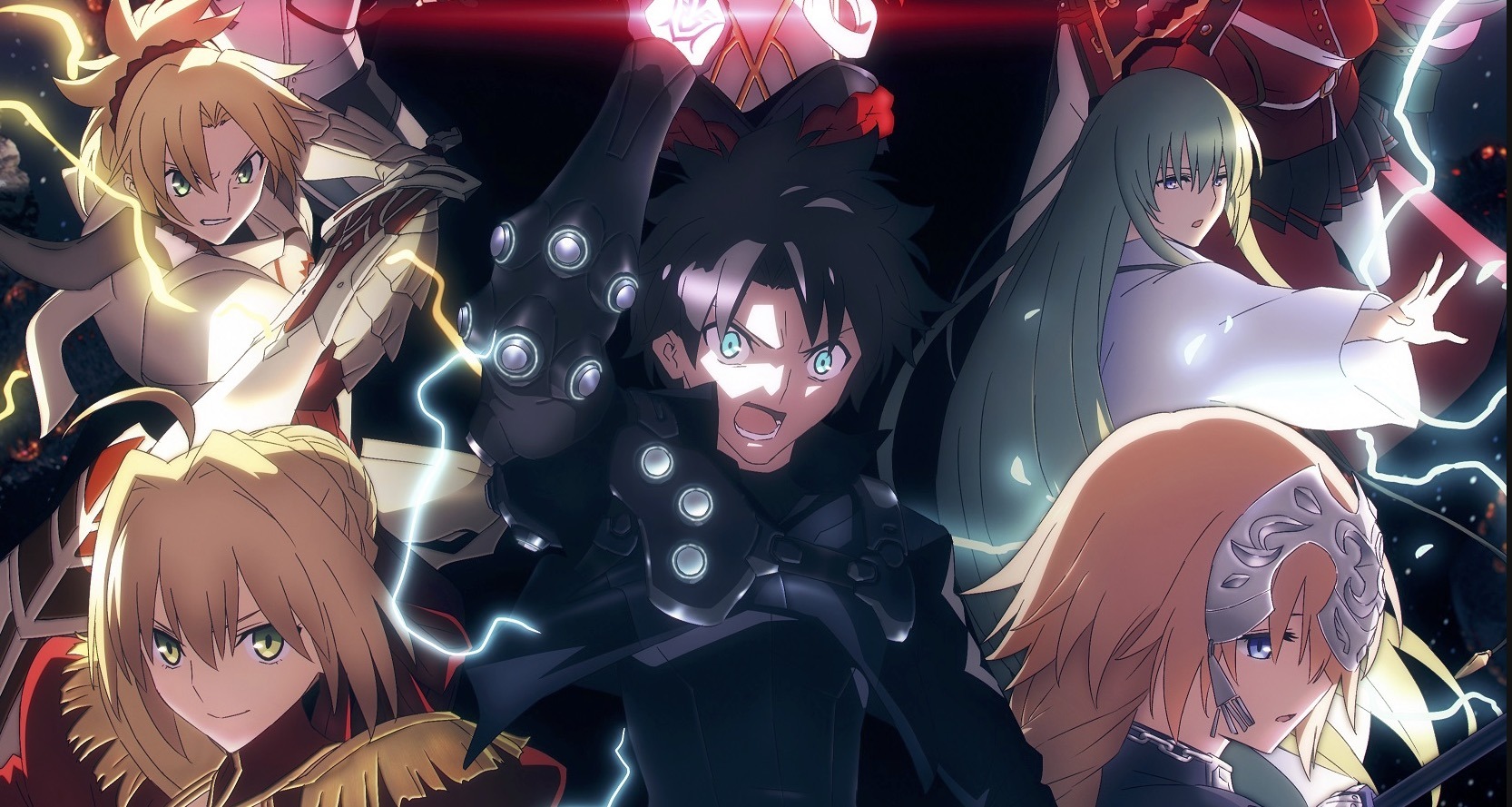 Big news for Fate/Grand Order fans came through this weekend as the new anime film, Fate/Grand Order Final Singularity – Grand Temple of Time: Solomon, lined up an official release date in Japan. The feature is set to open in theaters there on July 30, and a new trailer and visual are here to get everyone ready for the adaptation of the game’s original story.

Final Singularity is billed as a followup to the Babylonia anime, with the same cast and staff returning. Check out the preview below. 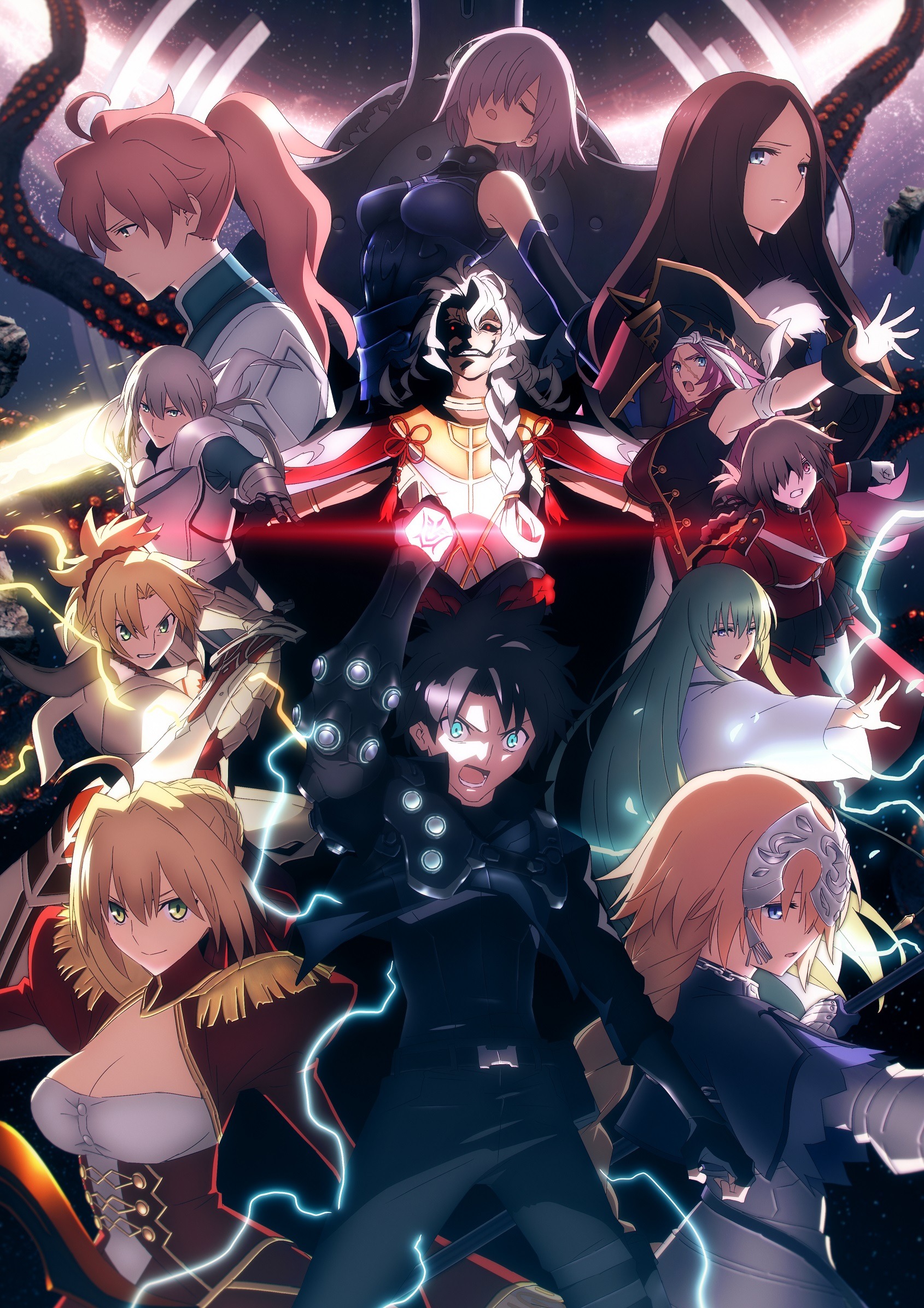 That Time I Got Reincarnated as a Slime Season 2 Returns on July 6
SHOW BY ROCK!! Live-Action Music Video Crowdfunding Blows Past Its Goal