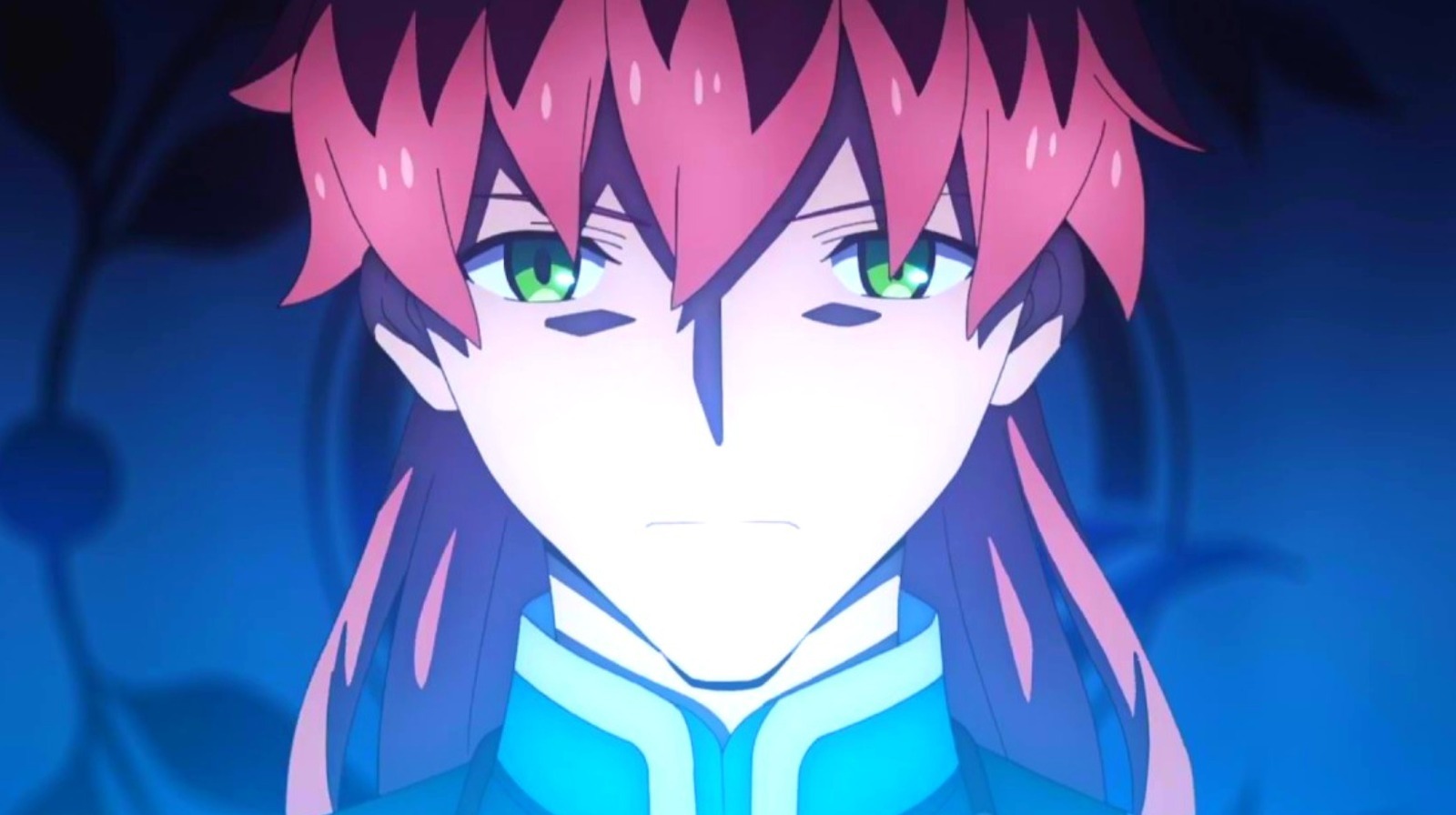 Since the Fate/Grand Order: Solomon anime film—known in full as Fate/Grand Order Final Singularity – Grand Temple of Time: Solomon—opened in Japan on July 31, it’s pulled in some solid numbers for the saga. The 94-minute film has earned around 350 million yen ($US3.17 million) so far, which is already 130 million yen more than the previous film, Fate/Grand Order Divine Realm of the Round Table: Camelot Paladin;Agateram, made back in May.

The folks behind Fate/Grand Order: Solomon would be remiss not to celebrate its success, so a special visual has been produced. Chief animation director Rie Hamatomo did the honors, showing the likes of Ritsuka Fujimaru, Mash Kyrielight, Romani Archaman, and Leonardo da Vinci, and wallpapers are available on the film’s official website.

You can see the full visual below. 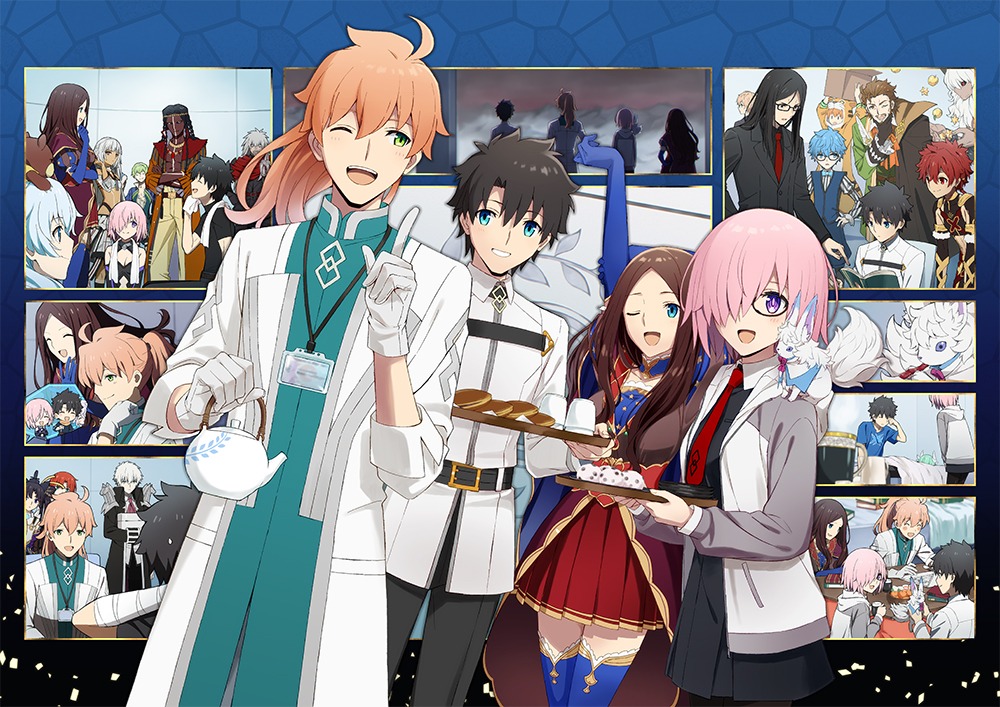