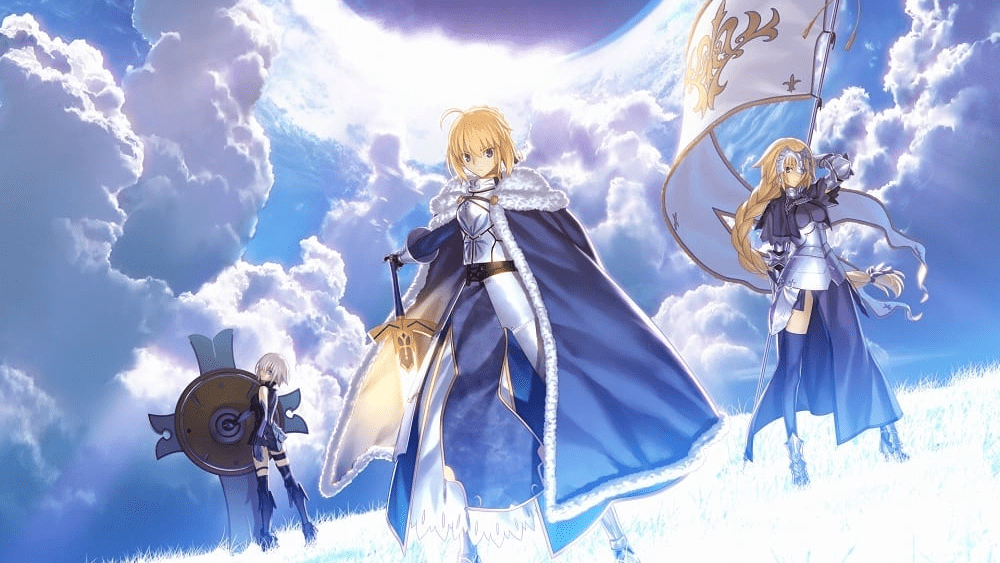 Fate/Grand Order is joining the world of TYPE-MOON’s Carnival Phantasm this summer. Heroic Spirits from across the game are joining up for a goofy adventure, including several fan favorites. It’s a big reminder of the game’s unique take on historical figures. But some of these takes are twistier than others.

Not every Servant comes about via simply making an historical figure into a girl. Others interpret history and fiction in surprising ways, creating multifaceted characters. And, yes, a lot of them are also girls now. Here are three with fascinating spins on their source material.

Bedivere Had One Job 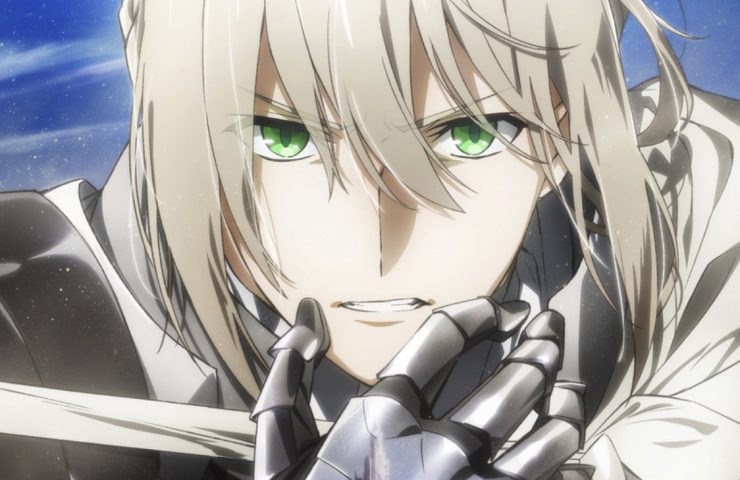 A pair of Fate/Grand Order movies explores the game’s Sixth Singularity, which reveals a surprising Arthurian timeline. In Divine Realm of the Round Table: Camelot, we meet a version of Bedivere: one who has failed in his final task to his King, creating a new reality for the Knights of the Round Table.

According to legend, Arthur sends Bedivere to return Excalibur to the Lady of the Lake. This will allow him to pass on and enter Avalon. Bedivere does so only after failing in his task twice — but the Lady does eventually receive the sword. In the Sixth Singularity, however, we meet a different Altria Pendragon. This one seems detached from humanity and wields the spear Rhongomyniad. Meanwhile, Bedivere has a shiny new metal arm and a lot of unspoken guilt… 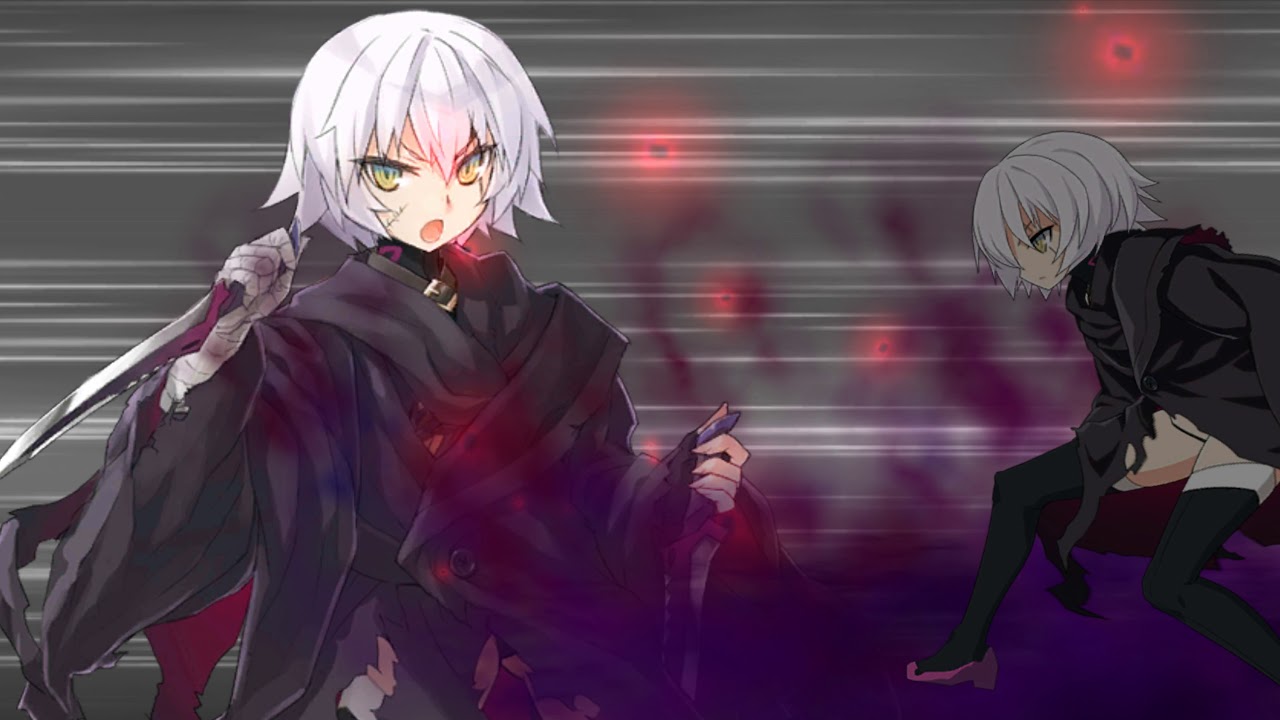 There’s really no “good” identity for Jack the Ripper, historically speaking. The Victorian serial killer murdered five women in Whitechapel, and to this day his identity remains a mystery. While the killer is largely assumed to be male, Fate/Grand Order turns Jack into a little girl named Maria… but even that isn’t the full story.

Specifically, Maria the Ripper is a collection of the souls of unborn babies — and has very specific (albeit misguided) motivations. Her full story is a kind of sad, kind of odd take on what little we know of the murders. That said, she’s not the only Jack the Ripper in the Fate-verse. There’s at least one more — a Berserker embodying the mystery behind the real killer’s identity. 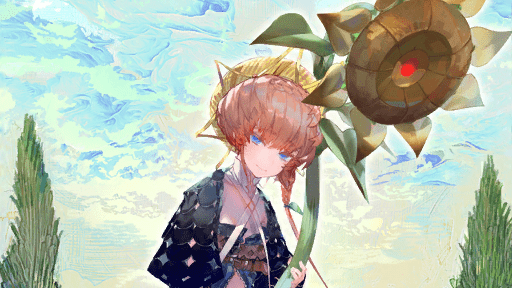 One of the newest additions to Fate/Grand Order is legendary artist Vincent Van Gogh. But, as with other Servants in the Fate-verse, this one has many levels.

In point of fact, Van Gogh is a hybrid of the artist and Clytie, a sea nymph of Greek legend. Why Clytie? She was the lover of Helios (or Apollo in some tellings). But when he fell in love another woman, she pined away for him, eventually turning into a sunflower. Legend has it that’s why sunflowers turn their heads to face the sun. Sunflower imagery links the pair… but the resulting Servant is even greater (and wilder) than the sum of her parts.

What are some of your favorite creative takes from Fate/Grand Order?