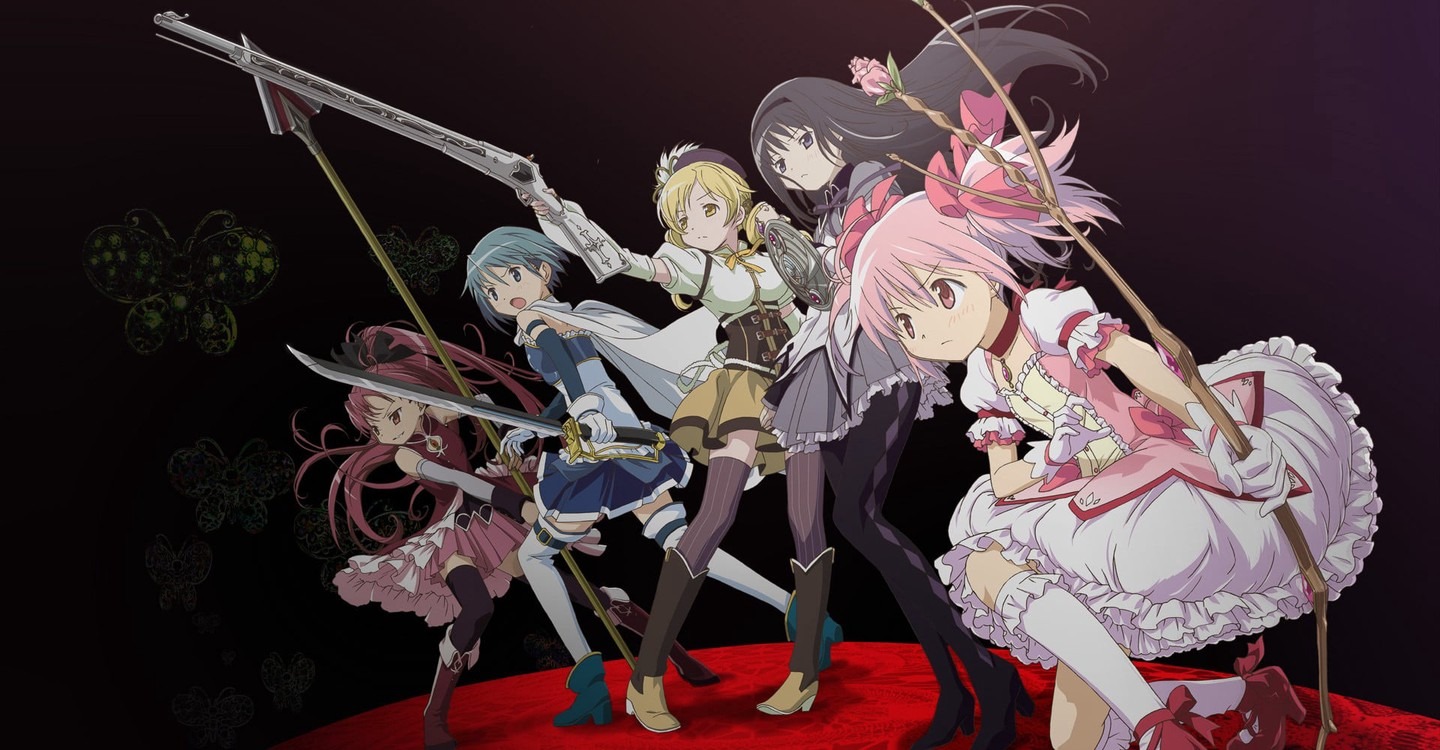 Puella Magi Madoka Magica is going big for its tenth anniversary with… another film! Walpurgisnacht will continue the dark tale that stunned anime fans around the world back in 2011.

But let’s be real… there were plenty of tells early on in this series. We should have known to brace ourselves, but the cuteness was just too much. Hindsight is 20/20, though. Here are just a few moments early on when we really should have guessed that something dark was coming. (And, in some cases, some of us did… good for us?) 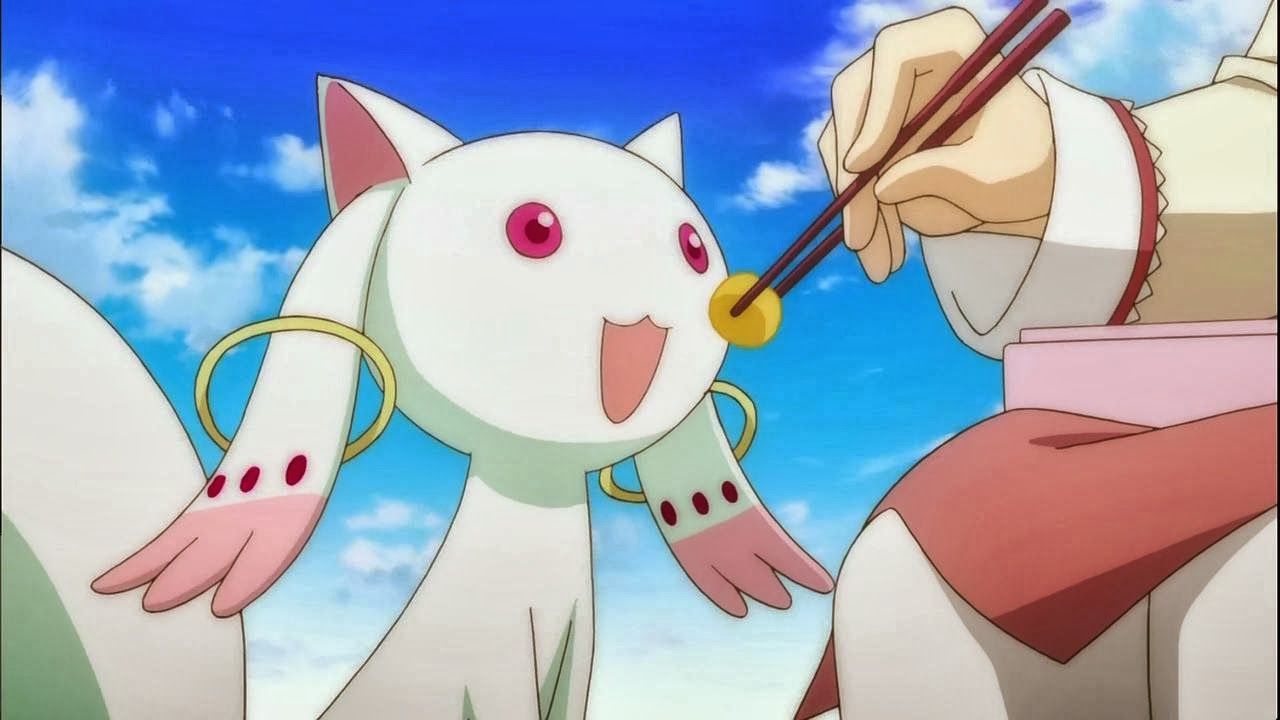 It is a truth universally acknowledged that free wishes are sus. There’s always a catch, whether it’s a monkey’s paw scenario or a Wishmaster scenario. And Kyubey‘s setup in Madoka Magica was extra suspicious: “You get to be a cool magical girl in exchange for also getting a wish.”

Obviously, we’re not blaming anyone who took this offer. Kyubey has a way of finding people who really are desperate for a miracle — so desperate that they’re not likely to consider the lopsidedness of his deal. But we, the audience, do not have that hangup. (At least I hope we don’t…) Did you feel something was up with Kyubey’s deal? Or did he trick you, too?

Mami’s Happiness at Having Friends 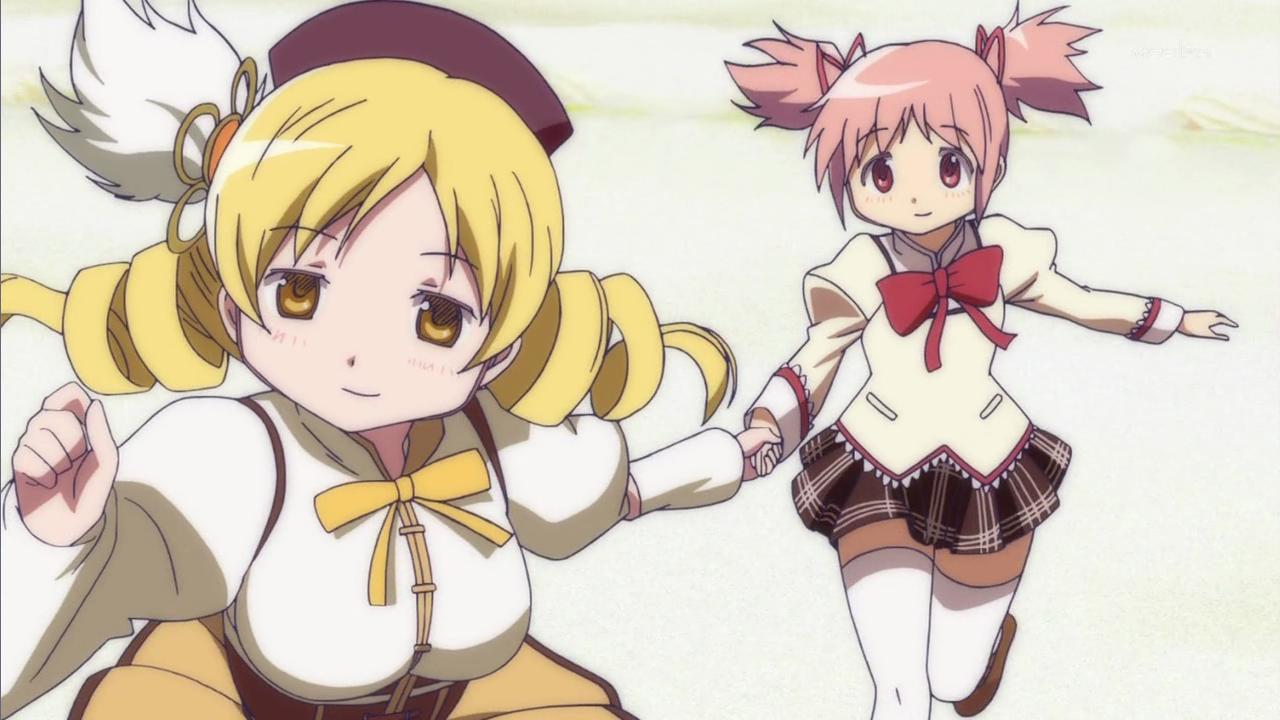 On a scale of “three days to retirement” to “I’m going to my kid’s birthday party,” how hard did Mami jinx herself? The big-sister magical girl of Madoka Magica kick-started the show’s dark timeline in episode 3. Whether she intended to or not. (We feel like she didn’t.)

Whether we knew what was coming or not, we probably all winced a little at Mami’s exclamation. She was way too happy at finally having true friends. There was no way that kind of happiness was going to go unchecked, not in an anime. At least she had friends for a little while. And in other timelines.

The Lack of Early Information 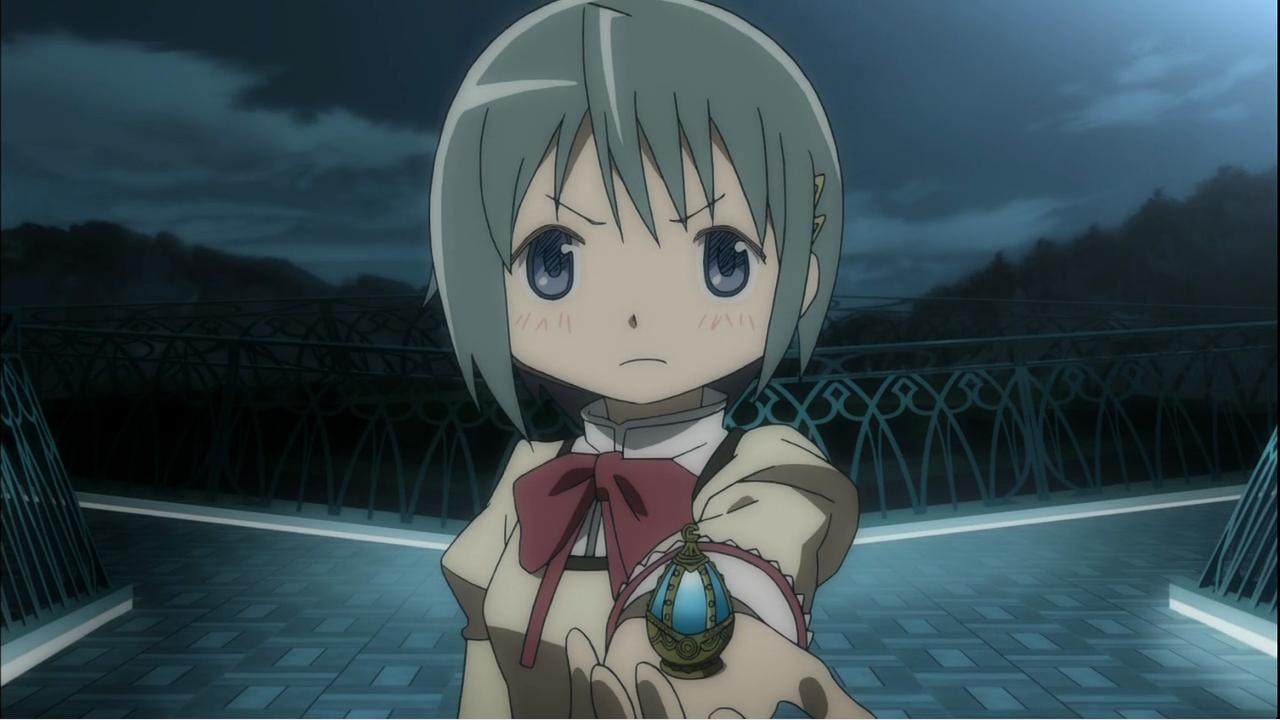 We talked not long ago about how Gen Urobuchi was just never mentioned when Madoka Magica first started getting press. In fairness, the guy has a career such that his presence in a project brings with it certain expectations. So to retain shock value, he has to stay a secret.

But the early magazine spreads for the series were extremely cute and extremely stereotypical. Almost too much so. It’s fun to look back on in retrospect, because you can almost see how hard Shaft was working to hide their big secret. Does this mean we should be wary of any anime that advertises itself as cute and harmless? Well, no… but maybe also yes.

Whatever Walpurgisnacht brings, it will build on all the strangeness that’s come before. This time, though, we’re forewarned. Hopefully.