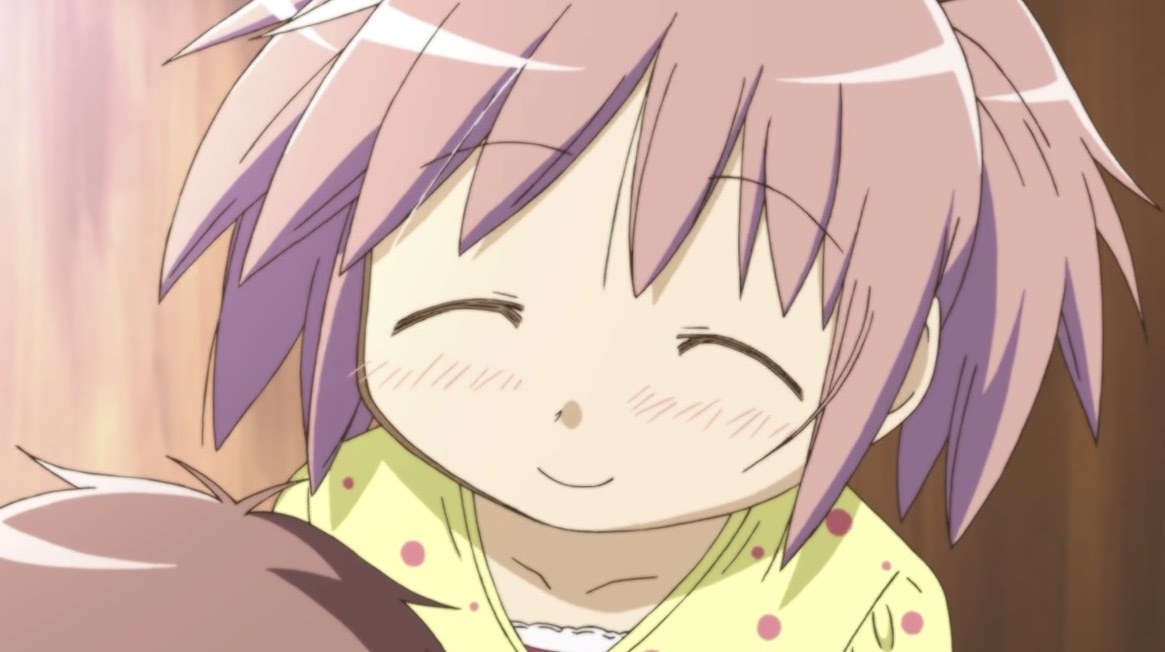 Earlier today we waxed nostalgic upon some of the memorable aspects of the Madoka Magic anime, which is somehow already celebrating its 10th anniversary. The series has plenty in store for this major milestone, and one of the more lowkey but still notable efforts recently popped online in the form of a creditless OP video.

If you’re feeling the Madoka Magica anime itch like we are, you’ll love the opportunity to check out the creditless opening sequence for the Madoka Magica compilation films, set to the tune of ClariS’s “Luminous” theme song. This particular video will only be online until June, so while you have some time, it’s best to watch it while you can!

Higehiro: After Being Rejected, I Shaved and Took in a High School Runaway Novels Come to an End
Shigeru Mizuki’s Tono Monogatari Is Beautifully Illustrated Folklore