Higehiro: After Being Rejected, I Shaved and Took in a High School Runaway Novels Come to an End 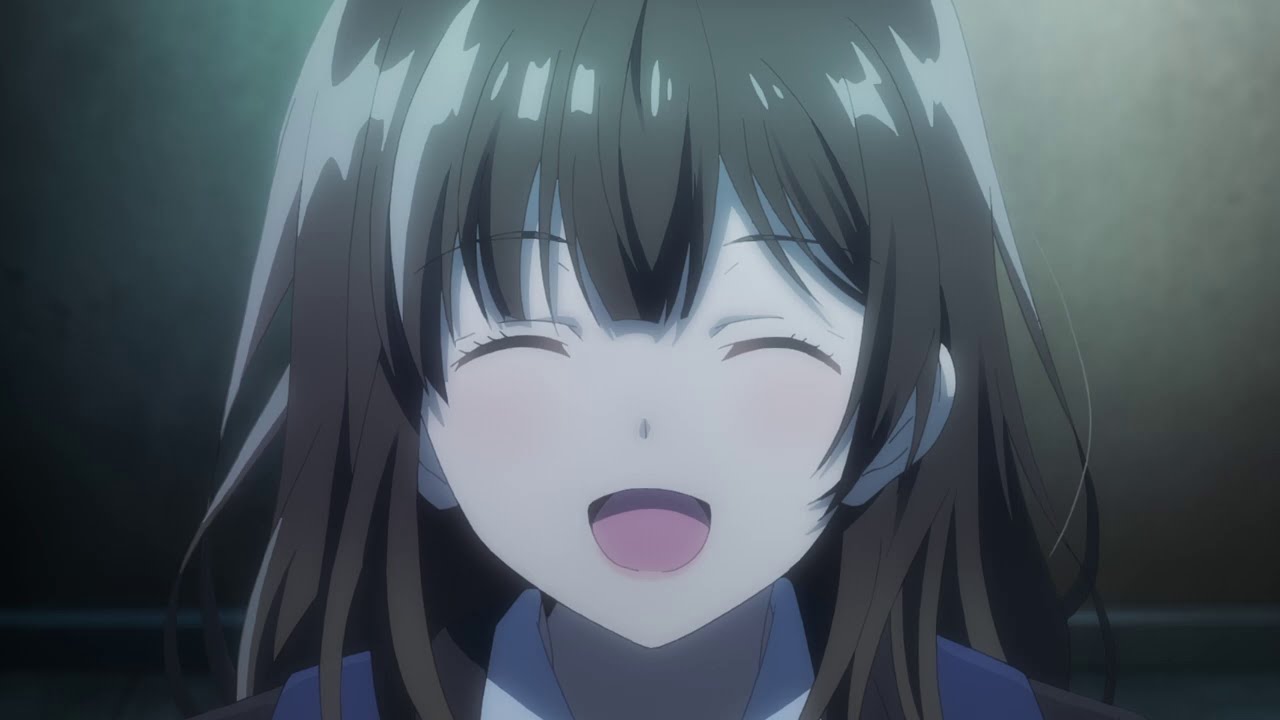 Just as the anime adaptation kicks off, writer Shimesaba and illustrator booota’s Higehiro: After Being Rejected, I Shaved and Took in a High School Runaway light novel series is about to come to an end. Kadokawa announced the upcoming fifth volume as its last, with the book to ship in Japan on June 1.

The author began serializing the series on the Kakuyomu website back in March of 2017, and Adachi’s manga adaptation launched in November of 2018. One Peace books plans to publish the first volume of the manga adaptation in English on October 14 and sums up the story below.

Yoshida is just your average salaryman, drowning his tears in booze. On his way home one night, he finds a runaway high school girl sitting on the street. She offers to sleep with him in exchange for a place to stay―and Yoshida lets her off the hook and offers her work instead. A rom-com between the most unbalanced couple you’ll ever find!

The TV anime adaptation started its run on Monday and is currently streaming via Crunchyroll.

i shaved my beard then picked up a high school girl 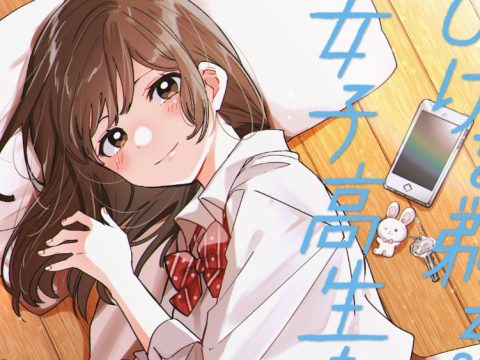