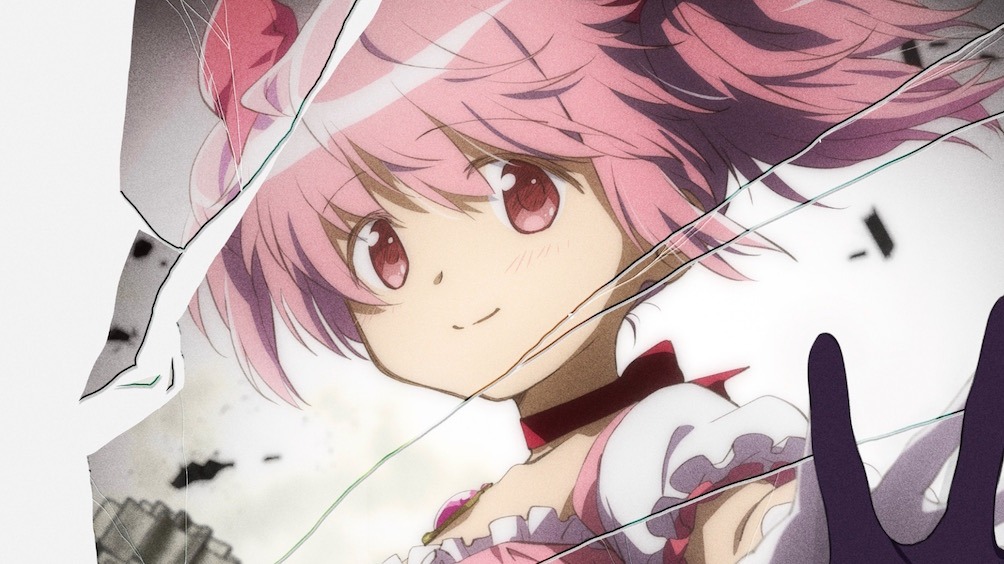 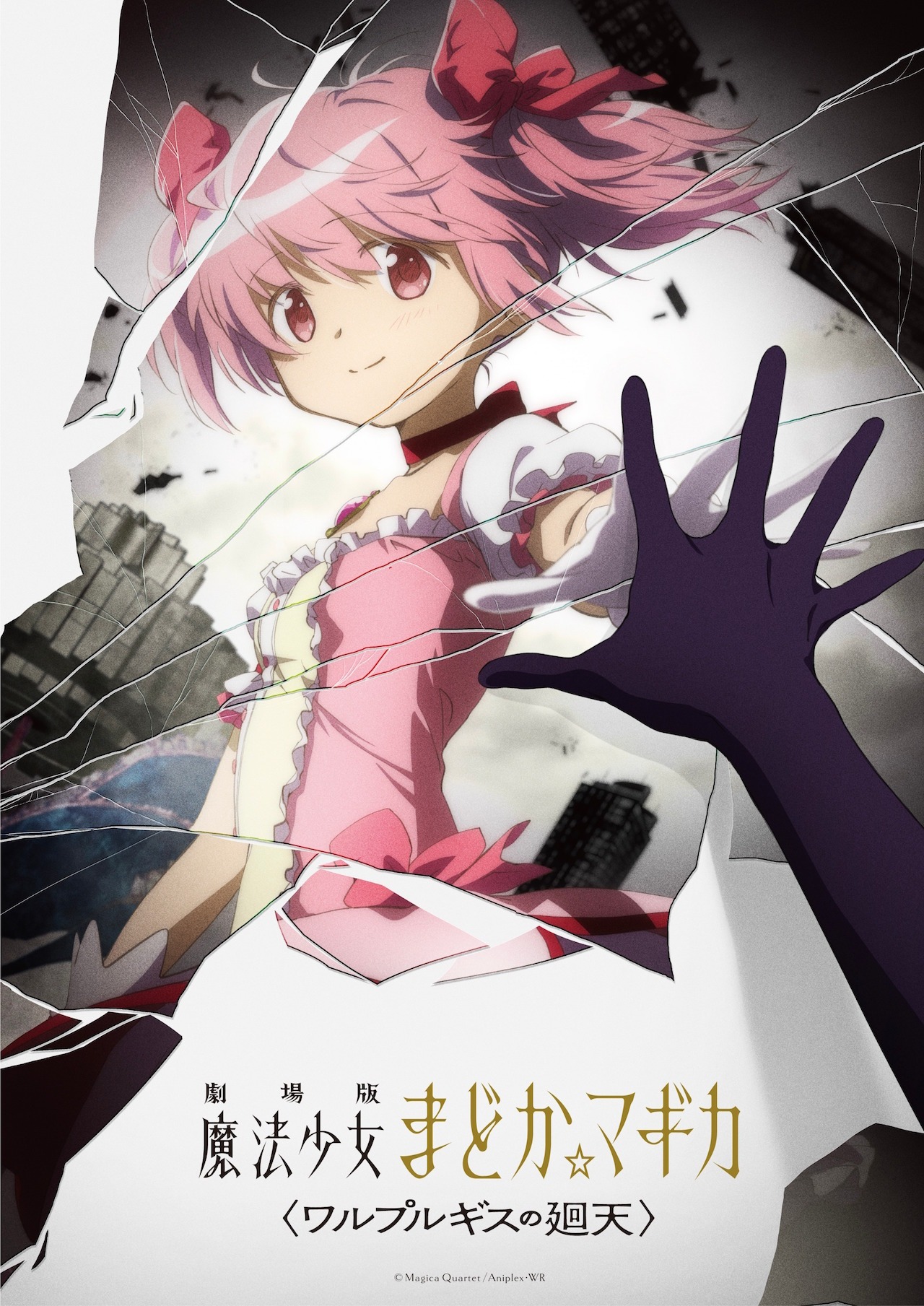 The new Madoka Magica film has all of the staff from Rebellion back in action, including Akiyuki Sinbo as chief director, Gen Urobuchi on the script, Ume Aoki handling character designs along with Junichiro Taniguchi adapting designs for animation, Yuki Kajiura as composer, and more. There’s currently no release date, so stay tuned for updates as they’re revealed.