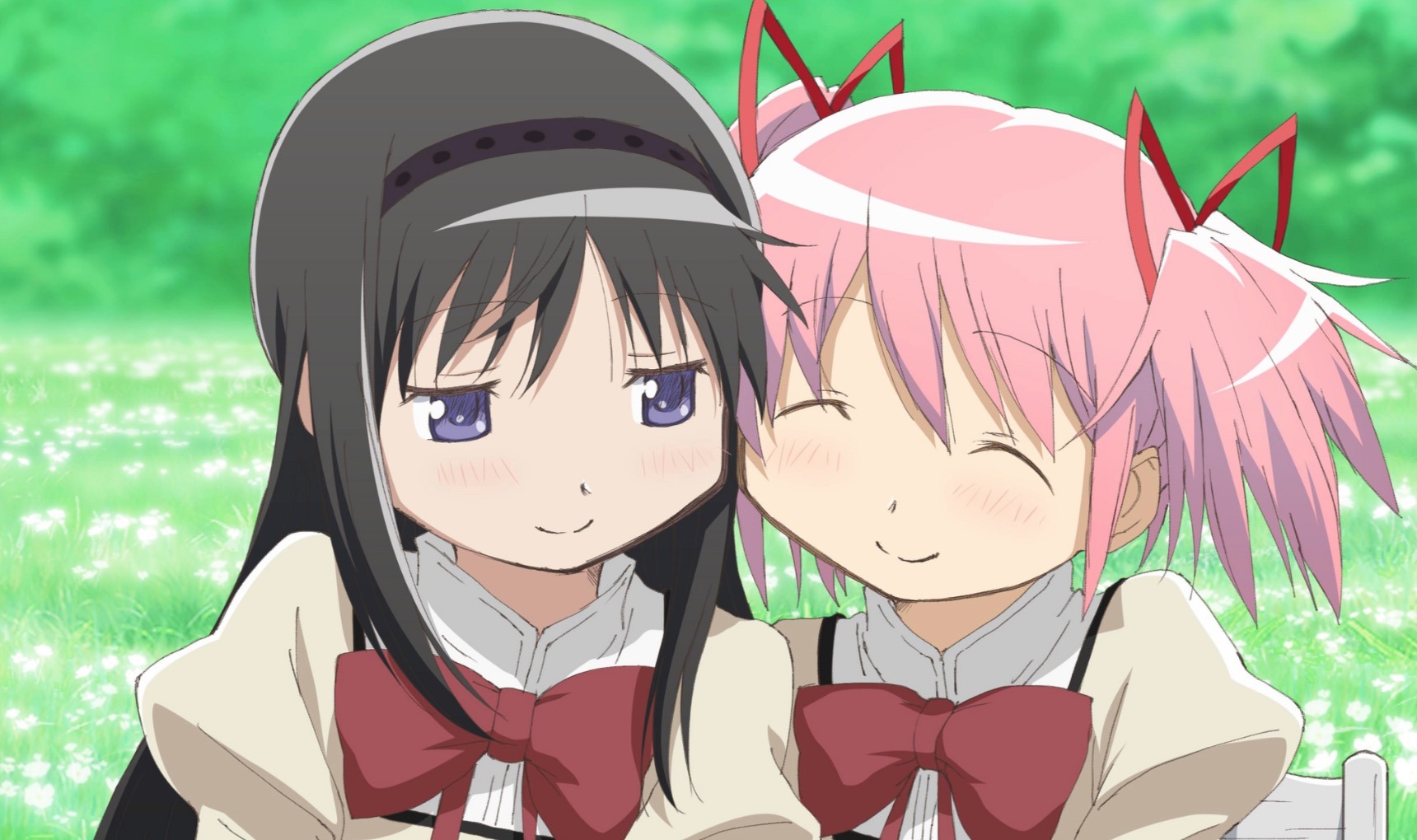 The 10th anniversary excitement around the Puella Magi Madoka Magica anime isn’t stopping any time soon. In addition to the announcement of a new movie, fans of the anime’s music can now check out a trio of Madoka Magica soundtracks courtesy of Milan Records. The collections available as of today include two albums with music from the TV series and movie, as well as an album featuring music from the Magia Record mobile game.

Here’s a look at the covers for each, as well as links to listen and the official description: 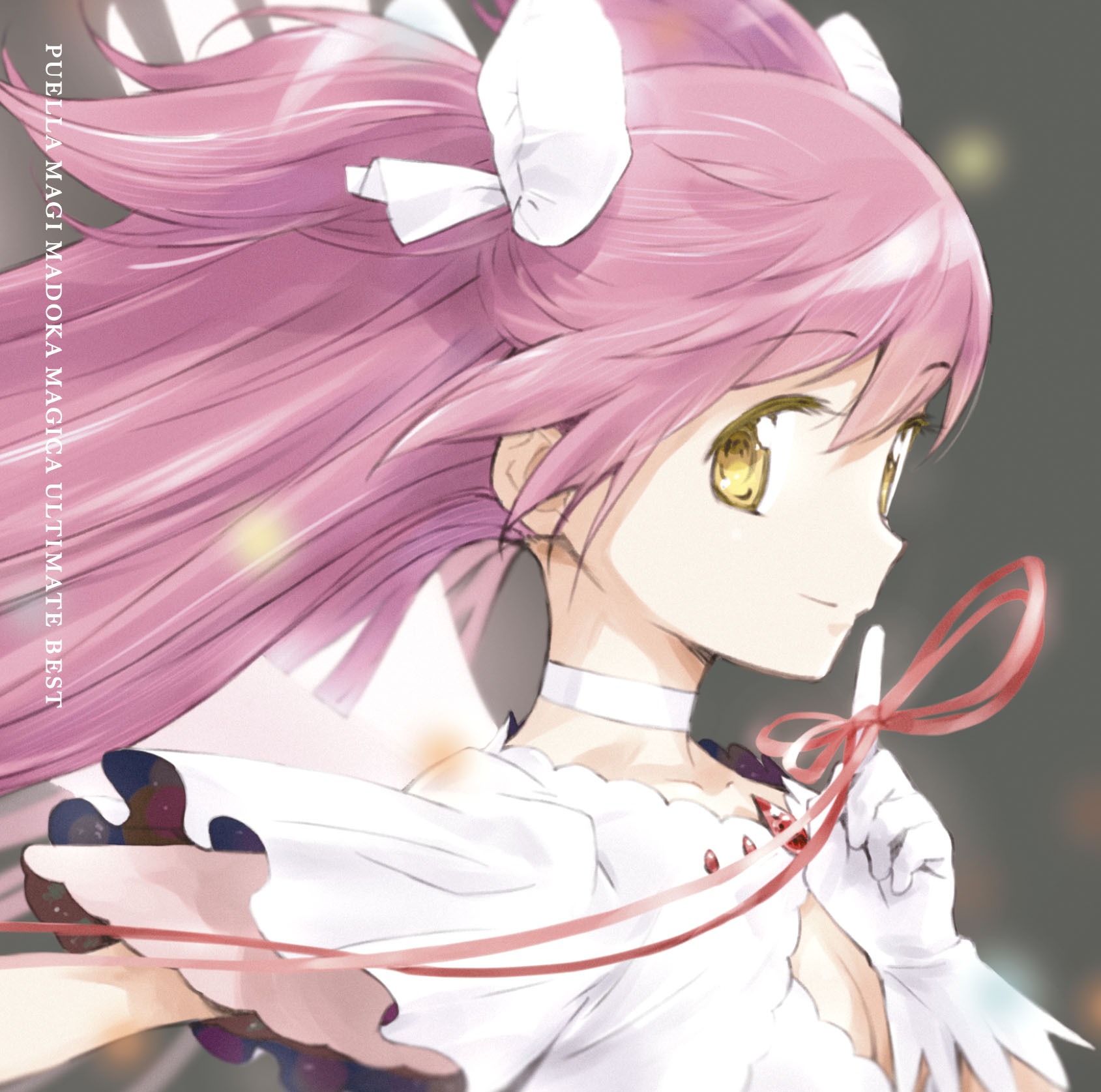 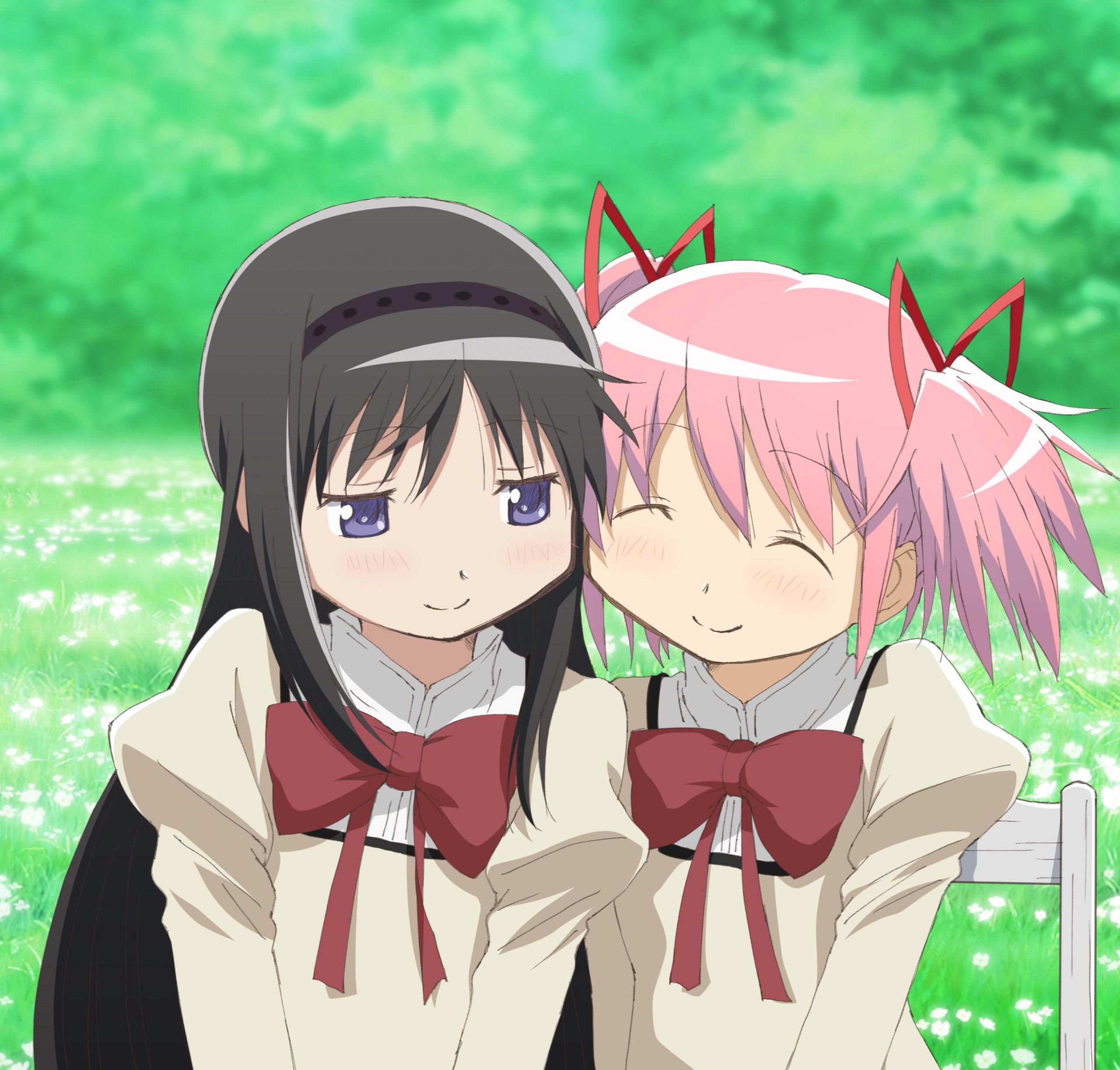 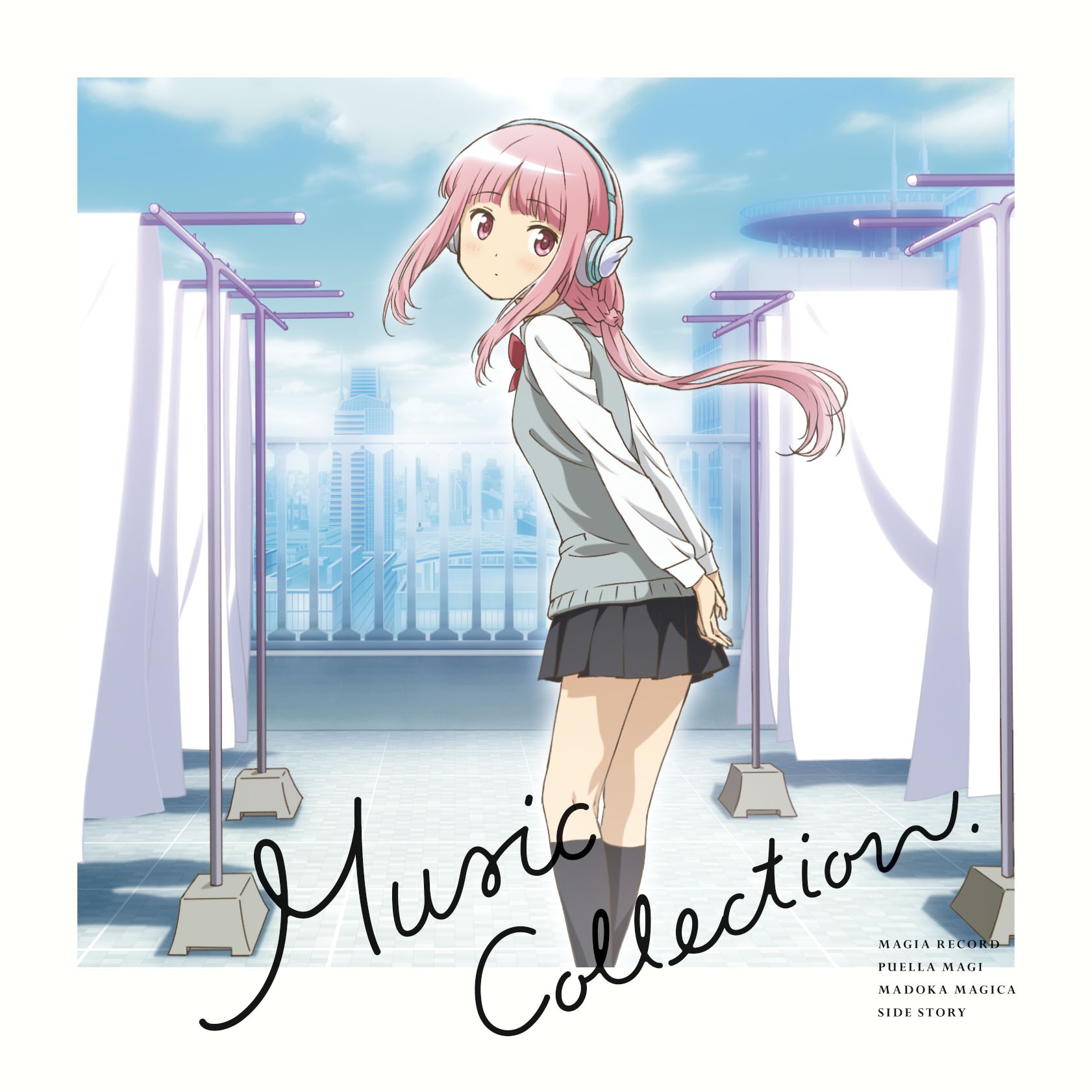