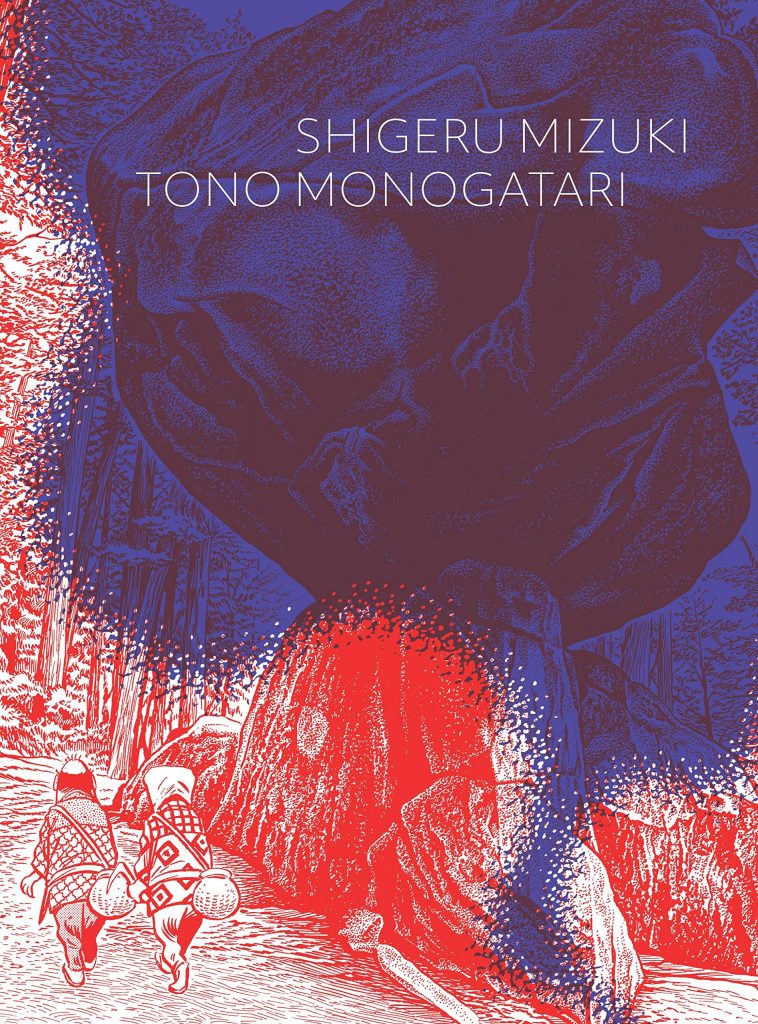 Mangaka Shigeru Mizuki, who passed away six years ago, was best-known in his lifetime for his yokai manga GeGeGe no Kitaro and his historical manga. So it makes sense he would do a manga adaptation of Tono Monogatari, a Japanese classic from 1910 that records folklore from the city of Tono. Mizuki himself was influenced by the original book.

The opening of this book, written by translator and folklorist Zack Davisson, explains the history of the original Tono Monogatari. A few pages here and there throughout the manga also explain more about Japanese folklore, and this is quite helpful, especially for any readers new to these types of stories. But for the most part it’s just Mizuki retelling stories in a very Mizuki fashion. He makes himself a character in the book, going along to the various locations and giving his own commentary.

The stories vary in how developed they are. A number are quite short, like little vignettes, where it feels as if more of the story might have been lost to the ages. Others get into more detail. Despite dealing with sometimes frightening creatures, the manga itself never reads like a horror book. It’s mostly just fascinating. Some of the folkloric beings who are involved in stories here include tengu, kappa, and yama onna and yama otoko. People are spirited away, or run into strange creatures, or encounter loved ones who have passed to the other side.

The art is really incredible. Some of it is on the more cartoony side, such as some of the characters. But then Mizuki made these absolutely mind-blowing background scenes throughout the book. There are also scenes of samurai fighting in the midst of battle that are so detailed and beautifully crafted, or scenes of statues that look almost real. A few pages are in color, though most consist of black and white and the magic Mizuki was able to stir up with just those two colors.

Tono Monogatari would be a great book for students of folklore, particularly Japanese folklore, and fans of Mizuki. 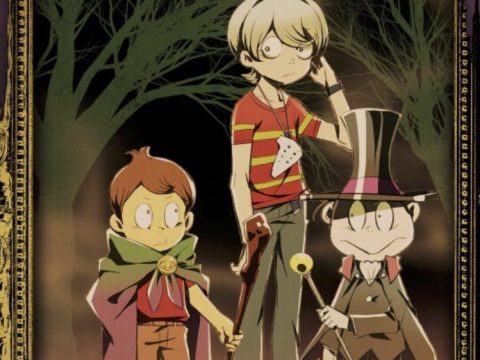 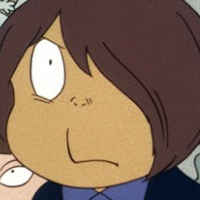