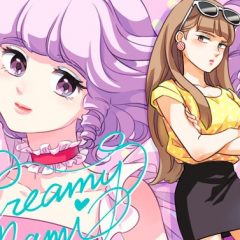 Creamy Mami, the Magic Angel, a classic magical girl anime series form the 1980s, is getting a manga spinoff.

The manga, which is authored by Emi Mitsuki (Kumo Ichizoku to Doro Girl), centers around Megumi Ayase, who belongs to the same talent agency as Mami. Megumi appears in the original series, but this time around, we get to see things from her point of view.

The original Creamy Mami was released online and and home video by the now-defunct Anime Sols. Here’s how they described it:

Morisawa Yuu is a precocious 10-year-old girl who likes Toshio, a boy 3 years older than her. One day, Yuu runs into aliens that have trouble with their damaged spaceship. In appreciation for helping them repair the spaceship, the aliens give Yuu a magical stick with one condition: she must keep it secret, otherwise she will lose the special power.

In order to attract Toshio, Yuu decides to transform herself into an attractive 17-year-old girl! Yuu, with the 17-year-old figure, happens to be discovered as an idol singer and makes her debut as “Creamy Mami.” But she never could have imagined that Toshio would start to be attracted to Creamy Mami, and not Yuu herself. 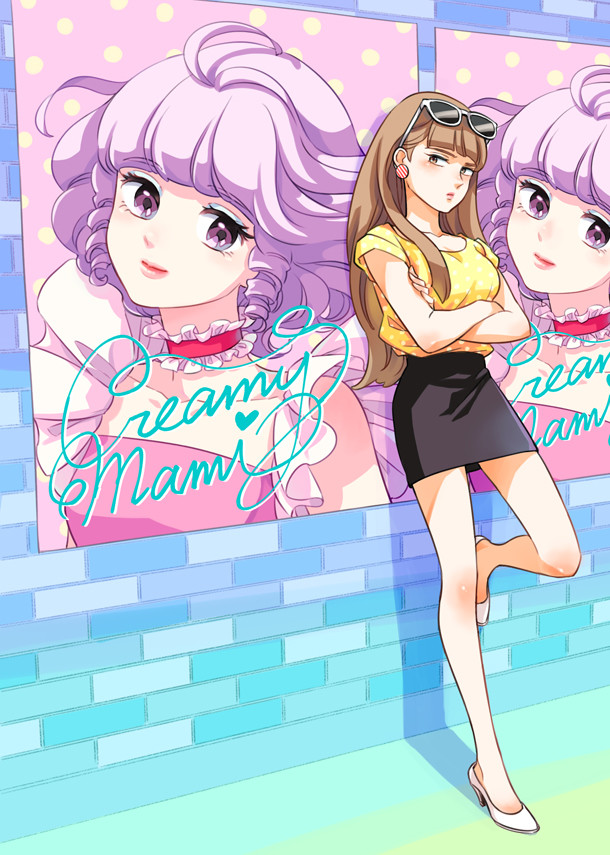 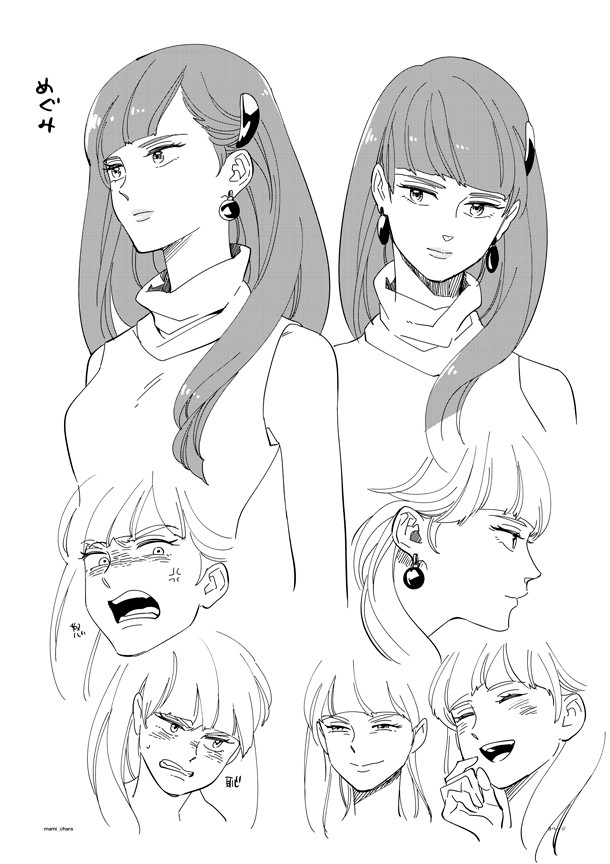