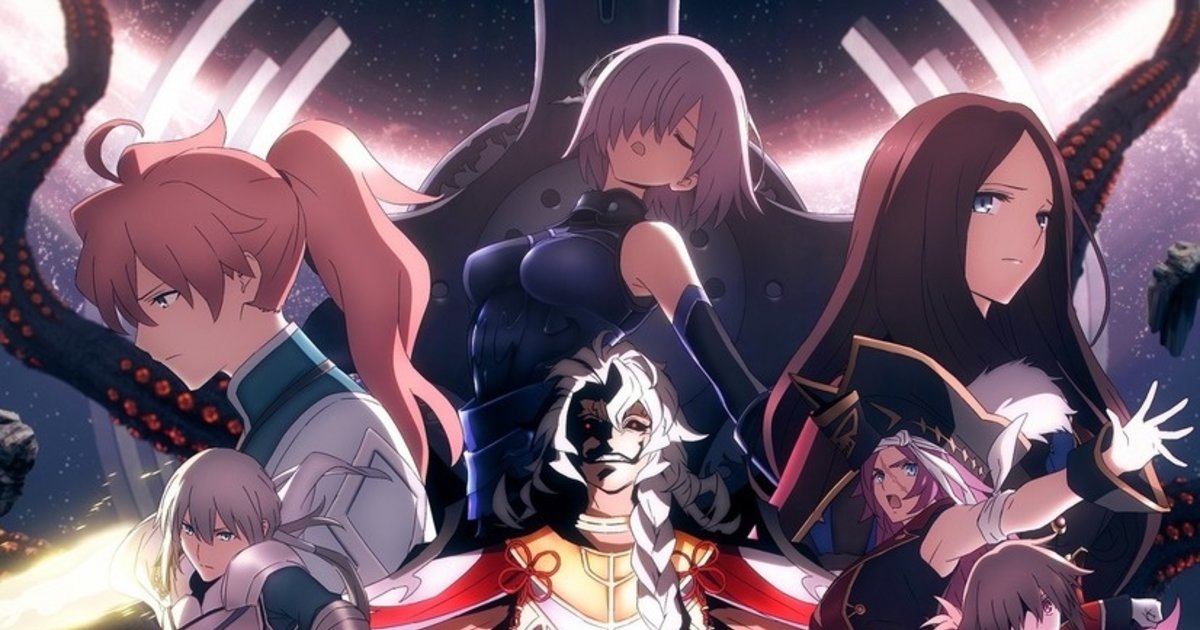 The anime movie Fate/Grand Order Final Singularity – Grand Temple of Time: Solomon will be hitting Japanese theaters this Friday, coinciding with the sixth year anniversary of the original game’s release. Yesterday a two and a half minute trailer dropped.

Is this a movie you’d be interested in watching?