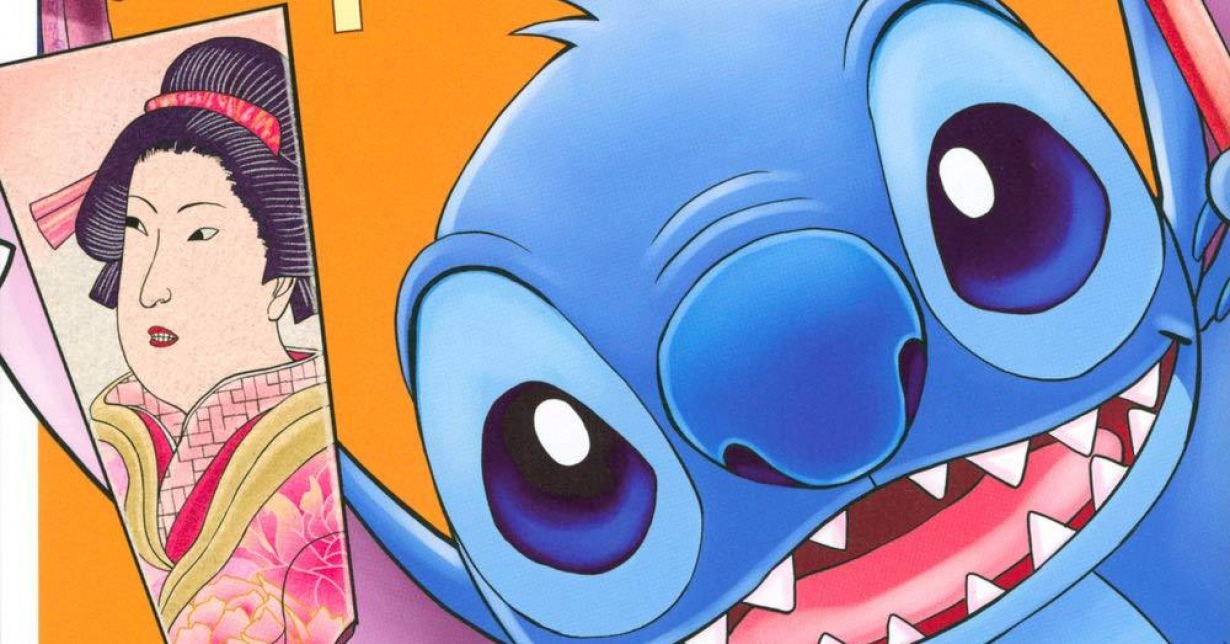 Kodansha just revealed the sad news that mangaka Hiroto Wada died on July 18. He was only 46-years-old, and the cause of death was listed as cerebral hemorrhage with other factors contributing.

Wada’s most recent work was Yankee Mito Kōmon, which he began in March. He died days before its first print volume was shipped out. He also spent 2017 to 2018 working on the manga Phara-o, which starred a Pharaoh living in modern Japan.

He might be best-known to American fans for his manga Disney Manga: Stitch and the Samurai (Tono-sama to Stitch in the original Japanese), which is being published in the U.S. by Tokyopop. It’s a total of three volumes and two have been published here so far.

Editors at Kodansha’s Evening magazine wrote about how sad they are at the news, and they feel regretful that Wada was not able to accomplish all of his plans.

Hiroto Wada 1stitch and the samurai 1