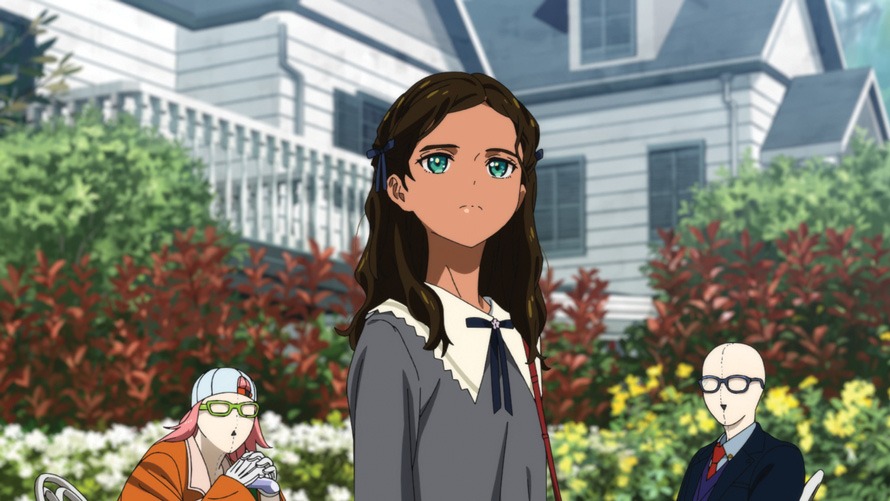 Ai Ohto hasn’t attended school for a while. You can’t really blame her; she just lost her closest friend to suicide, and she could’ve stopped those bullies had she not been so afraid of the consequences of speaking out. Not only that, but her heterochromia has made her the target of intense bullying. Where else is there to turn? One night, she comes across an empty arcade, where a mysterious voice guides her to receive a “Wonder Egg,” which cracks open the next night to reveal a girl, one who committed suicide much like her friend.

The voice tells Ai that saving enough people like this one from the creatures called “Wonder Killers” may give her a chance to bring her friend back. And she’s not the only way on such a quest: along the way, she befriends Neiru, an isolated child of wealth who makes no initiative to communicate with others; Rika a former junior idol who masks her pain with humor; and Momoe, who faces a lot of stigma thanks to her androgynous appearance. WEP excels at making you want to see a spin-off starring each girl, which is no small feat considering all the magical egg–dead girl stuff going on here. 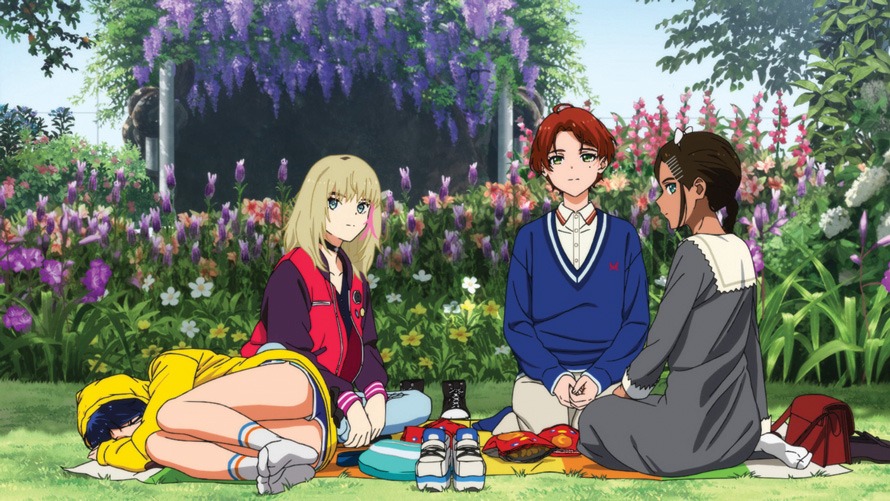 Wonder Egg Priority has many things built into its universe, but subtlety is not one of them; it treads some dangerous waters despite its bright colors. Such things as self-cutting, body shaming, survivor’s guilt, abusive environments, and suicide—all of which are smack-dab in the middle of puberty—act as a core part of the story. Heck, the Wonder Killers—our Monsters of the Week, if you will—are colorful and crazy manifestations/caricatures of REALLY BAD FOLKS: abusers, train molesters, stalkers, cultists, even personal ideals derived from patriarchal brainwashing, the list goes on. This is one of the show’s bigger elements that I feel could make for great discussions on getting different interpretations of one symbol.

In terms of animation, CloverWorks immediately knocks it out of the park so hard, it flies into space and blazes past Pluto. Within its first few seconds, Wonder Egg Priority automatically commands your attention and slowly tightens its grip on your eyes minute by minute, punching in with a weight class normally seen in Oscar-winning movies. Sure, there are other anime in the same class, but none of them look this good. There’s a lot here that you can easily compare to Kyoto Animation projects: character designs, photographic effects, careful attention to body language—Ai herself resembles an egg when tucks her face tightly in her hoodie, for example. And these moments don’t even include the Wonder Killer–killing sequences, which carry enough color and madcap animation to make the Jujutsu Kaisen people jealous. 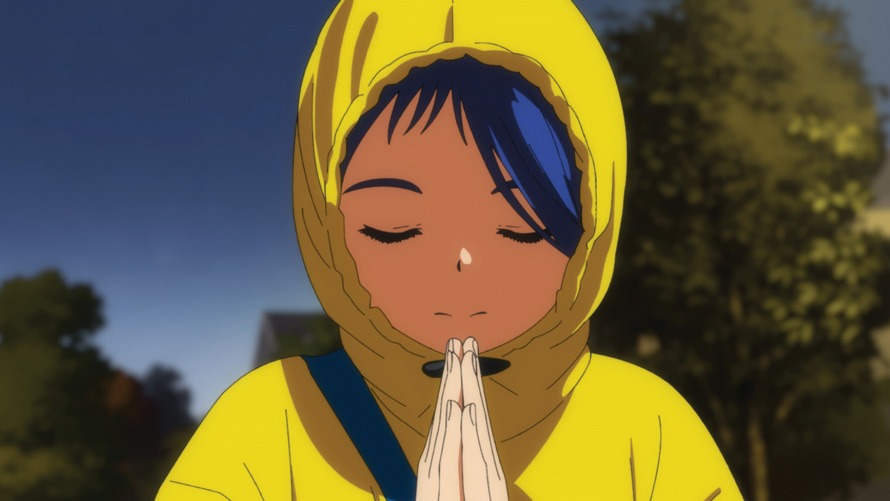 All of these elements help to elevate this show’s pursuit of realism through ways of surrealism, ultimately giving it a distinct atmosphere that only a handful of anime could possibly achieve. The problem is, I can’t bring it in me to give this anime a full recommendation. Not because the show can’t live up to its own material, far from it! The animation is fantastic, and as far as tough themes to swallow are covered, Wonder Egg Priority is doing a good job at thoughtfully addressing its subject matter. But the fact of the matter is, as of this writing, the story hasn’t even wrapped up yet.

As of this writing, a June special has recently been announced, one that many assume will ultimately wrap up the story in just a visually enchanting way as its predecessor episodes. So the question remains: Will Wonder Egg Priority stick the landing, or is it destined to become a scrambled conclusion? Either way, it’s impossible to fault the show for being this ambitious and gorgeously realized. Even if it stumbles, I still think its message about empathy and finding friendship in troubled times will remain intact. This egg will not be so easily cracked! 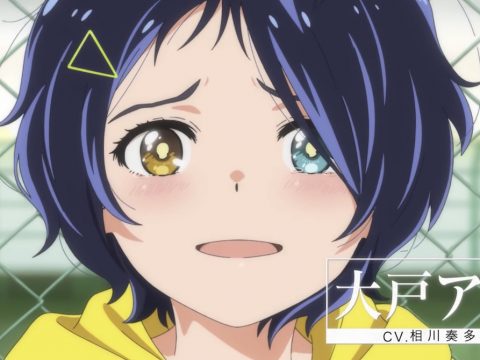 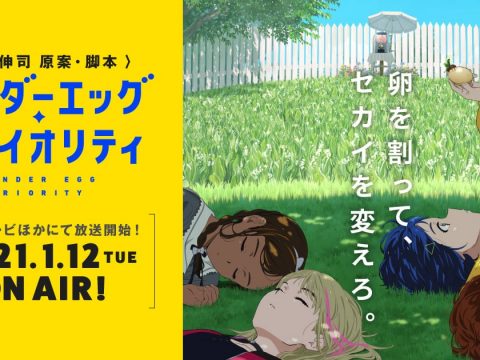 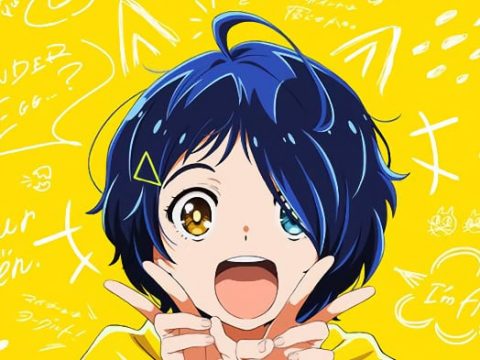 What to Know When Fate/Grand Order Takes the Fight to Solomon
Restaurant to Another World Season 2 Shares Trailer, New Visual