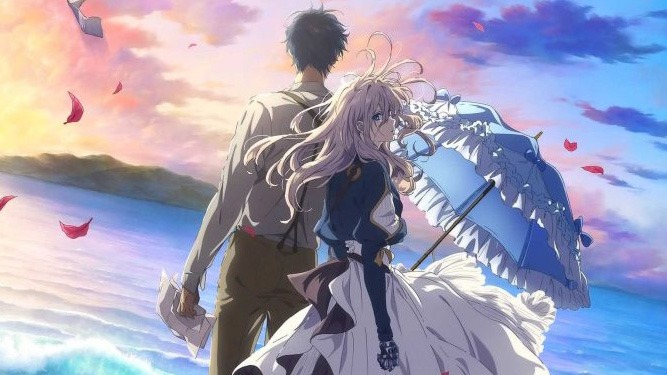 The judges of the Tokyo Anime Film Festival have chosen this year’s winners. To be in the running, an anime had to be released fully or partially between October 1, 2019 and September 30, 2020.

The animated film category’s award went to Kyoto Animation’s Violet Evergarden: The Movie, and the television category award was given to Keep Your Hands Off Eizouken! 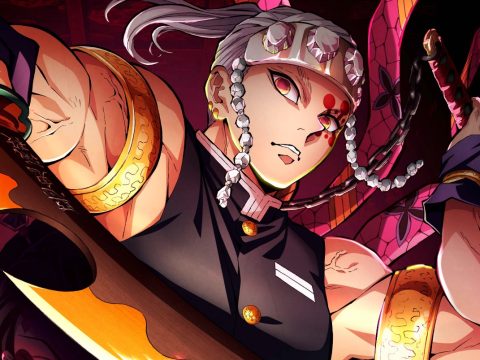 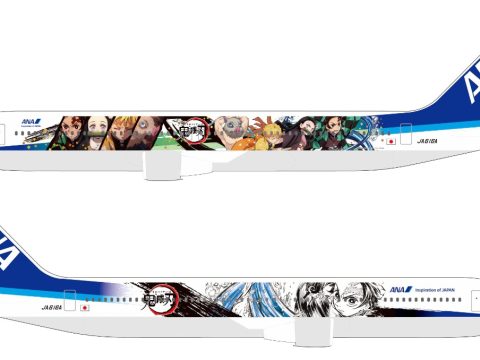 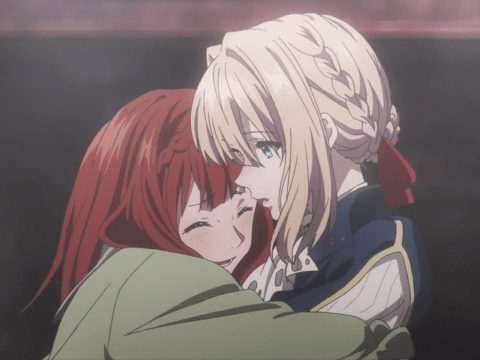