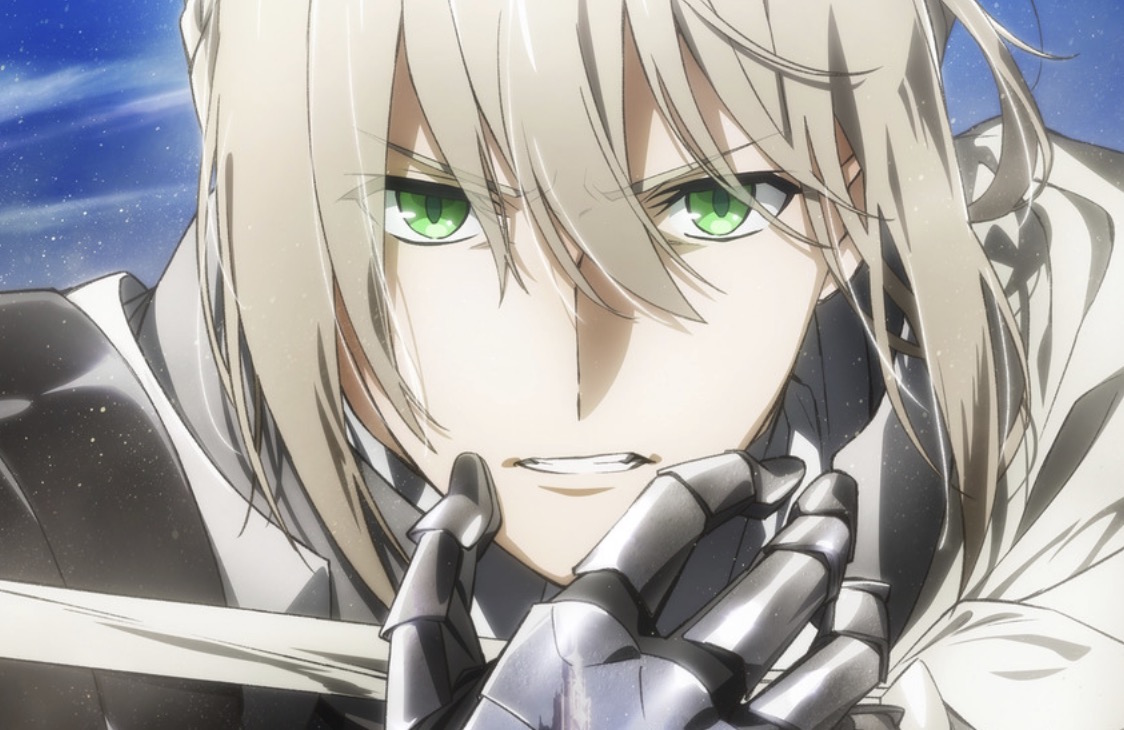 The next Fate anime film coming to theaters in Japan is Fate/Grand Order The Movie Divine Realm of the Round Table: Camelot -Wandering; Agateram-, which is scheduled for a December 5 premiere following a COVID-19 related delay that pushed it back from its planned August 15 debut. Now, the official Twitter account is here with a new trailer that shows off more footage along with a sample of Maaya Sakamoto‘s theme song, “Monologue.”

Check it out below while we wait for the film to premiere.