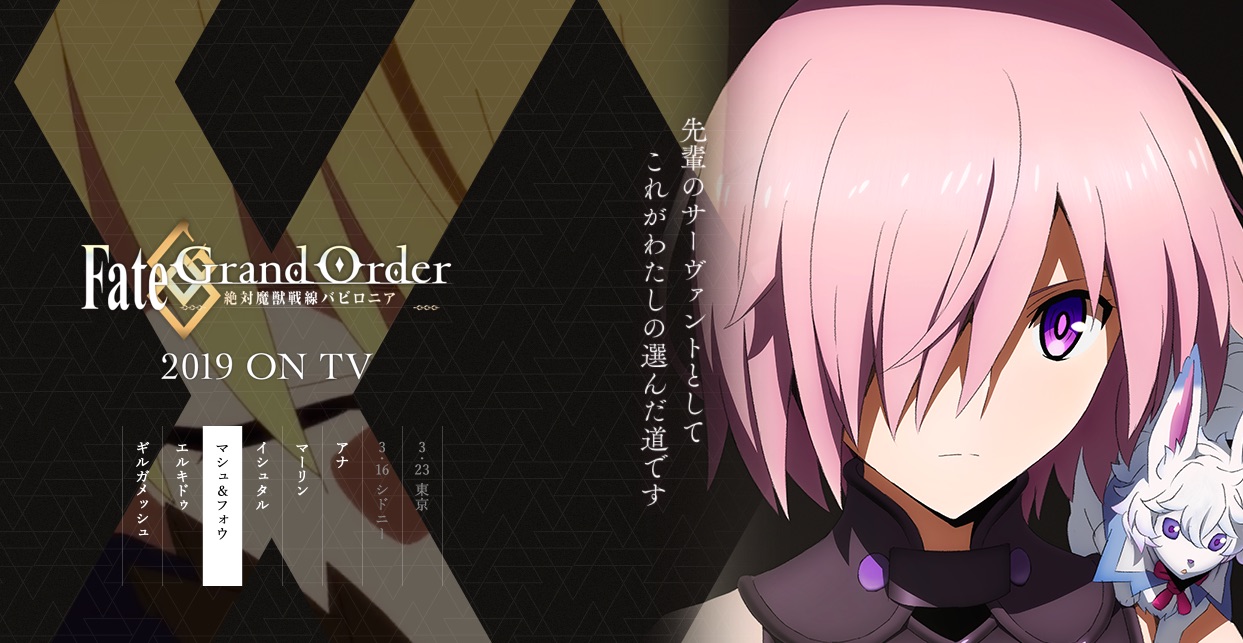 Fate/Grand Order: Babylonia, the latest in the ever-growing Fate franchise, is hitting the screens sometime in 2019.

Now we’ve got a new look at the series via some visuals and line art of characters Merlin and Ana. Those join the already-released visuals of Gilgamesh, Enkidu, Mashu and Ishtar.

The visuals and art were unveiled at the Fate/Grand Order U.S.A. Tour 2019 in Los Angeles this past weekend.

Babylonia will cover the events of the chapter of same name from the Fate/Grand Order smartphone game. It’ll be directed by Toshifumi Akai, episode director on Darling in the Franxx, and animated at CloverWorks. 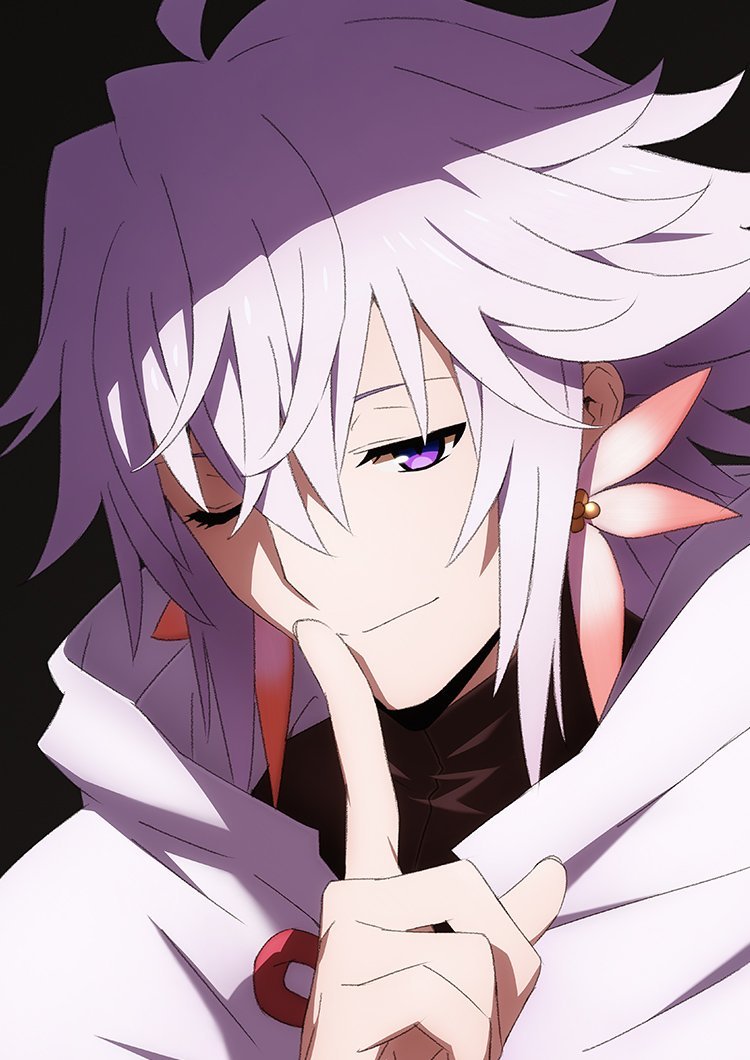 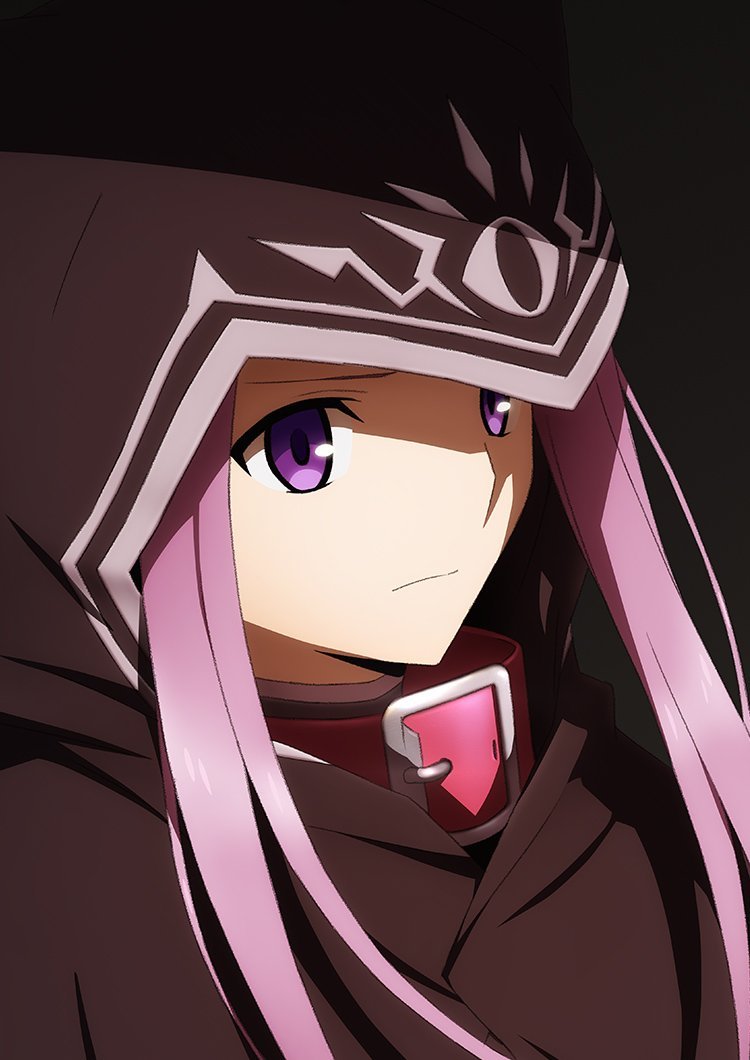 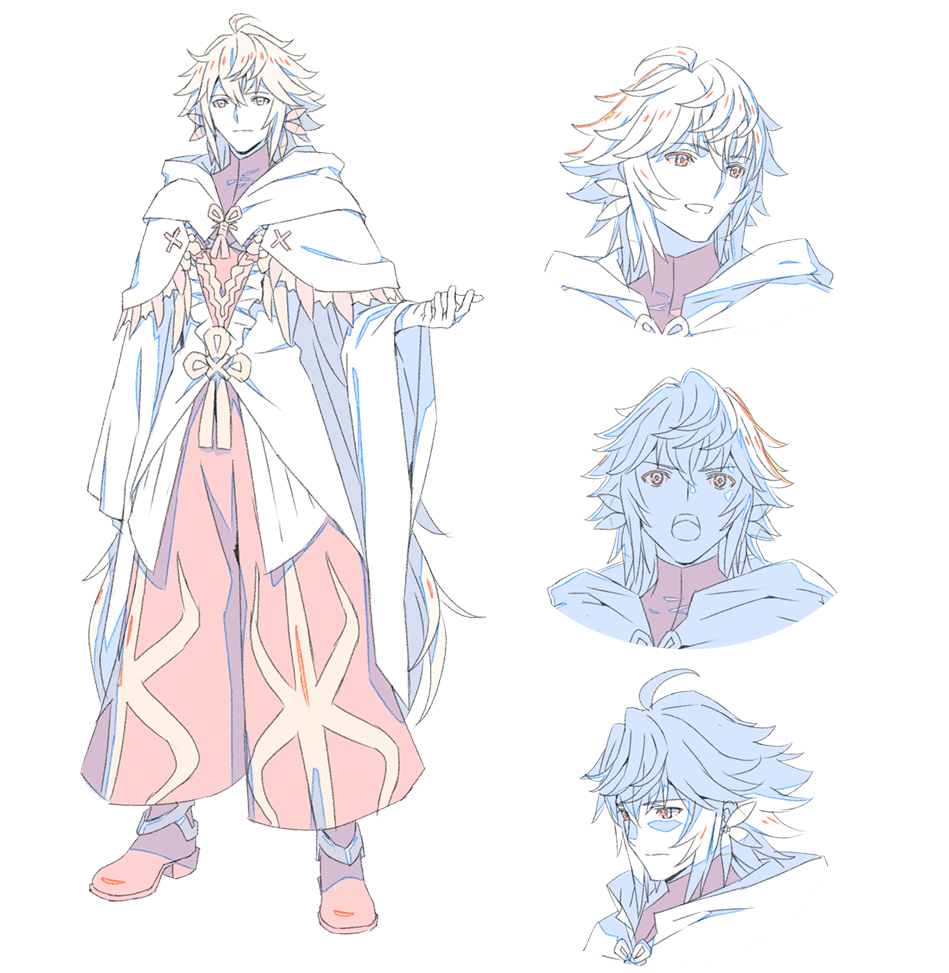 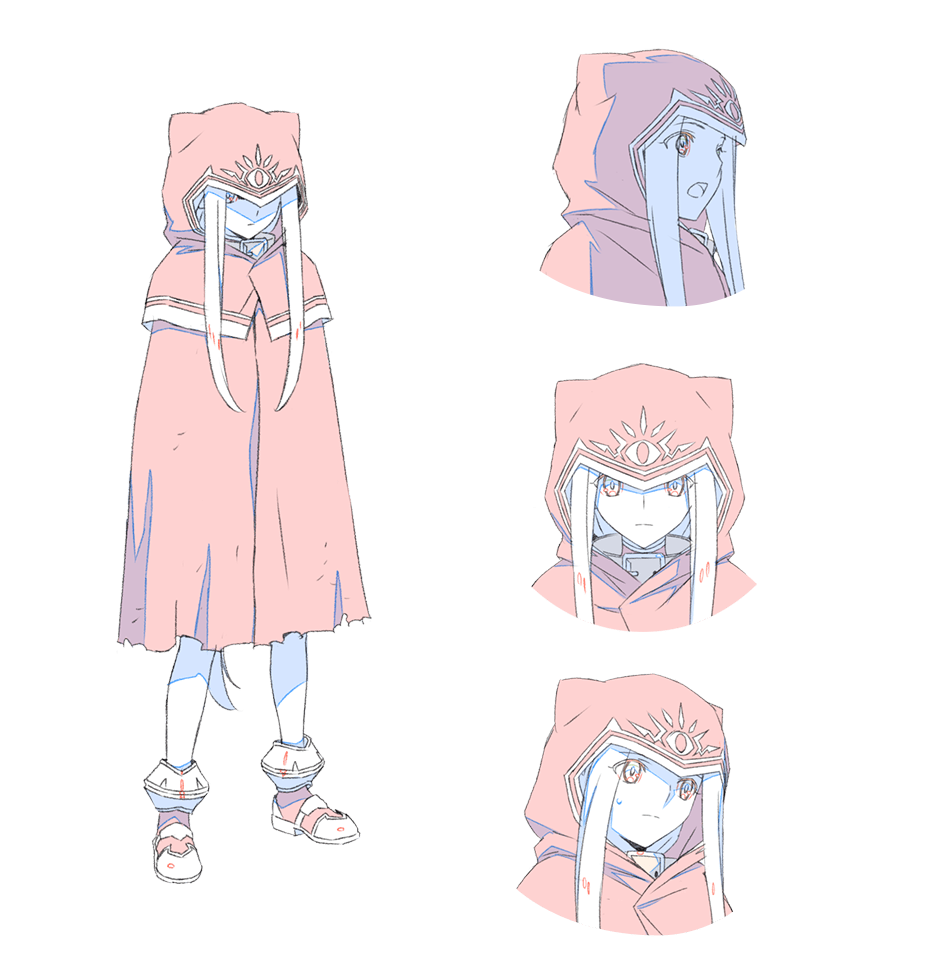