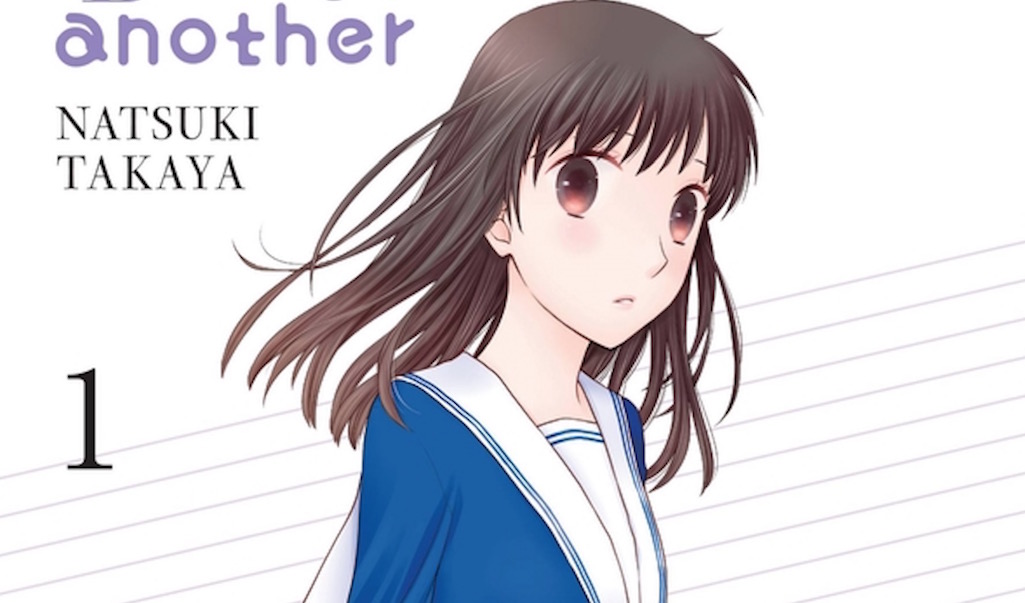 Fruits Basket, one of the most successful shojo franchises of all time, is having a comeback. Along with a new version of the anime, there are new Fruits Basket spinoff manga on the way from mangaka Natsuki Takaya—Fruits Basket: The Three Musketeers and Fruits Basket Another. Yen Press announced it will be releasing chapters almost simultaneously with their Japanese releases.

Yen Press has already picked up Fruits Basket after the initial demise of its previous English publisher, TOKYOPOP, releasing the original series in 12 volumes as the Fruits Basket Collector’s Edition. The company press release described the two new spinoffs. 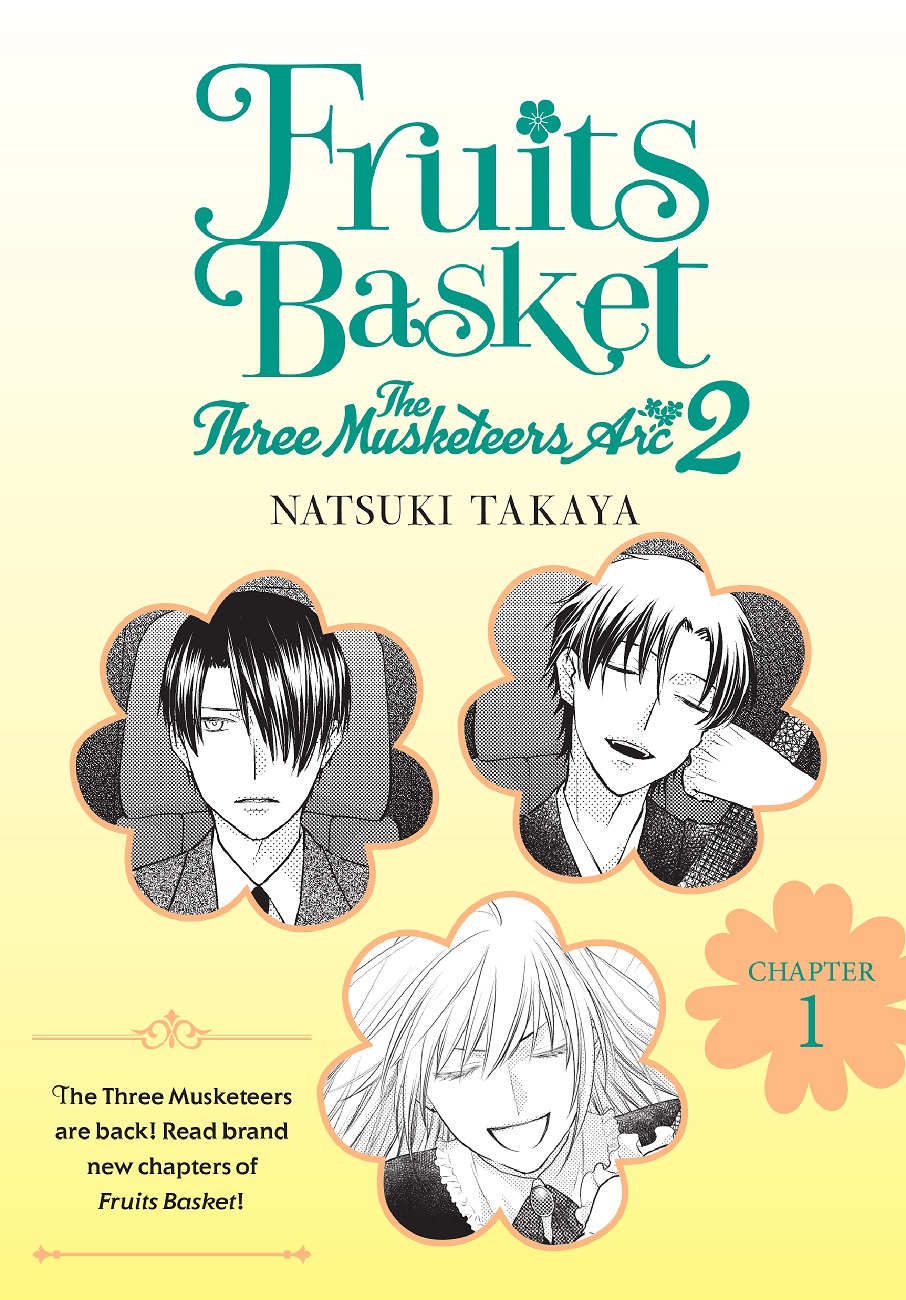 The first chapter will become available digitally next Tuesday, April 28, at $0.99.

“Sawa Mitoma, a nervous, skittish girl who prefers minimal human contact, has just started high school, and it’s already not going well…until she meets the ‘it’ boys—the ‘prince-like’ Mutsuki and the sharp-tongued Hajime. But little does she know, they’re Sohmas!? It’s Fruits Basket…again!

The new chapter comes out digitally on May 4, at the same time as the Japanese release, and costs $2.99. 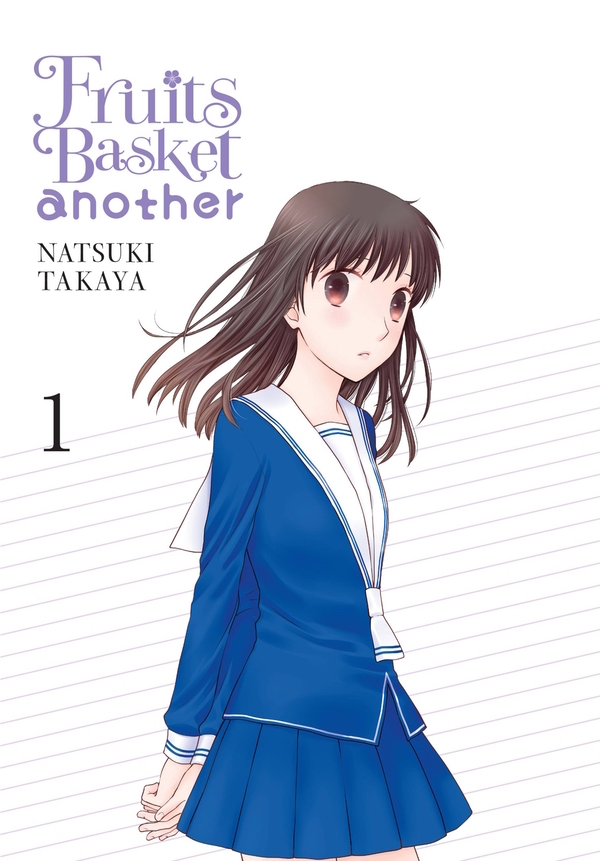 “We are extremely excited about this rare opportunity to bring these chapters over!” JuYoun Lee,  Editor-in-Chief of Yen Press, told Otaku USA. “When we first released Fruits Basket: The Three Musketeers Arc digitally, we knew fans were eager to read them in English but were thrilled with the response. When special chapters like these show up in magazines, too often readers outside don’t get to engage with them in the same way as fans in the Japanese market, so we are really grateful to the author and the publisher for allowing us to publish them in English!”