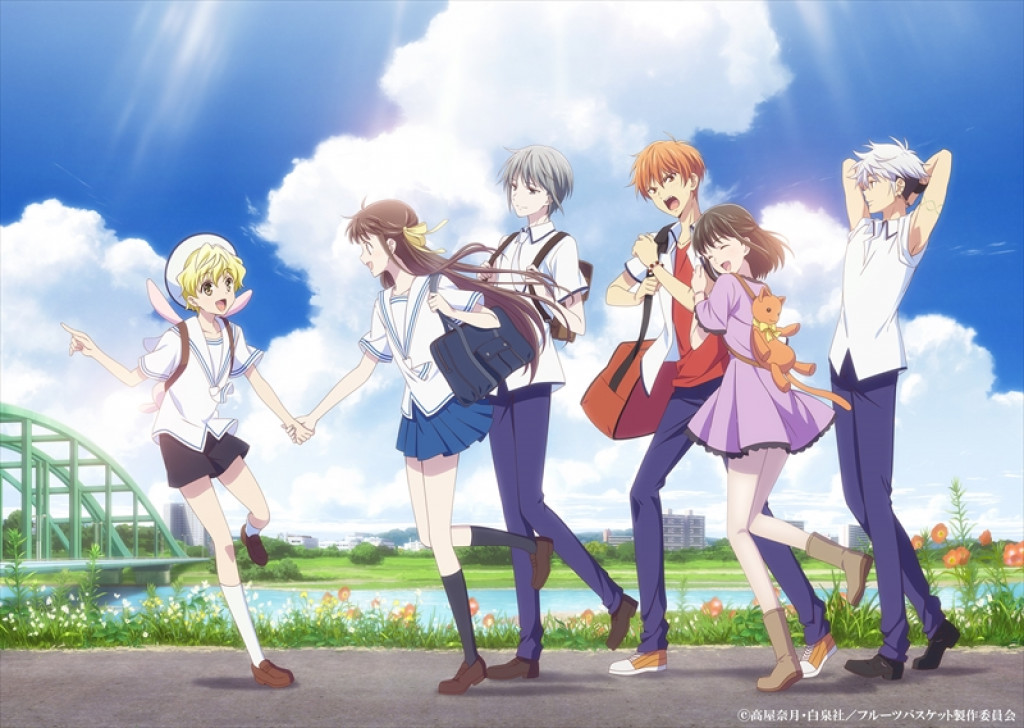 The first season of the new Fruits Basket anime—which aims to completely retell the manga by Natsuki Takaya—aired today, and a big announcement came along with it. Following a tease in this year’s 20th issue of Hakusensha’s Hana to Yume magazine, the adaptation will return with a second season in 2020.

The first season ran for a total of 25 episodes, and is currently available to stream via Funimation and Crunchyroll. Here’s how the latter describes it: