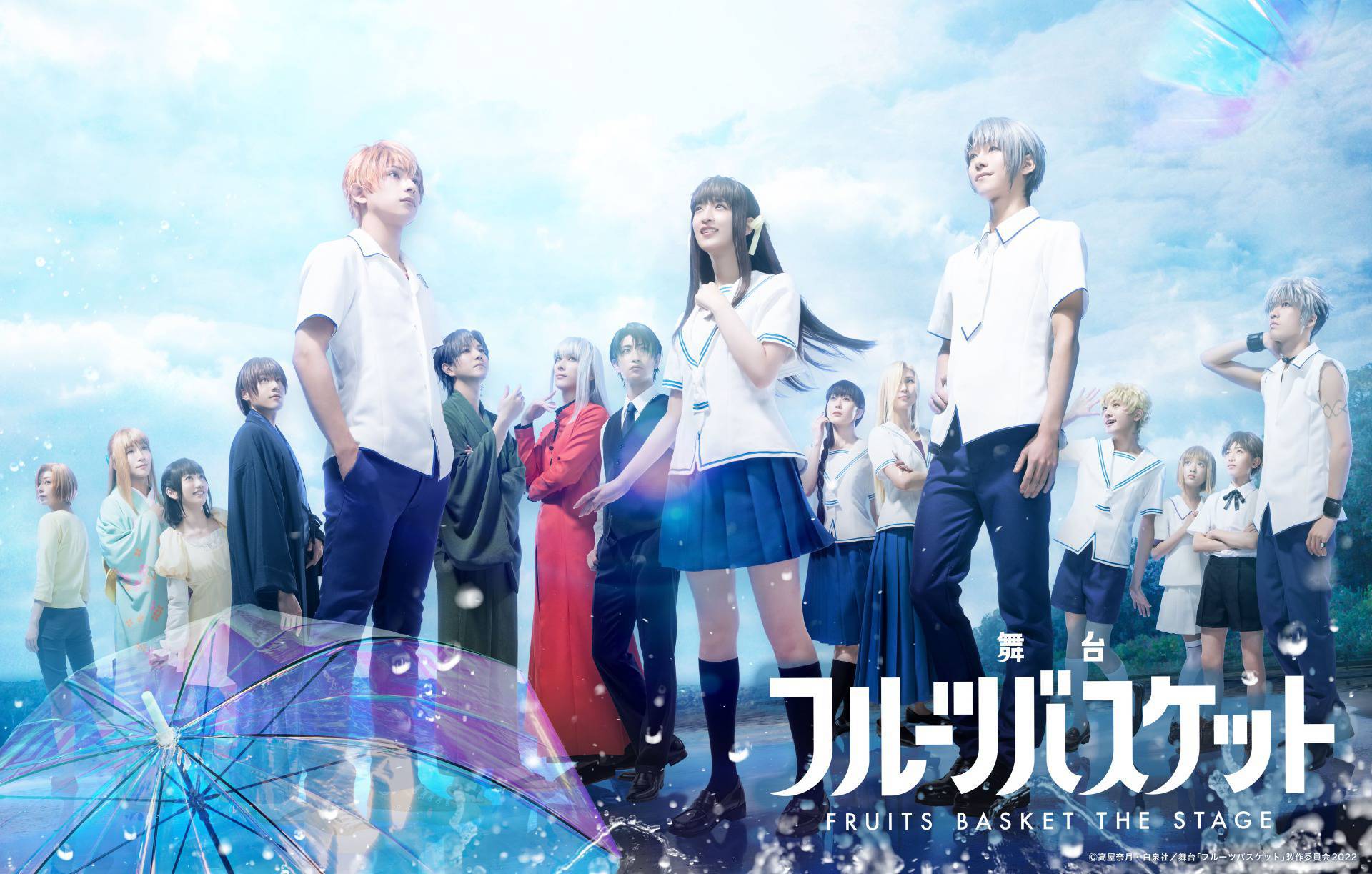 If you saw our recent post about the Fruits Basket stage play and felt the need to see the whole thing yourself, you’ll be able to do so very soon. Avex Pictures recently announced that the play will be streamed live worldwide on March 12 at 10:00pm Eastern Time and March 13 at 2:00am Eastern, followed by a stream with English subtitles on March 25.

Tickets are available from now through March 31—the stream is scheduled for March 25 but the archive will be available until the end of the day on the 31st—for the English-subtitled version. Signing up to view it will run you $30.

Avex Pictures proudly hosts the world-wide live stream of the stage adaptation of FRUITS BASKET on March 13th! The archive with English subtitles will also be available🎉

Natsuki Takaya’s manga ran in the pages of Hakusensha’s Hana to Yume magazine from 1998 to 2006, and all three seasons of the new anime adaptation streamed on Crunchyroll and Funimation as they aired. Here’s how Crunchyroll describes it: