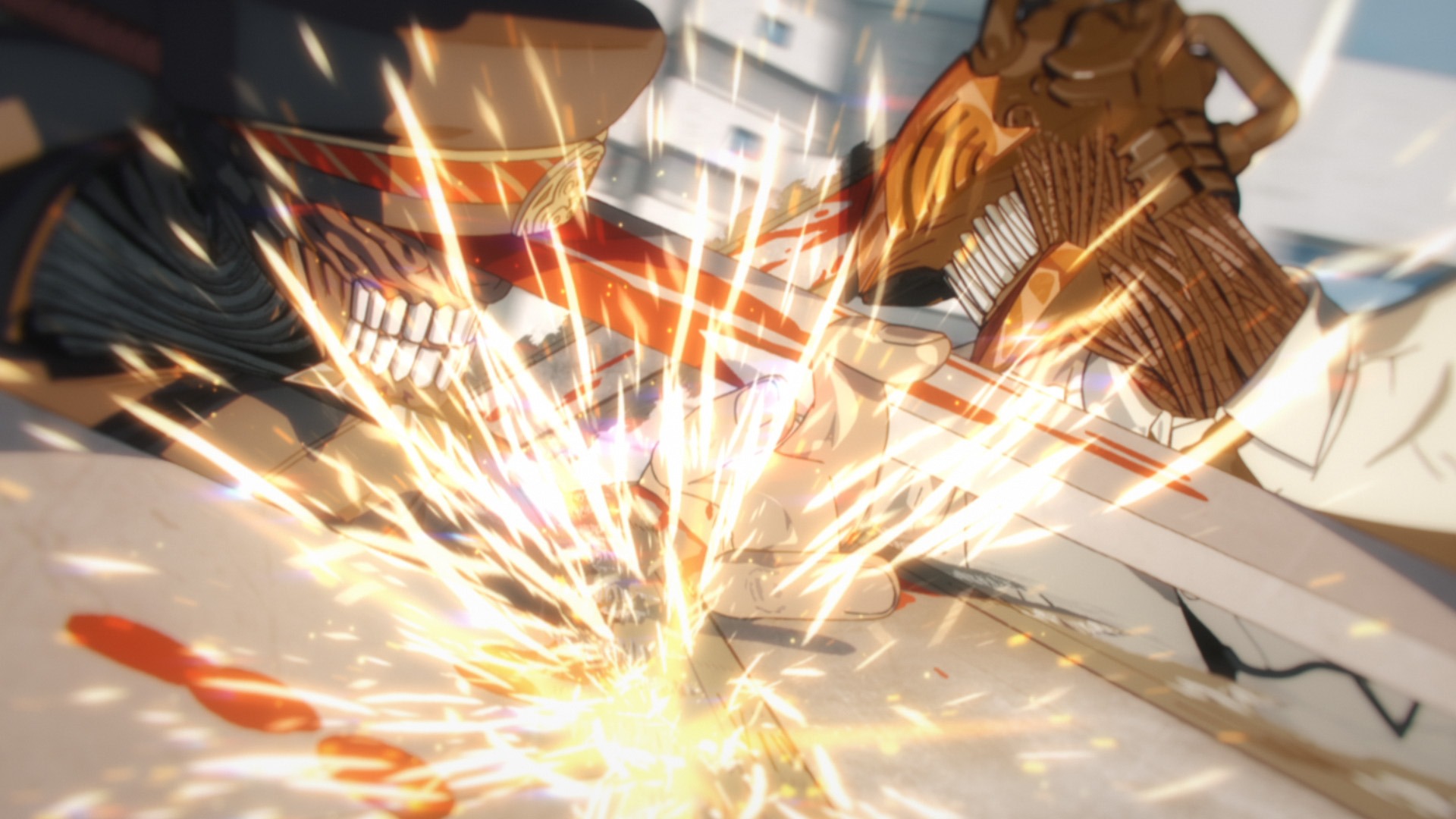 When it comes to popular series being adapted into stage plays, it’s only a matter of time. Tatsuki Fujimoto’s Chainsaw Man wasted none of it, because shortly after the anime aired its finale, a stage play adaptation was revealed. Chainsaw Man the Stage is set to hold performances in Tokyo and Kyoto theaters from September to October 2023, with Fumiya Matsuzaki (given, Banana Fish stage plays) handling the script and direction.

Further details, including the performance venues and the cast, will be revealed at a later date. 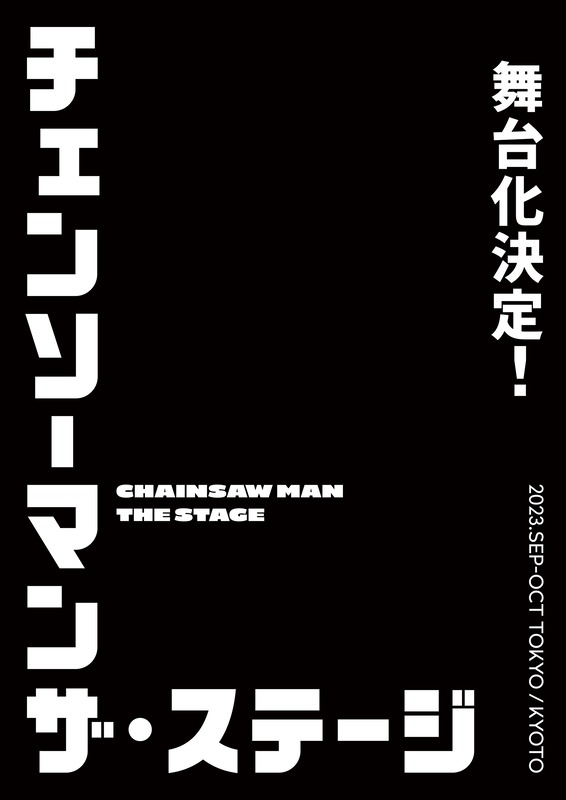 The Chainsaw Man TV anime streamed on Crunchyroll as it aired in Japan. Here’s the official synopsis: 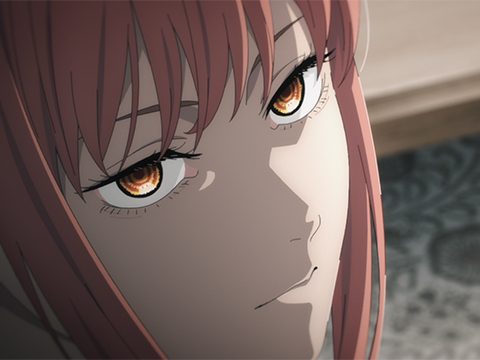 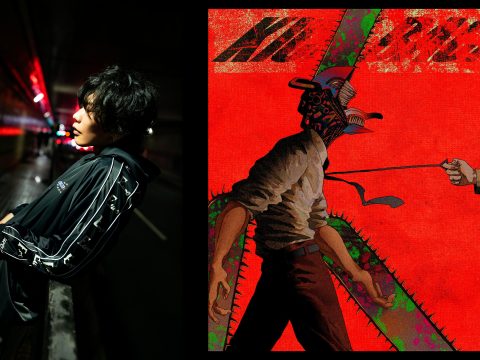 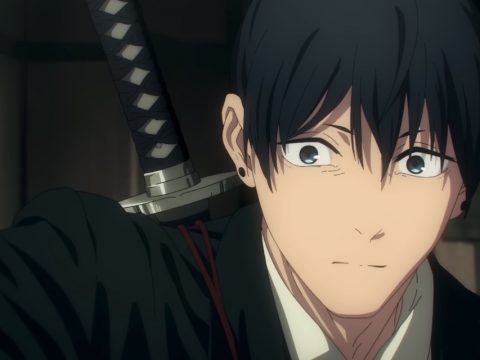 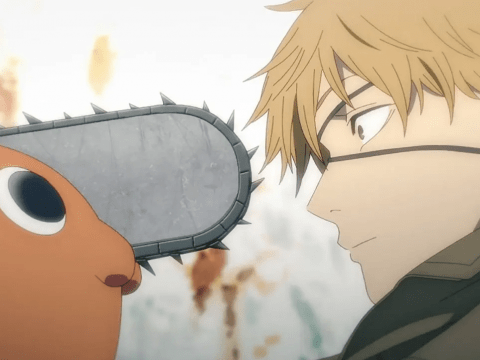 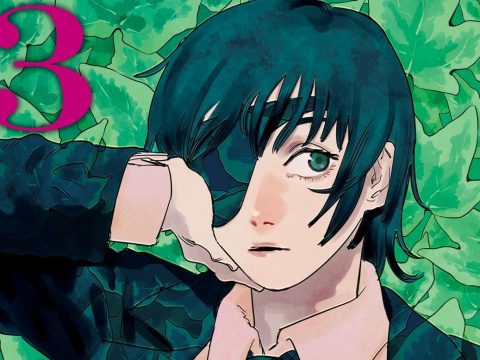 I Don’t Understand What My Sister’s Friend Is Thinking Is About Shy Crushes
The Legend of Heroes: Trails of Cold Steel Anime Announces More Cast from Games