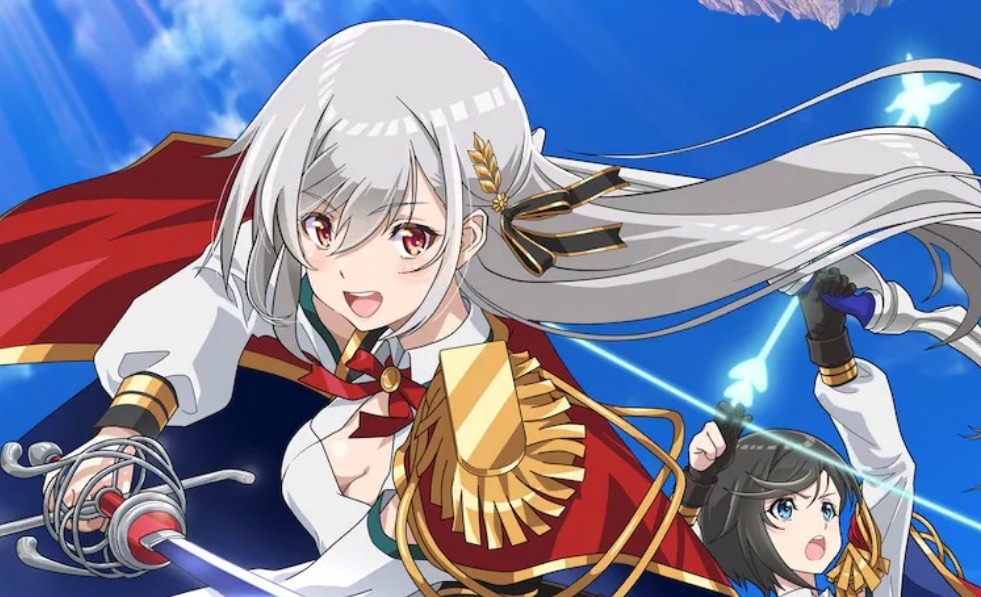 The Reborn to Master the Blade: From Hero-King to Extraordinary Squire light novel series is about to be reborn into the world of anime. An anime adaptation was previously revealed for the novels—which are written by Hayaken and illustrated by Nagu—and it’s officially set to premiere in 2023.

In addition to the date, the latest announcements include more on the staff and cast and the first key visual and trailer. Check out the debut promo below. 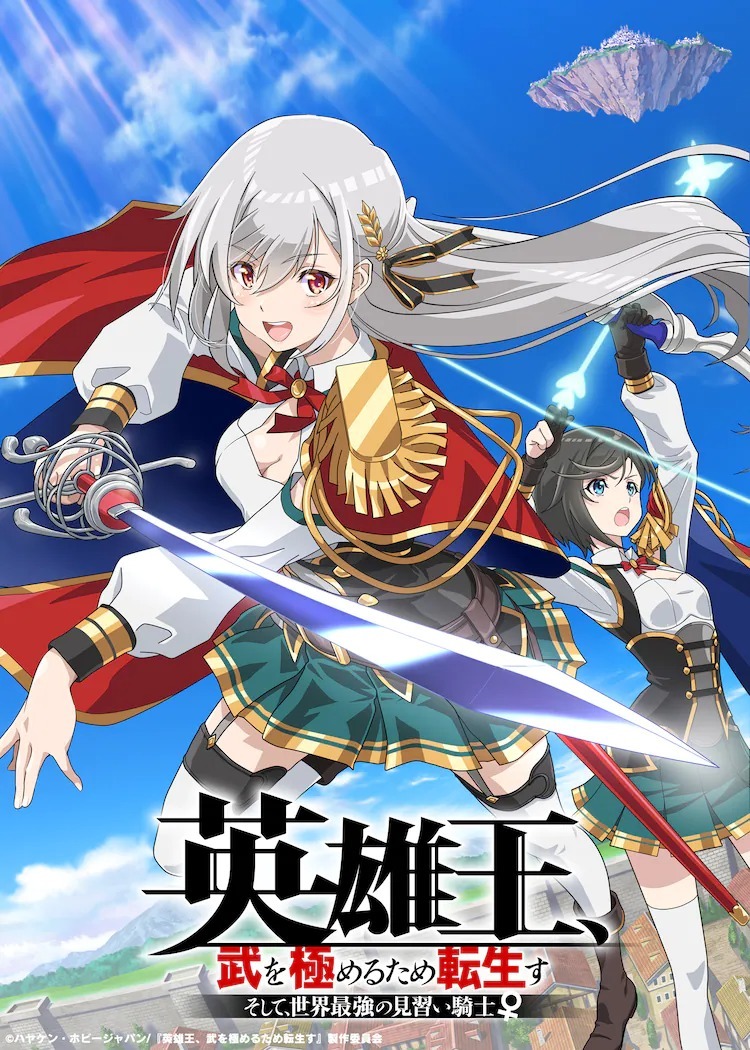 Lead cast from the earlier web short return for the anime, including: 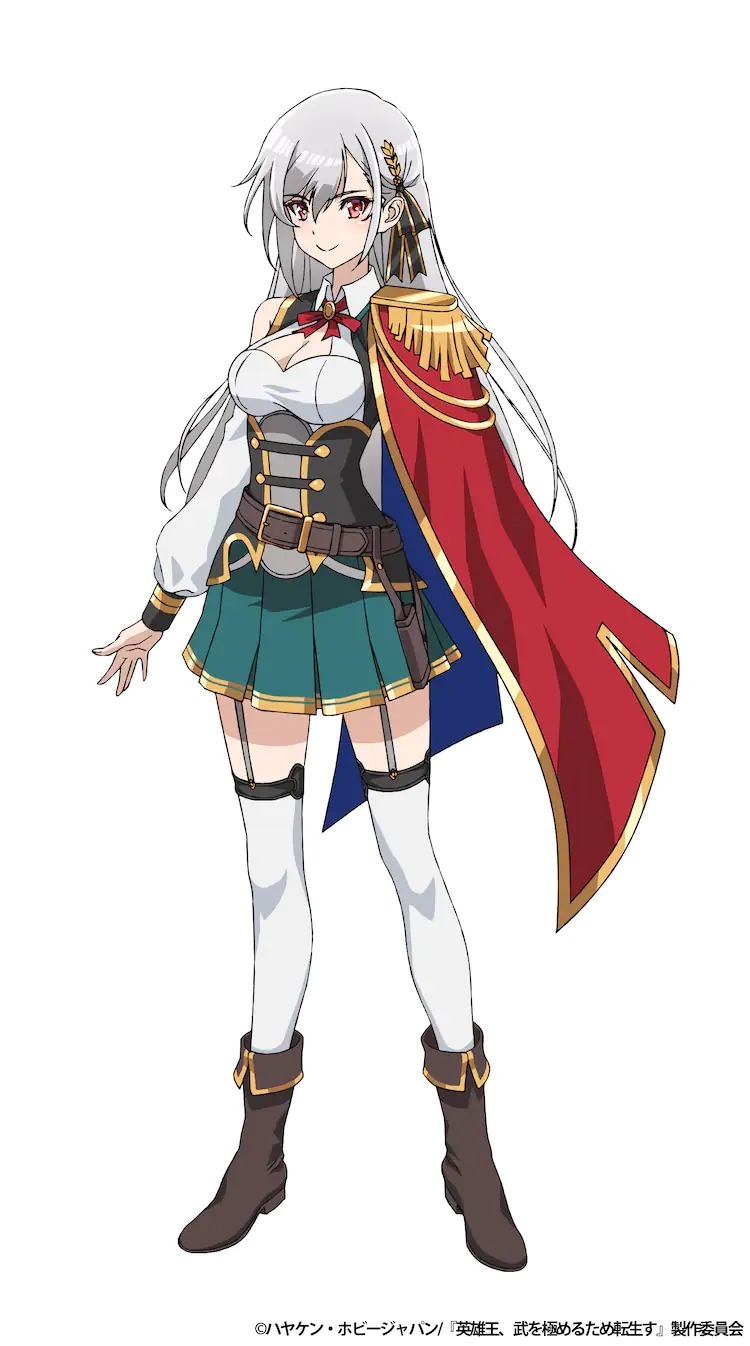 J-Novel Club releases the English version of the Reborn to Master the Blade: From Hero-King to Extraordinary Squire light novels and describes them like so:

From his deathbed, Hero-King Inglis, the divine knight and master of all he surveys, gazes down on the empire he built with his mighty hand. Having devoted his life to statecraft and his subjects’ well-being, his one unfulfilled wish is to live again, for himself this time: a warrior’s life he’d devoted himself to before his rise to power. His patron goddess, Alistia, hears his plea and smiles upon him, flinging his soul into the far future. Goddesses work in mysterious ways—not only is Inglis now the daughter of a minor noble family, but at her first coming-of-age ceremony at 6, she’s found ineligible to begin her knighthood! However, for a lady of Inglis’s ambition, this is less a setback and more the challenge she was (re)born to overcome. “It’s not the blood that runs through your veins that makes a knight; it’s the blood you shed on the battlefield!” The curtain rises on the legend of an extraordinary lady squire reborn to master the blade!

reborn to master the blade 2

reborn to master the blade 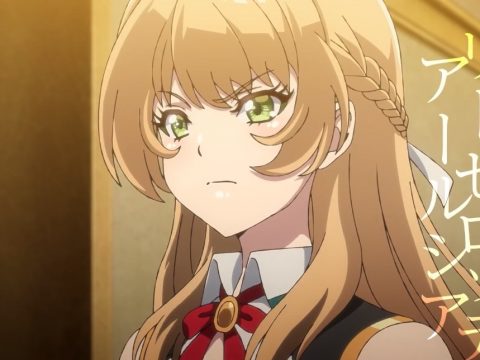 Reborn to Master the Blade: From Hero-King to Extraordinary Squire Anime Gets First Promo