Weathering With You Back on Top, Ni no Kuni Anime Film Bombs 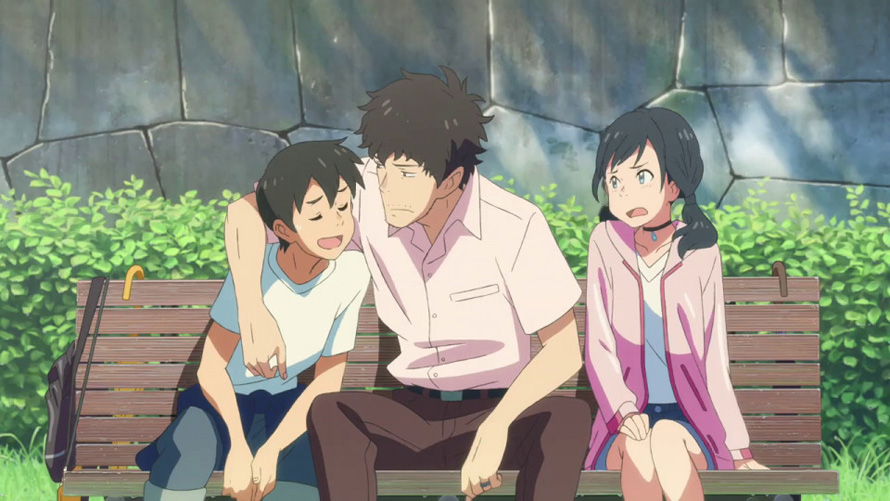 Another week, another look at the Japanese box office, and this one marks the sixth week for Makoto Shinkai’s smash hit Weathering With You. This time around the anime film managed to secure the top spot once again, marking the fourth time for it to come out in the number one position.

The final numbers for the weekend had Weathering With You pulling in 421 million yen on 305,000 ticket sales. As of August 25, Weathering With You had earned 10.73 billion yen, which was enough to place it in the number nine spot in the all-time Japanese film box office rankings.

New this week was the anime film adaptation of Level-5’s Ni no Kuni RPG series, which ended up bombing with a gross of 140 million yen. Reviews have been mostly negative so far, and its opening weekend gross was less than half that of fellow RPG adaptation Dragon Quest Your Story.

As for One Piece Stampede, the franchise’s 14th film dropped down from number three to four, and it’s expected to pass the five billion yen mark in a few weeks.

ni no kuni 6sales 17weathering with you 26