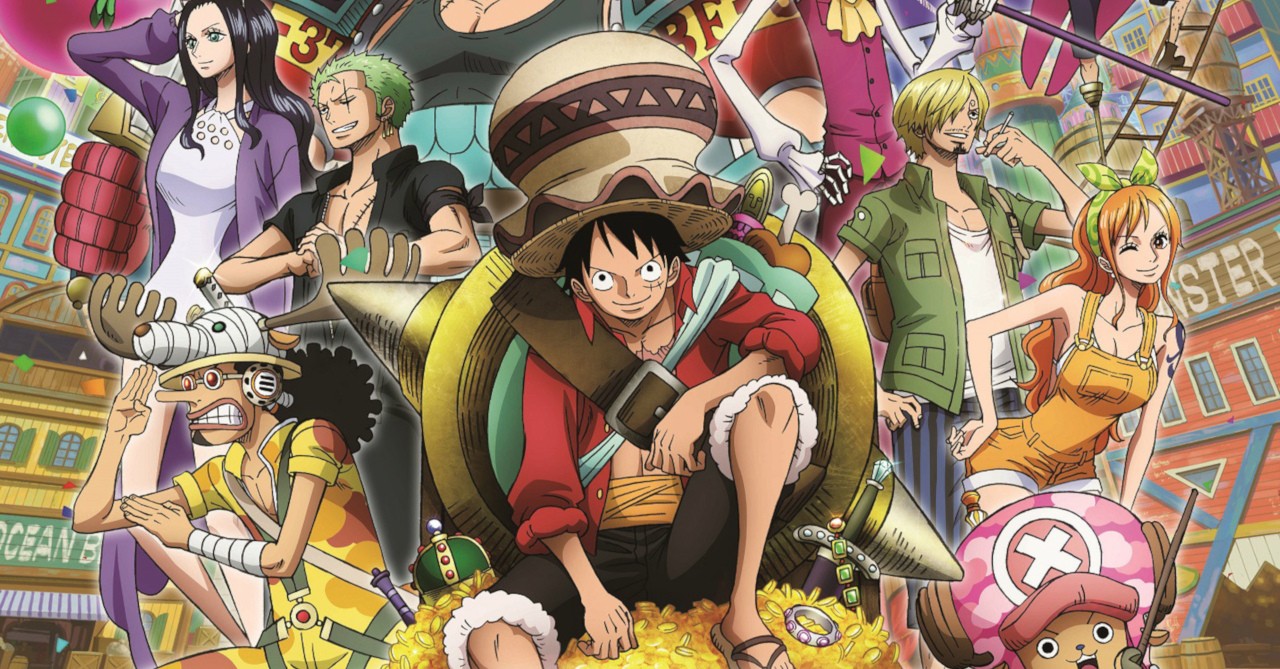 The 14th One Piece anime film, One Piece Stampede, opened in Japan on Friday, and it made a big splash while doing so. Following up on series creator Eiichiro Oda’s official comments on the final version of the movie, Toei announced that Stampede officially earned the largest first-day attendance numbers at the Japanese box office in 2019.

While there’s still plenty of time for Stampede to be topped, so far it’s the current first-day champion for the year, with 356,052 people attending screenings on Friday. The numbers include those who purchased tickets for more than one showing, of course, but it’s pretty darn impressive overall for the 20th anniversary One Piece movie.

One Piece 346one piece stampede 4sales 17