The 14th anime film is on the way for One Piece, and the feature will be celebrating the anime adaptation’s 20th anniversary. While we’ll have to wait on staff and plot information, the movie is titled One Piece Stampede and is set to open in Japan on August 9, 2019.

There’s also a visual to go along with the announcement, as well as a brief teaser video that highlights classic scenes from the anime’s impressive 860-plus-episode run. 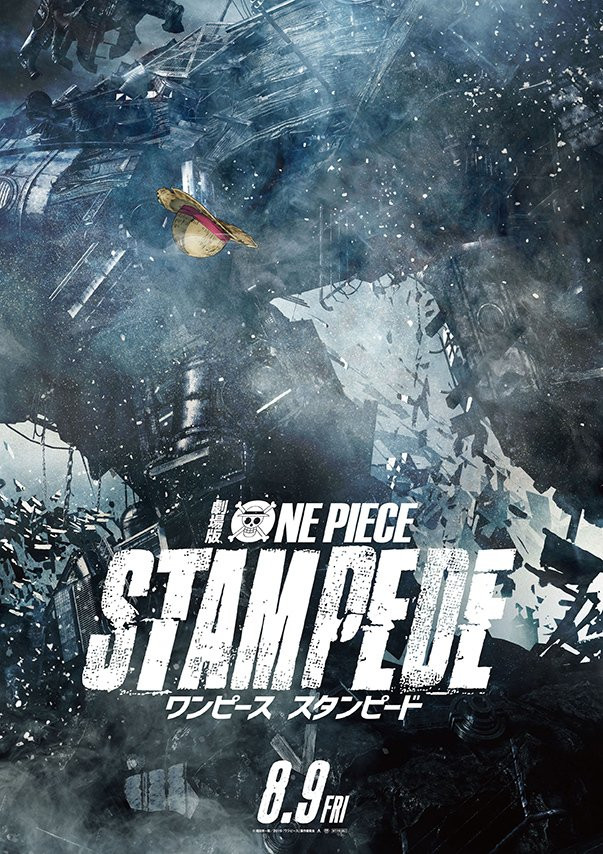