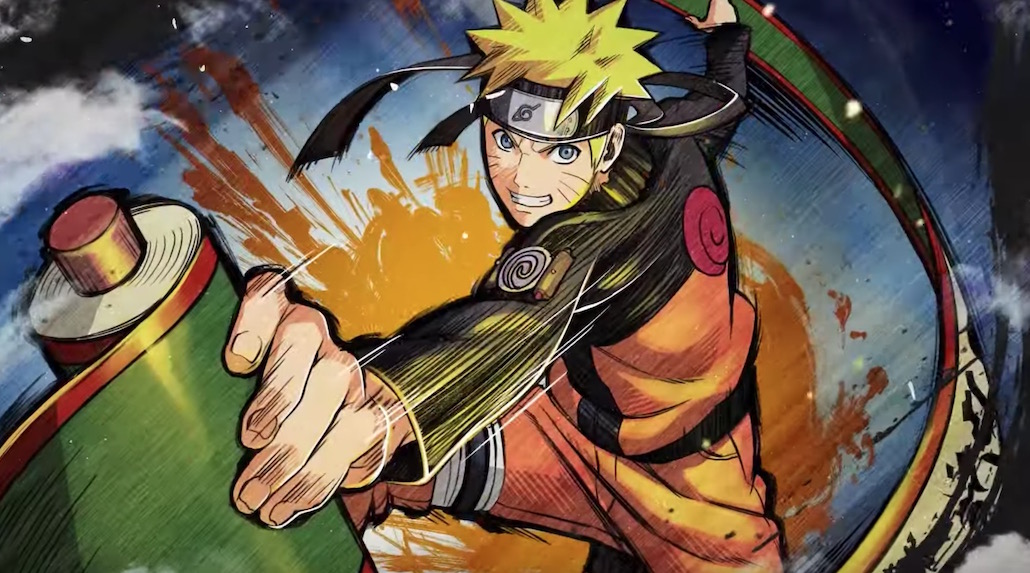 Fans of Boruto and Boruto’s Dad can look forward to another game featuring both father and son. Bandai Namco Entertainment announced plans to team up with Crunchyroll on Naruto x Boruto Ninja Tribes, which is coming to smartphones and PC this winter.

The game will be available to play across iOS, Android, and PC browsers, and Bandai Namco’s promotion with Crunchyroll Games helps connect Ninja Tribes with fans of the original anime series through the browser version. Check out a promo and the full description below.

Set in the universe of the iconic NARUTO and BORUTO anime series, NARUTO x BORUTO NINJA TRIBES brings together fan-favorite characters spanning multiple generations of NARUTO lore, including Naruto, Sasuke and Sakura of the original Team 7 as well as BORUTO counterparts Boruto, Sarada, and Mitsuki for one-tap team-based battles. In combat, players will be able to show the strength of shinobi bonds with overwhelming duo and trio attacks unique to each character combination from the new Team 7 teamwork and father-and-son Rasengan with the Seventh Hokage Naruto and Boruto, all rendered in high-quality 2D visuals that evoke the same sense of speed and impact originally envisioned by the anime series.  Aspiring shinobi can get a sneak preview of the game’s first mission with a playable demo of the game, which will be available to the public at a special booth at this weekend’s Crunchyroll Expo, Crunchyroll’s owned anime convention, held in San Jose, California from August 30 to September 1. Crunchyroll Expo attendees can also learn more about the game during the Crunchyroll Games Industry Panel, taking place on August 30 at 1:45 PM PT.

Weathering With You Back on Top, Ni no Kuni Anime Film Bombs
[Review] The Tale of Genji: Dreams at Dawn