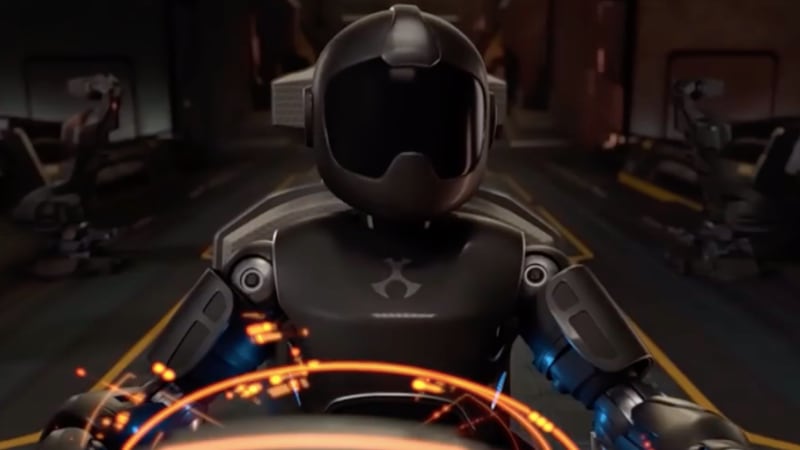 There will be a little less Toonami in our lives in a few weeks.

The programming block, which currently airs about six hours of content every week, will be shortened to three hours starting February 29.

The decision comes, in part, because the current length is “too expensive and unwieldy to handle,” reports Adult Swim senior vice president and creative director Jason DeMarco. DeMarco added, “we are going to go back to the three hour Toonami for a while and see how that works! The block will still expand periodically as opportunities for new shows pop up, Toonami originals come in, etc.”

He also reassured fans that the block, while shrinking to three hours, isn’t going anywhere.

This is the lineup starting February 29:

Attention #Toonami fans! A note about the lineup shrinkage. In an effort to keep rumors and speculation under control, here’s a little context: a couple months back, our programming department came to us and asked how we felt about shaving some time off of the Toonami broadcast.

View all posts by Matt Schley
Academy Museum to Feature Hayao Miyazaki Exhibition
Posable Demon Slayer: Kimetsu no Yaiba Figure Can Do It All