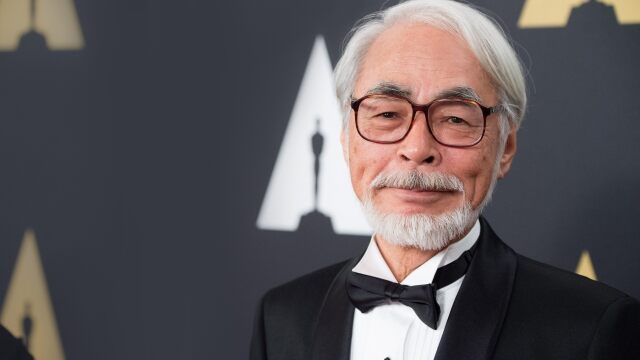 The Academy Museum of Motion Pictures, a long-planned movie museum created by the folks behind the Oscars, is set to open December 14, 2020.

One of the first exhibitions on display will be dedicated to Hayao Miyazaki, co-founder of Studio Ghibli and director of films like My Neighbor Totoro and Spirited Away (as if you needed a reminder).

That’s the news from the Oscars, where the museum’s official opening date was revealed by Tom Hanks.

A large collection of cels and other material from Katsuhiro Otomo’s Akira was recently donated to the same museum, and will no doubt be appearing on display at some point in the near future.

The museum is located in on the corner of Wilshire Boulevard and Fairfax Avenue in Los Angeles.

Here’s how the museum describes the exhibition:

Taking visitors on a thematic journey through Miyazaki’s cinematic worlds, the exhibition will present original production materials from each of the director’s acclaimed animated feature films, including My Neighbor Totoro (1988) and the Academy Award–winning Spirited Away (2001). More than two hundred image boards, character designs, storyboards, layouts, cels, and backgrounds—some of which have never been seen outside of Studio Ghibli’s archives—will be on view alongside large-scale projected clips of the most memorable scenes from Miyazaki’s films. The exhibition will be accompanied by a fully illustrated catalogue, film series, public programs, and a selection of exclusive Studio Ghibli merchandise offered in the museum’s retail store.

Miyazaki won an Oscar for Spirited Away and an Honorary Award in 2014.