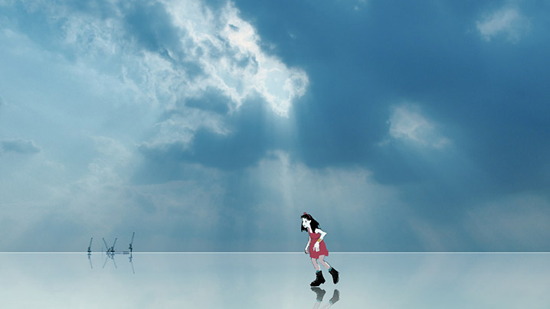 The legendary artist and anime director, best known for his magnum opus Akira, took almost 15 years between that film and his next major work, Steamboy. So fans of Otomo take note whenever he’s involved in a new work, as was the case this month with the release of the film Short Peace.

Short Peace is an Otomo-helmed omnibus film, a collection of shorts by various top anime directors. If this sounds familiar, it’s because Otomo made a film with a very similar presence, called Memories, about twenty years ago. 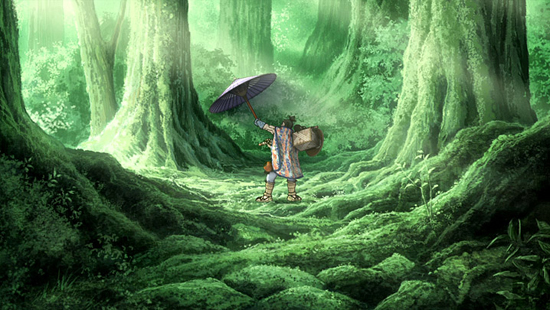 Memories went on to become a certified anime classic, thanks largely to its opening piece, “Magnetic Rose”, directed by a legendary animator in his own right, Koji Morimoto (The Animatrix) and written by a young Satoshi Kon (Paranoia Agent).

For Short Peace, Otomo has once again selected a group of interesting directors working today: Shohei Morita, best known for working with Otomo on Freedom, Hiroaki Ando, Otomo’s CGI director on Steamboy, and Hajime Katoki, designer of some of Gundam’s most beloved mechs. Like Memories, Otomo himself directed one of the shorts, and Koji Morimoto provided a short (and great) introduction. 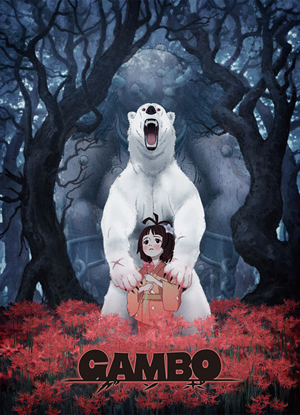 Although each short in the project is an independent story, they share a unifying theme: Japan. Three of the shorts take place in Japan’s past, and one in its imagined future.

Since Memories and Short Peace are such similar projects, it’s impossible not to compare the two. Without doubt, the biggest difference between anime in 1995 and now is the increasing use of CG, and that’s reflected in Short Peace, especially in the two shorts “Tsukumo” and “Gambo,” both by young directors whose entire careers are based in CG.

Morita’s short, “Tsukumo” involves a wandering samurai who comes across a strange shrine that sucks him into a series of puzzles he’s forced to solve before he can advance. “Gambo” is about a battle between a creature who’s been killing members of a royal Japanese family, and a mysterious white bear who protects them.

“Gambo” is shot in an interesting grainy style and generally comes off better, maybe because it’s more difficult to accurately render humans – as opposed to imaginary beasts – in CG.

Watching both these shorts is an interesting lesson in the advantages and stumbling blocks in computer graphics. It’s possible to animate many movements that would be impossible, or take too much manpower, to do in traditional animation. On the other hands, animators aren’t yet used to these new movements, so they can come off looking awkward and robotic.

Otomo’s own short, “Combustible,” is animated in the style of Japanese art scrolls. It’s a really interesting, experimental approach that’s reminiscent of Otomo’s work in his Memories short, “Cannon Fodder.”

The real show-stealer, though, is “Bukiyo Saraba,” also known as “A Farewell to Arms,” the future-set short by Gundam designer Katoki.

Based on a story by Otomo, it’s about a ragtag group of hard-talkin’, power suit-wearin’ men tasked with disarming automatic tanks in a post-apocalyptic Tokyo. By far the longest of the pieces, it’s also the most impressively designed and animated, and features some pretty thrilling combat. 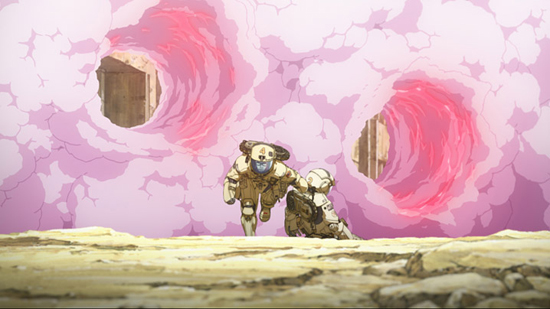 How does Short Peace stack up to Memories, or other anthology films like The Animatrix?

For starters, “short” is definitely the operative word. The entire film is only about an hour, and the first three pieces are each very, well, short. It’s possible to see their potential, but there’s not much meat. But “Farewell to Arms” is a bit longer, and a seriously impressive piece of work.

In the end, Short Peace, like Memories, will serve as an interesting snapshot of the state of anime in the time in which it was created: with CG gaining a major foothold, and like other recent films, such as The Wind Rises and Wolf Children, with Japan serving as the major theme. 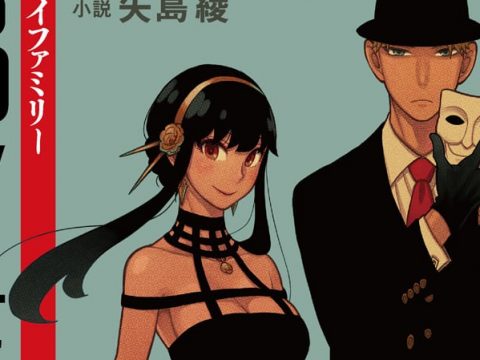 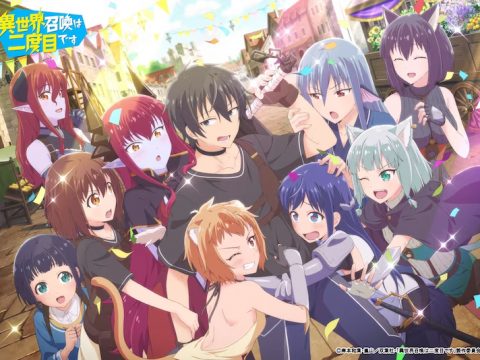 Summoned to Another World… Again?! Anime Reappears in New Trailer and Visual 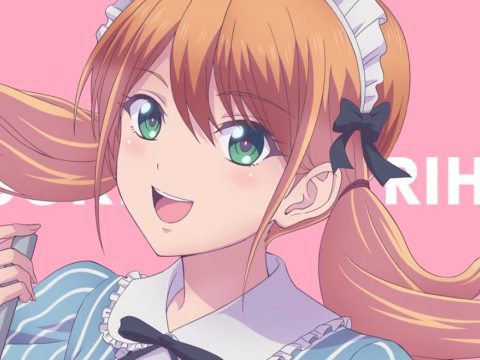