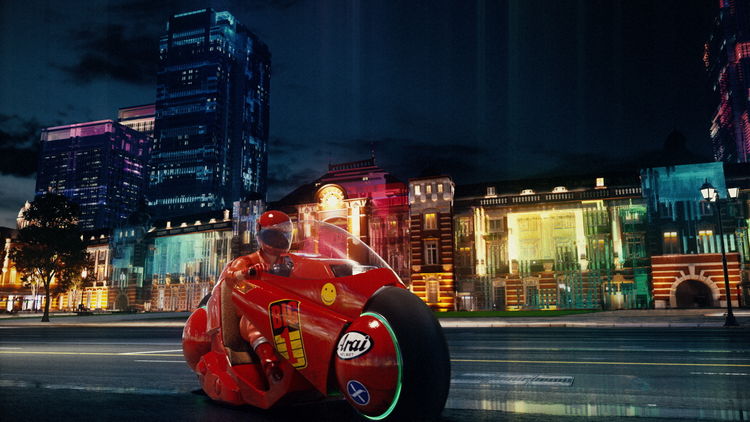 Tokyo Reborn, an upcoming NHK special about how Tokyo is changing in the lead-up to the 2020 Olympics, is getting some help from the creator of Akira, Katsuhiro Otomo.

The man behind that legendary manga and anime (set in the fictional Neo-Tokyo of 2019, which is also gearing up for the Olympics!) is contributing the title design for the series.

In addition, other folks who worked on Akira are also lending their talents. Tsutomu Ōhashi, better known as Shoji Yamashiro of the Geinoh Yamashirogumi, is writing the theme song. And Hiroshi Hirata, who worked on Akira’s title lettering, did the same for this production.

The series will have multiple parts. The first, which airs December 23, focuses on Tokyo’s Bay Area, which is hosting a number of Olympic events. 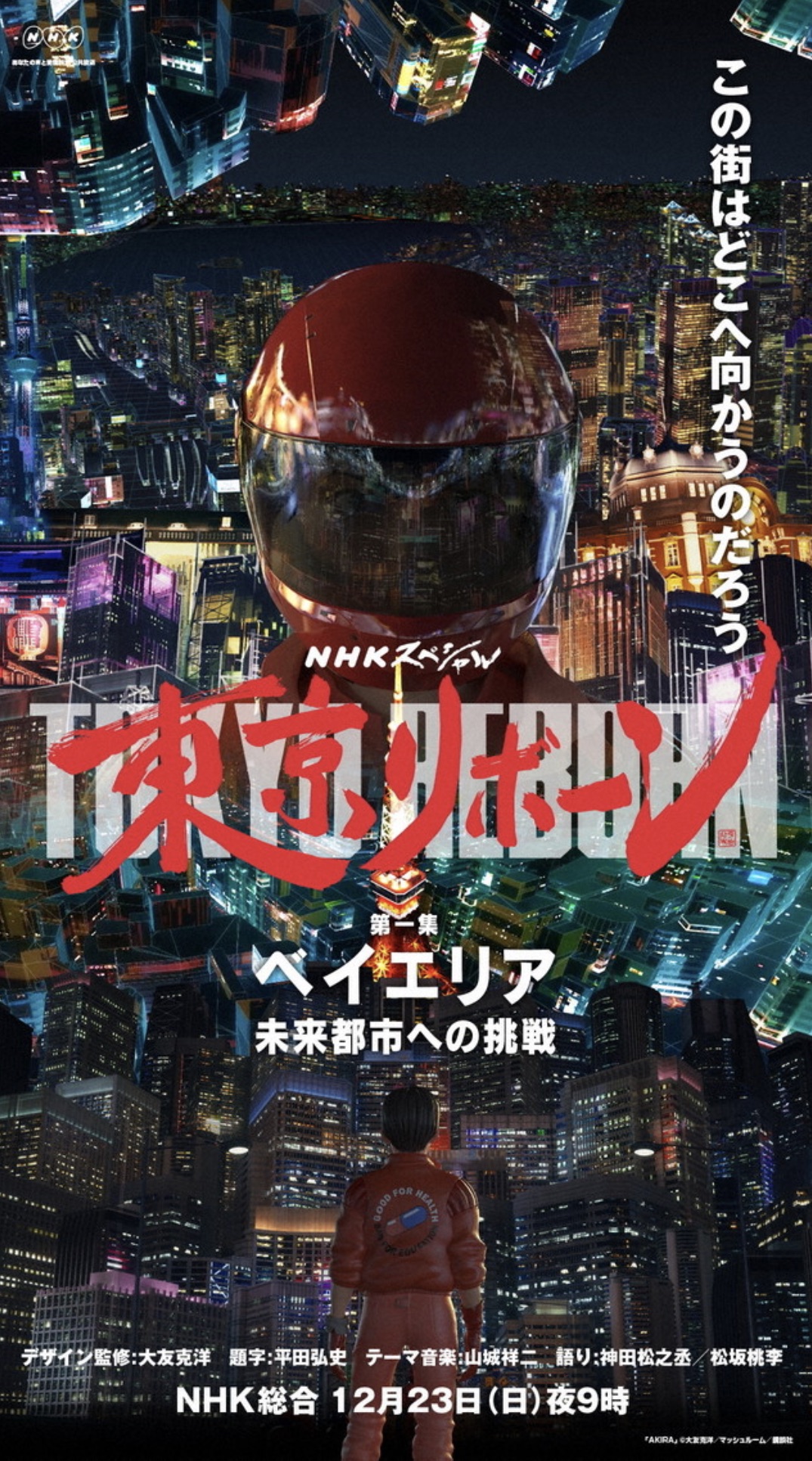