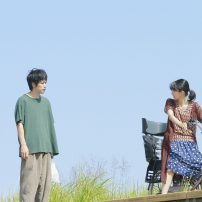 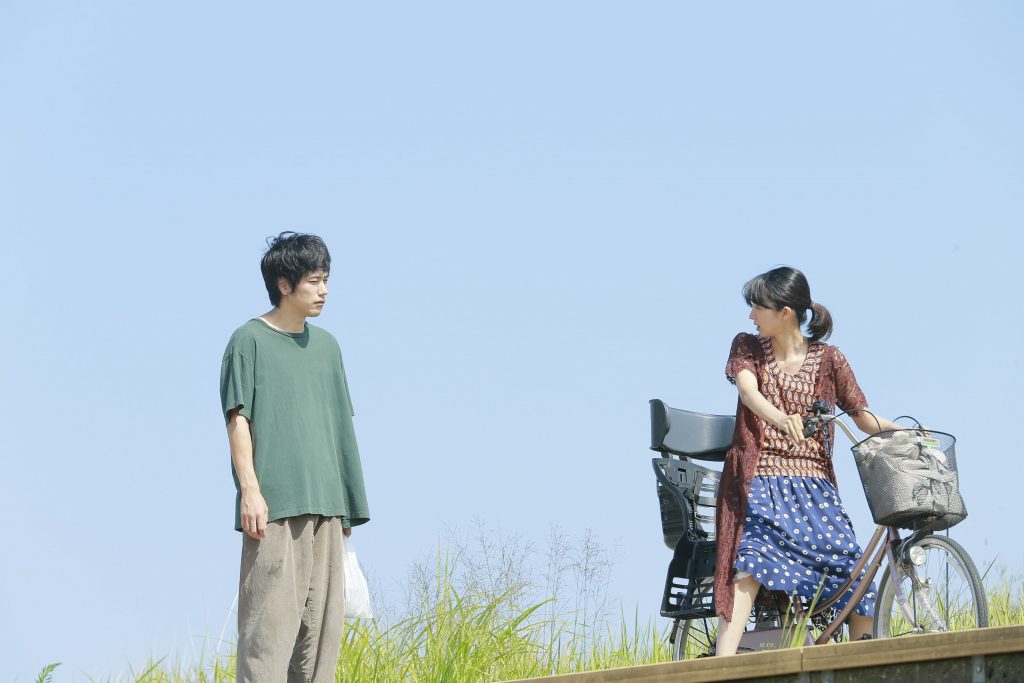 A new festival focused on women working in Japanese film is set for this November 11 to 20 at the Japan Society in New York. Called The Female Gaze: Women Filmmakers from Japan Cuts and Beyond, the festival features a range of films old and …Read more  » 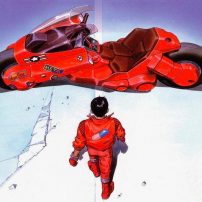 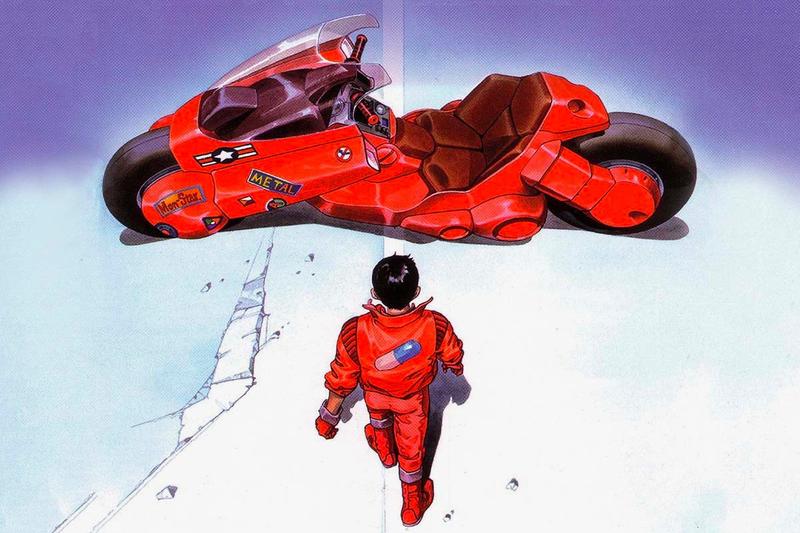 Looking for something new (new to you, that is) to watch? You could do worse than ticking some films off this list. Straight from the folks at the British Film Institute, it lists the best Japanese film of the year for each year starting in …Read more  » 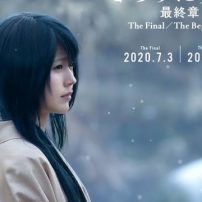 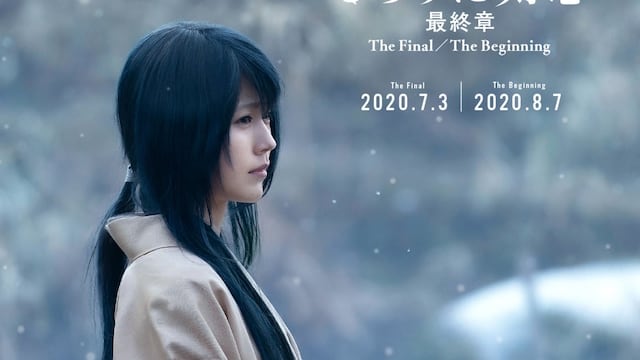 Rurouni Kenshin: The Final and The Beginning are mere months away from slashing their way into Japanese theaters. Now we’ve learned who’s set to play Tomoe Yukishiro in the films: Kasumi Arimura. Arimura is best known among manga and anime fans for her roles in …Read more  » 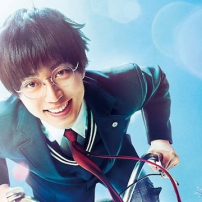 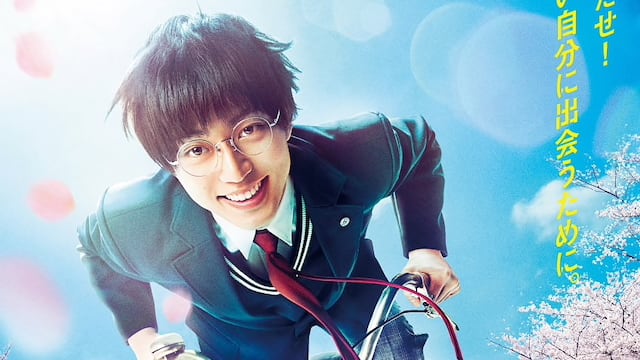 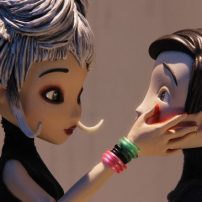 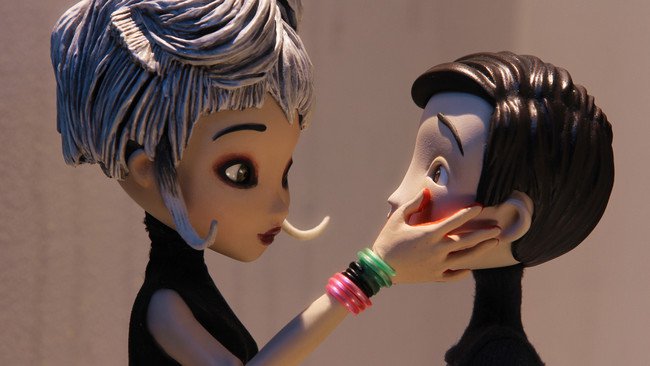 Legendary animator and director Koji Morimoto will be co-directing the Italian-Japanese co-production Shinku, it was announced this weekend. Shinku, which will be co-produced by Okayama Prefecture-based studio Machiken, expands on the stop-motion film Red Hands created by Francesco Filippi, who will co-direct with Morimoto. The film …Read more  » 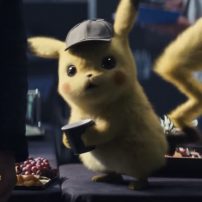 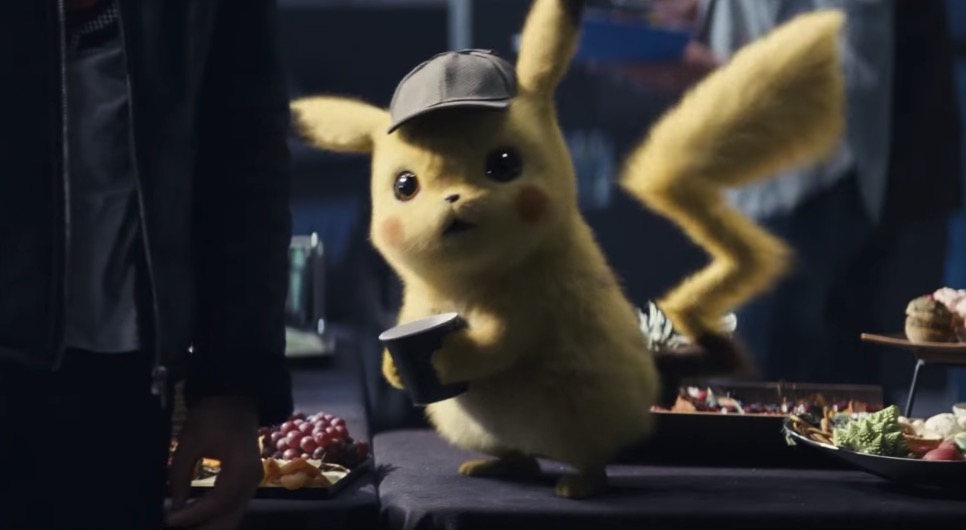 The next big role for Ryan Reynolds is Pikachu in the Pokémon: Detective Pikachu movie, and I’m pretty sure the actor is just as excited, if not more so, as the legions of Pokémon fans out there. The latest trailer for the movie comes from …Read more  » 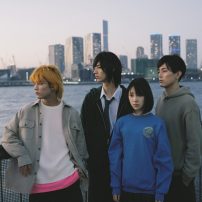 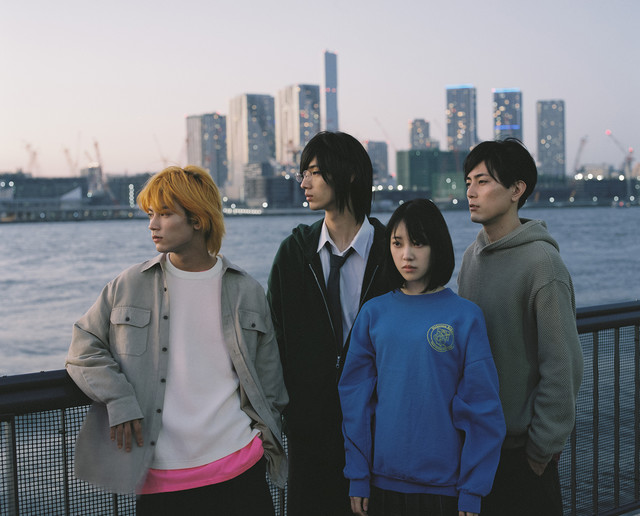 Remember Hot Gimmick? The shojo manga about high school girl Hatsumi Narita, which ran from 2000 to 2005, is getting a live-action film adaptation. The film is due out in Japan June 28, 2019, and today the cast, trailer and poster for the film were …Read more  » 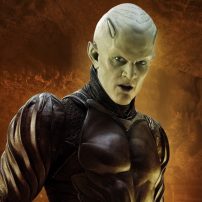 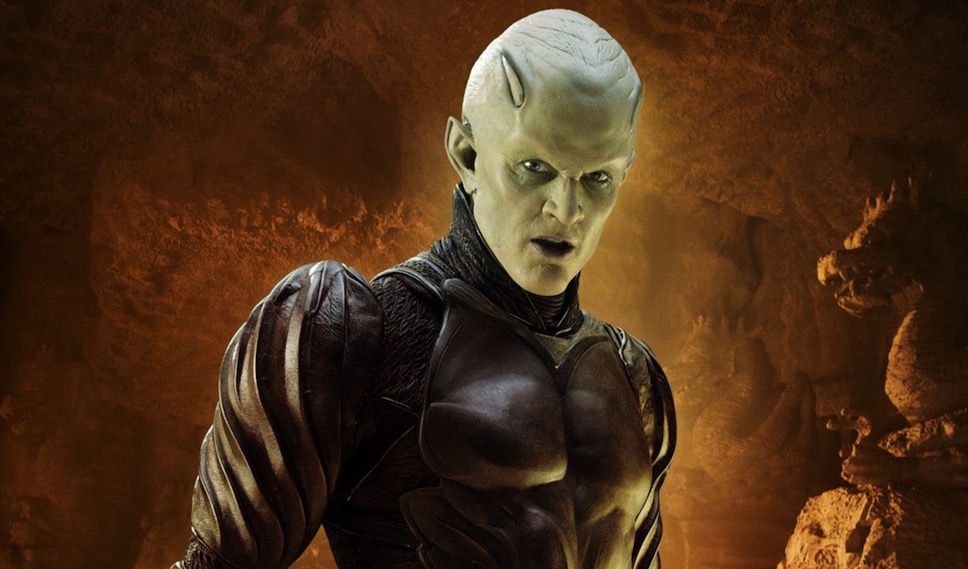 It might not seem very nice to regularly remind our readers that Dragon Ball Evolution happened, but we all have to face reality at some point. Hollywood’s monumentally disappointing live-action take on Dragon Ball premiered in 2009, and it’s back in discussion a decade later …Read more  » 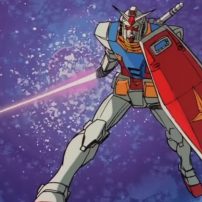 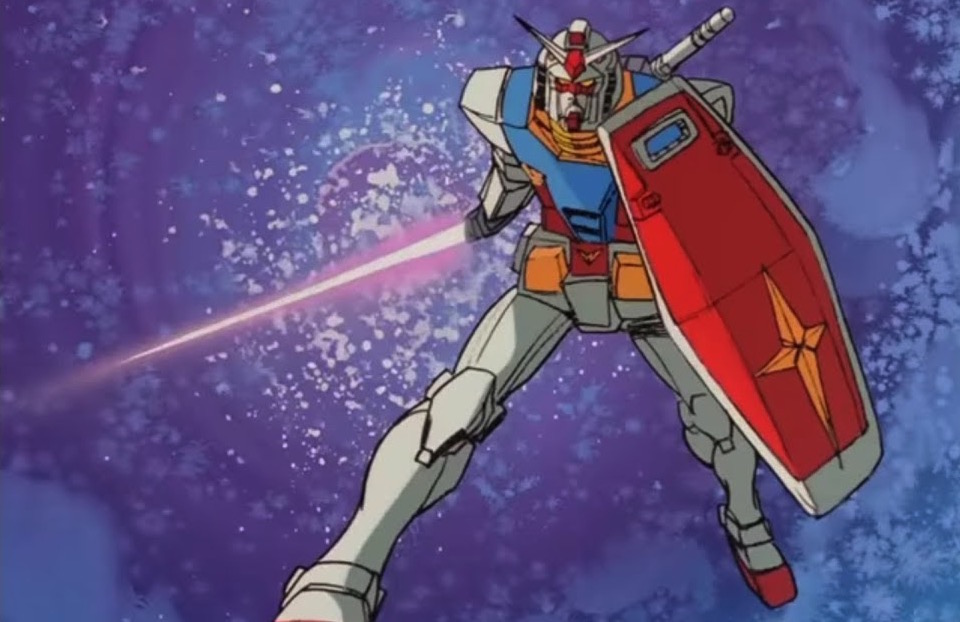 Known for comics such as Saga, Ex Machina, Runaways, and Y: The Last Man, Brian K. Vaughan has built quite a body of work over the years. He’ll soon be able to add a live-action anime adaptation to the list, because Sunrise and Legendary Entertainment …Read more  » 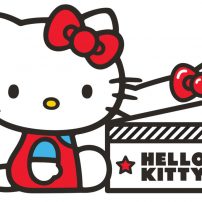 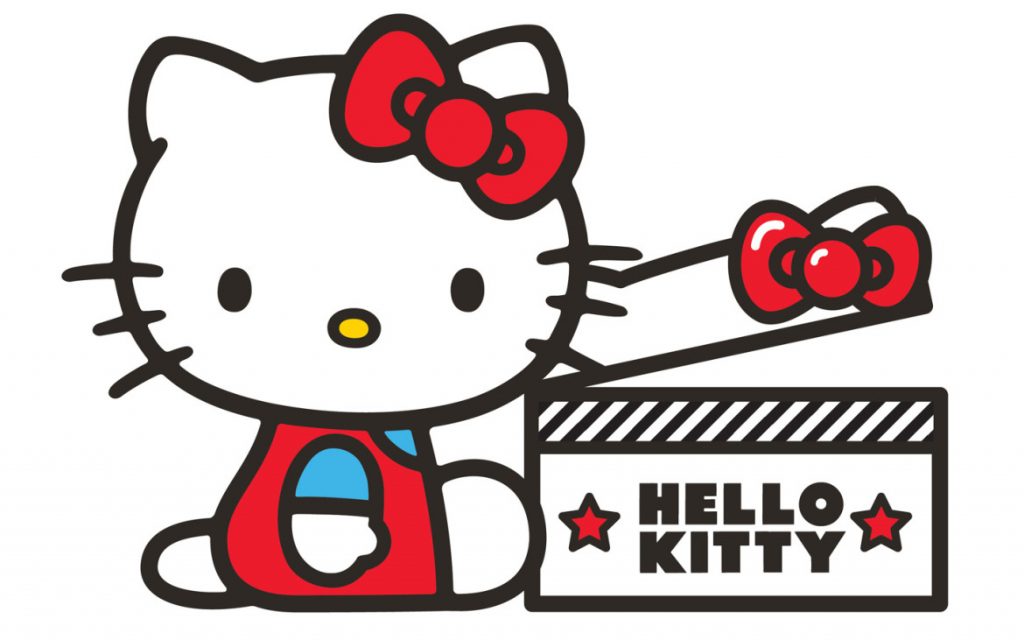 If you had to guess the next Japanese icon to get the Hollywood treatment, would Hello Kitty be anywhere near the top of your list? If so, you’re right on the money, because Sanrio’s adorable, long-running character is officially coming to the big screen thanks …Read more  » 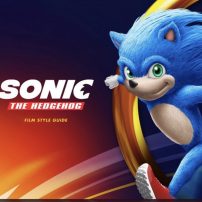 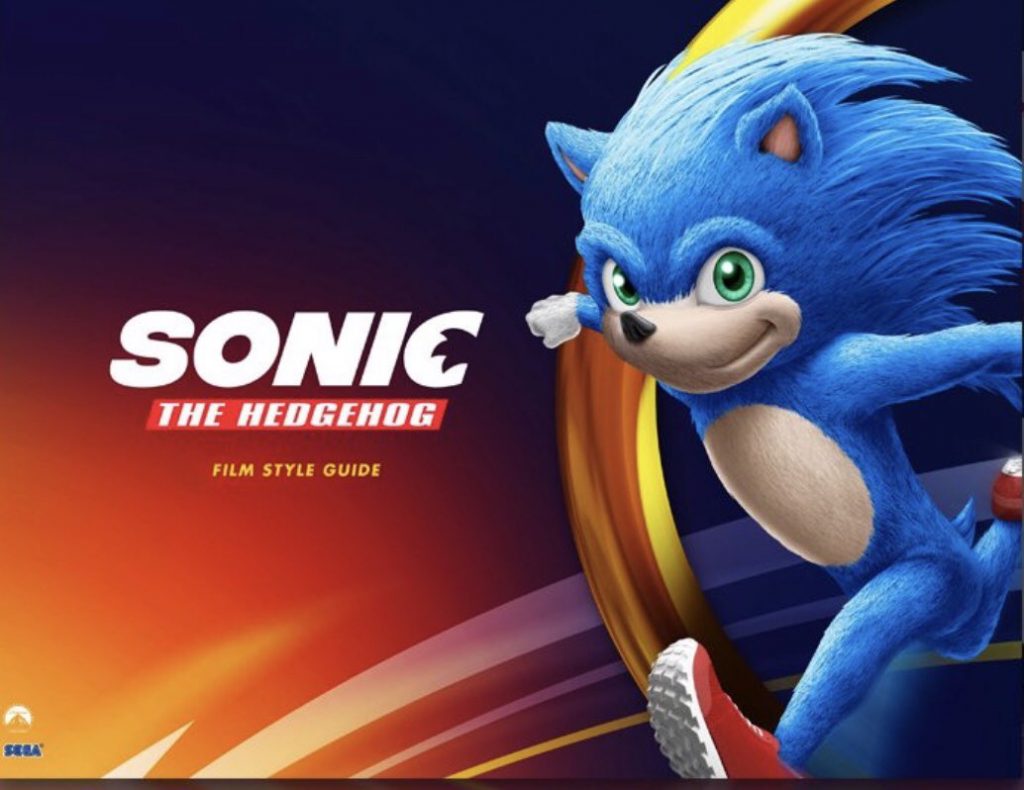 If you’ve been on the Internet in the past 24 hours or so, you’ve probably run into one of a few “cursed images” that purport to showcase the full Sonic design from the upcoming live-action Sonic the Hedgehog movie. The designs originated on the website …Read more  » 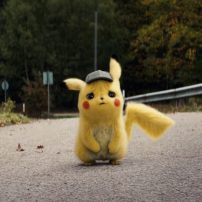 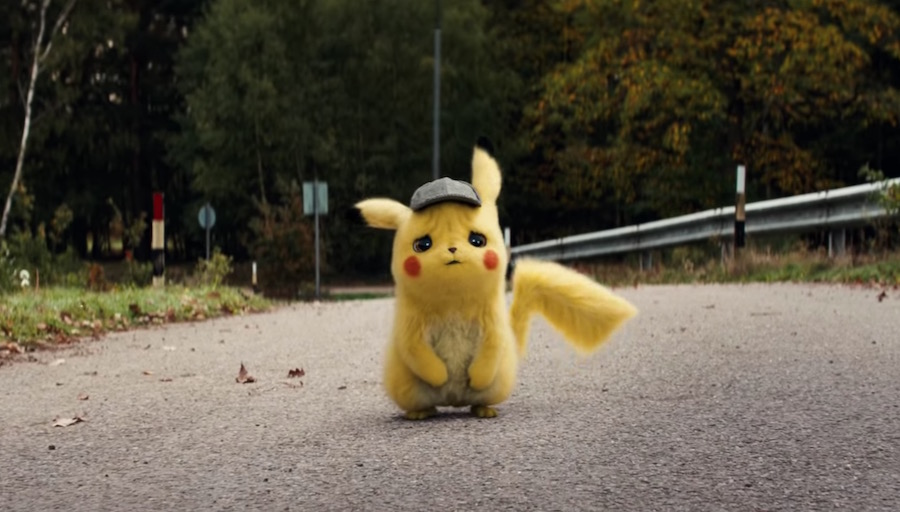 Life is what happens between each Pokémon: Detective Pikachu trailer. With that in mind, it’s time to take a break from the daily grind to see the latest preview for the Pokémon franchise’s first live-action outing. It’s got everything, folks: Snorlax, more Lickitung, Pikachu’s backstory, …Read more  » 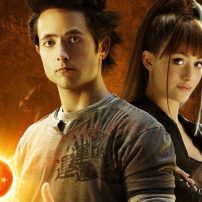 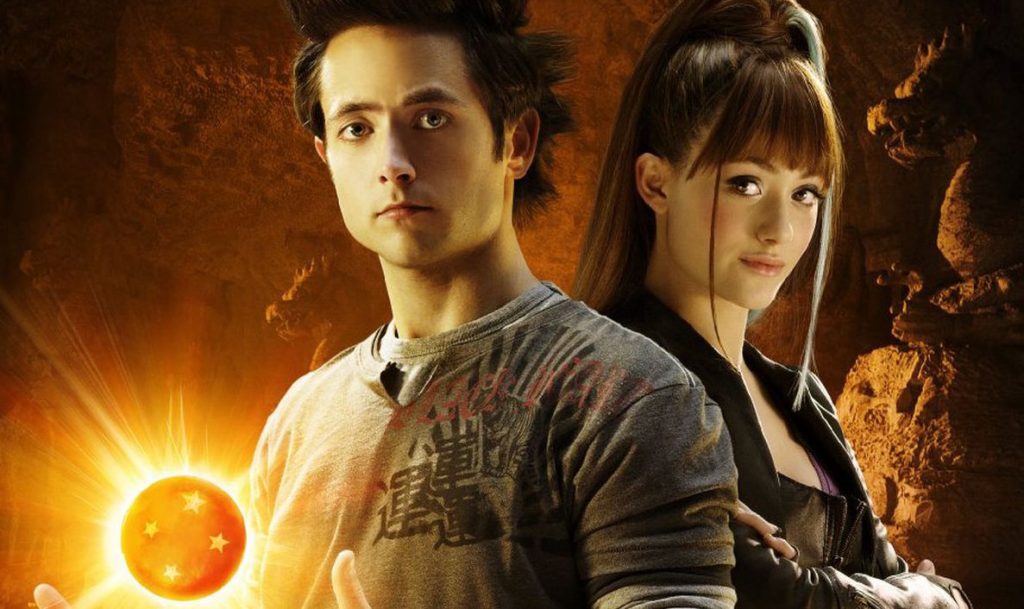 Before we get too deep into this, don’t worry, there’s not a new live-action Dragon Ball movie on the horizon. That doesn’t mean we won’t ever see another one, though, especially if Japan hopes to remove the nasty taste of Hollywood’s Dragon Ball Evolution from …Read more  » 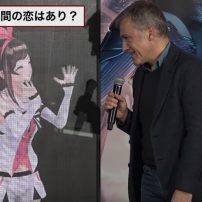 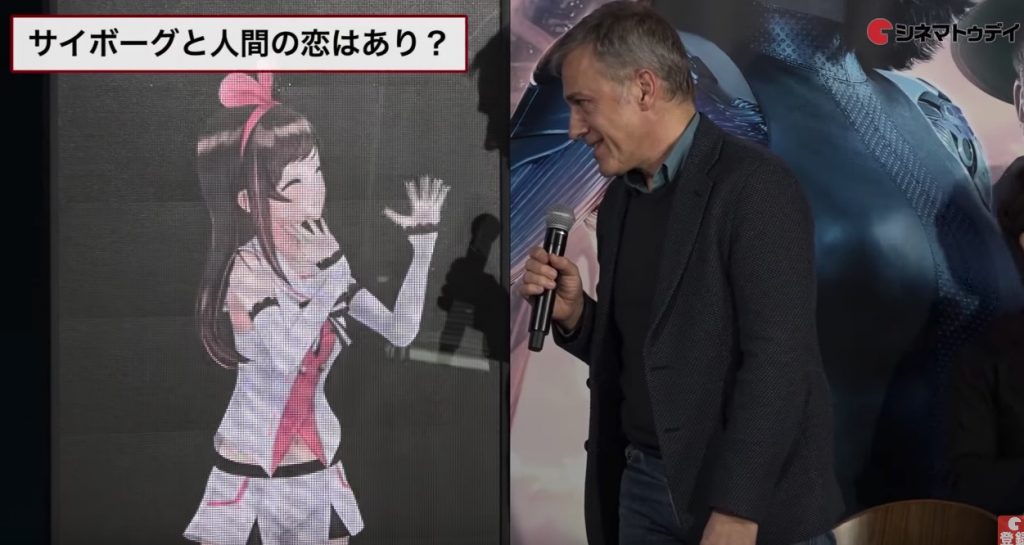 Can robots and humans fall in love? It’s a question as old as robots, and it’s one that appears to have been at least partially answered at the Japanese premiere of the Alita: Battle Angel movie, during which the cast and staff got a chance …Read more  » 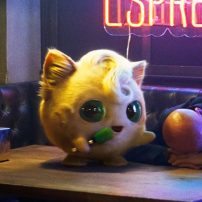 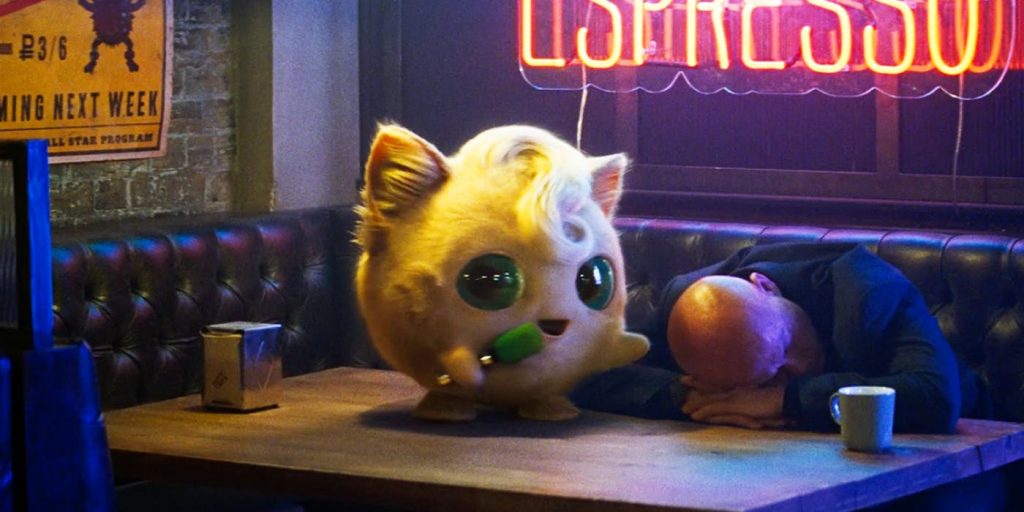 The hype machine is really revving up for the Detective Pikachu movie, which brings the Pokémon franchise to the big screen in live-action form on May 10. Ahead of that, the Pokémon Company plans to release some themed cards at select U.S. retailers starting April …Read more  »