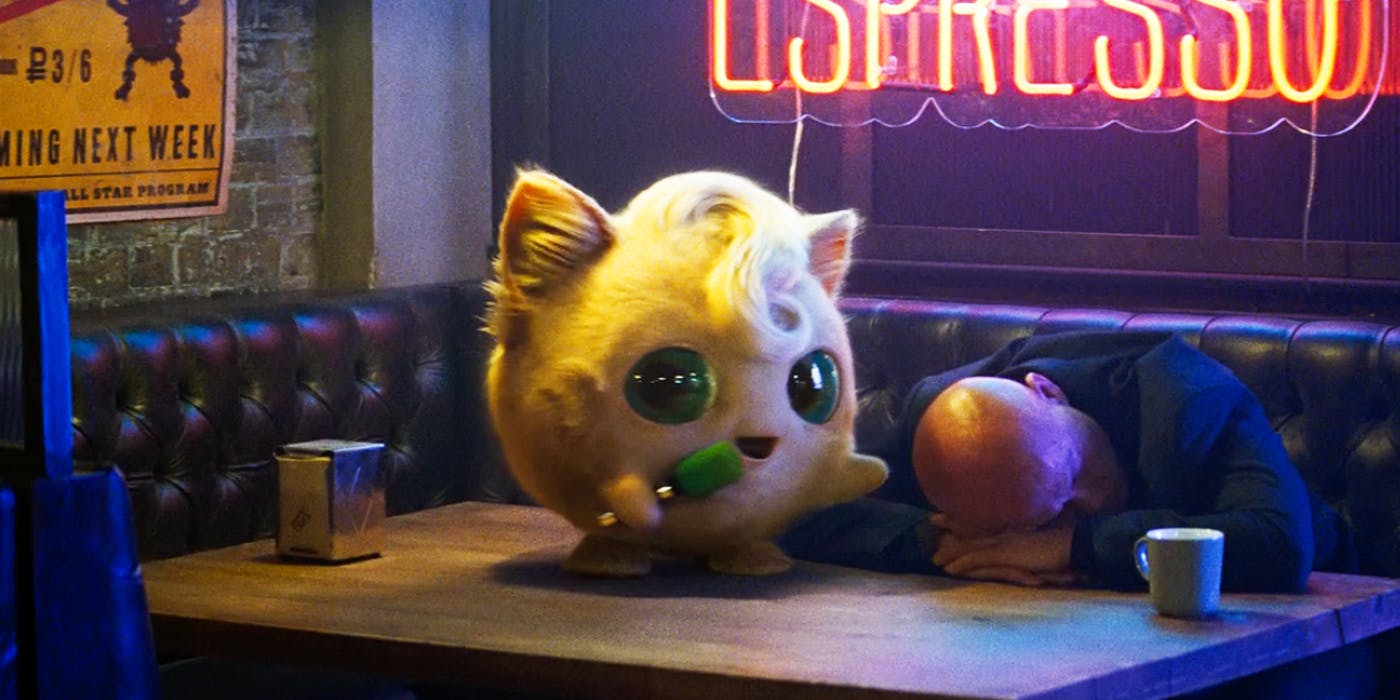 The hype machine is really revving up for the Detective Pikachu movie, which brings the Pokémon franchise to the big screen in live-action form on May 10. Ahead of that, the Pokémon Company plans to release some themed cards at select U.S. retailers starting April 2, bringing the new hyper realistic designs to the Pokémon trading card game. 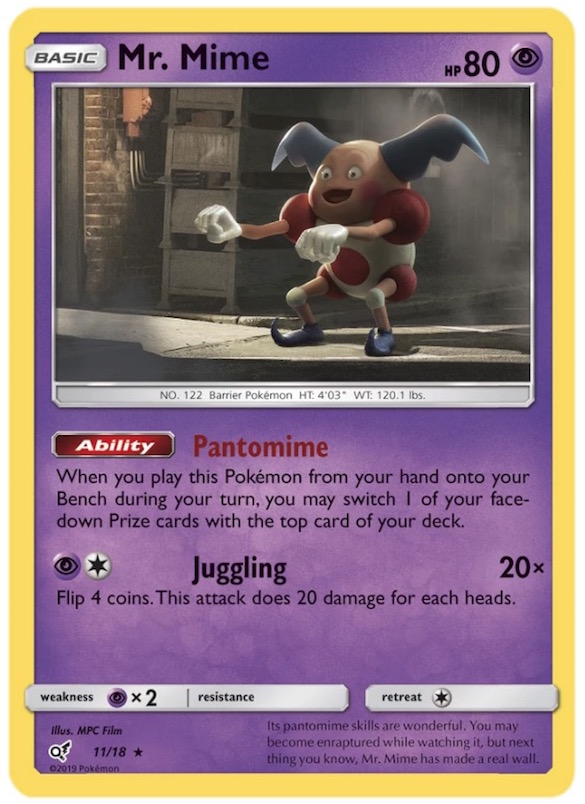 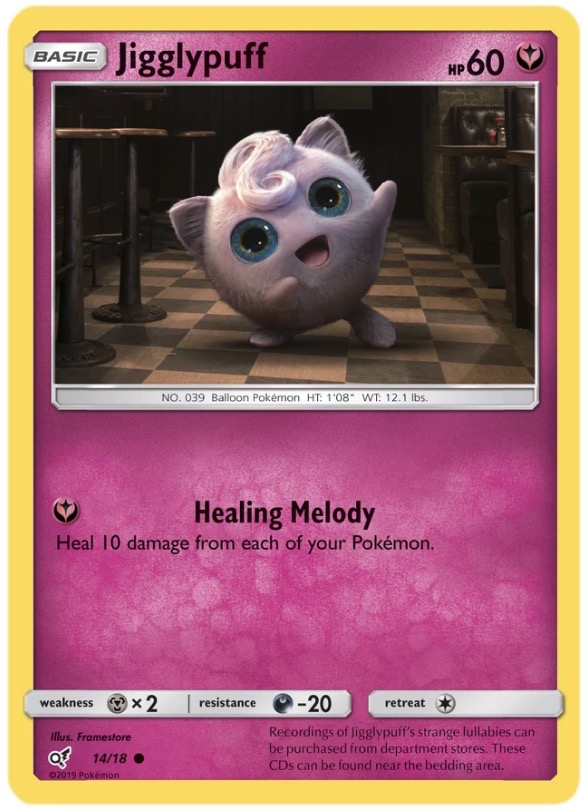 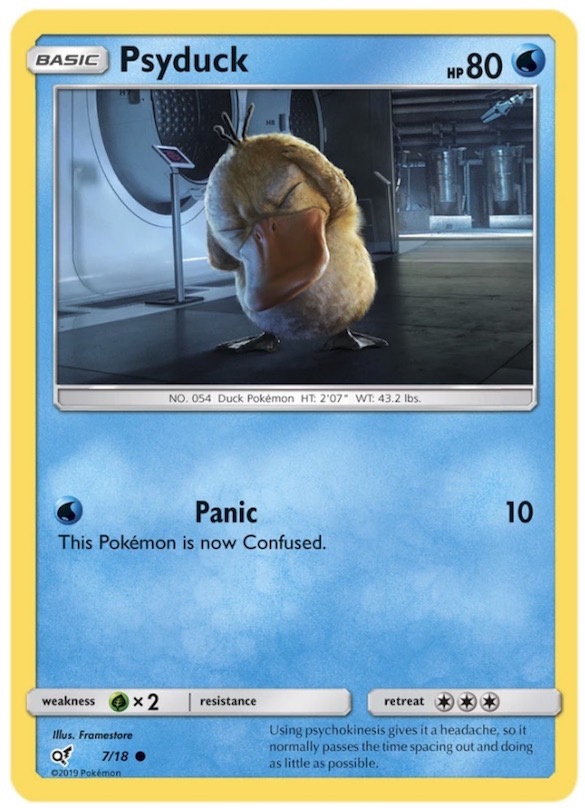 For those who haven’t been following every new development, be sure to check out the latest preview for Detective Pikachu.