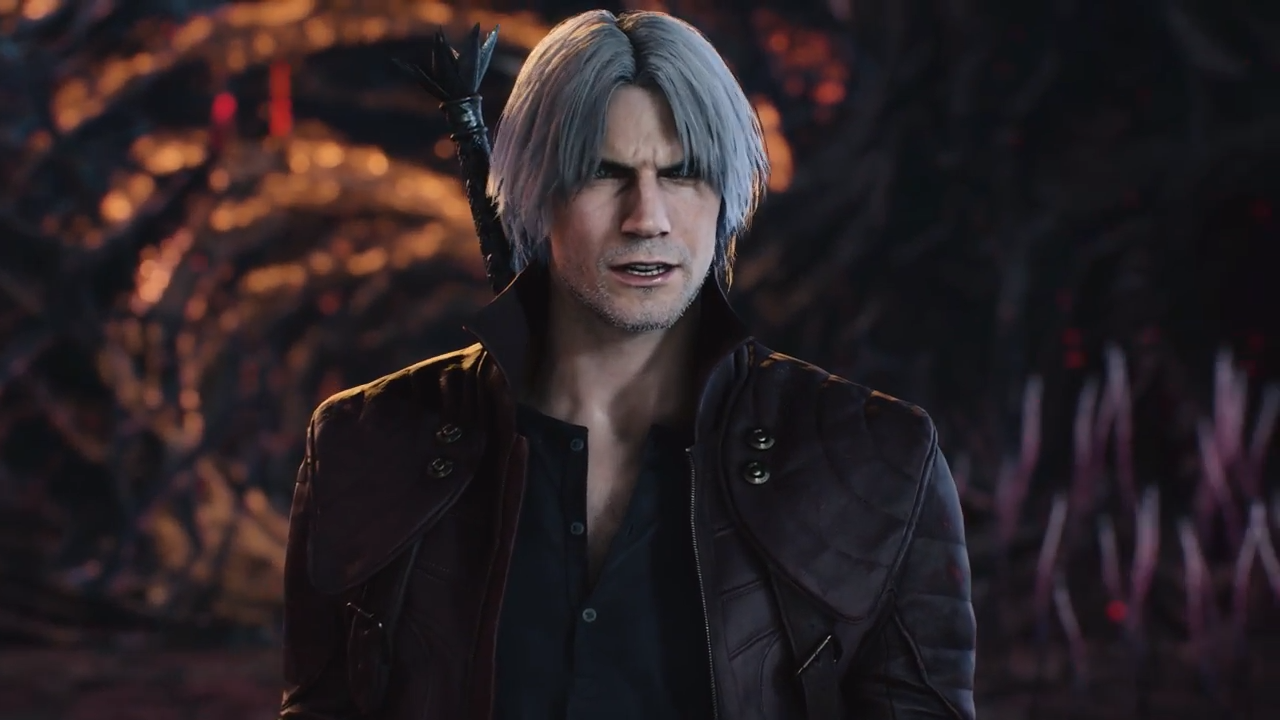 Reuben Langdon has had a long career of acting and stunt work, including some major voice roles as Dante in the Devil May Cry series and Ken Masters in the Street Fighter games. His life and career were almost cut tragically short when he was apparently shot at six times while filming a documentary called Vision of the Ages in Guatemala.

Langdon was in a car with Steve Copeland when a gunman allegedly approached and attempted to open one of the doors. He then fired what was described as “at least six shots” at their vehicle, a couple of which came very close to striking Langdon through the back of the passenger seat.

Copeland posted a video on Facebook after the incident, and Langdon joked about how close he came to getting hit on Twitter. Check out both below, but note that the video contains some understandably salty language.

So glad I had my bulletproof coffee this morning! ☕️ pic.twitter.com/Ten18gvWQu

Besides the documentary he’s working on and a bunch of other projects, next up for Landon is Devil May Cry 5, which launches on March 8.