Capcom’s all about working hand in hand with Western developers these days, and it seems to be working for them so far. Okay, so they’ve had a few slight missteps—like 2009’s mediocre Bionic Commando—but Dead Rising 2 looks to be an example of doing things the right way.

The next title from a Western team was officially announced today at the Tokyo Game Show pre-show. Capcom is giving Devil May Cry the full reboot treatment, and they’re putting the power in the hands of Ninja Theory, the team behind Heavenly Sword and next month’s spin on Monkey’s tale, Enslaved: Odyssey to the West. 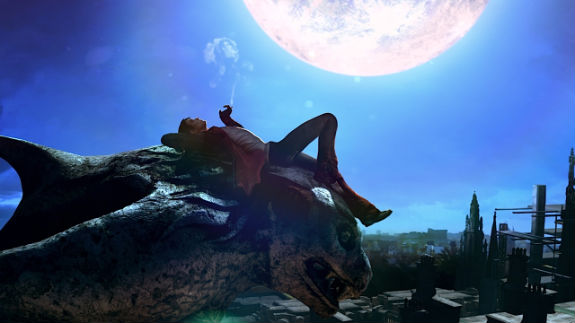 There’s your new Dante above, enjoying a smoke after slaying some colossal beastie. Your confidence in Ninja Theory’s ability to bring this franchise into a fresh light may vary, but I personally enjoyed Heavenly Sword, and Enslaved looks like it could be fantastic.

We’ll have to wait and see how they handle Dante, but for now you can check out the gun-totin’, cig-smokin’ trailer below. 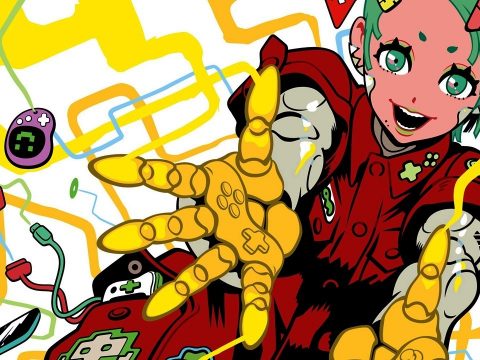 Shigofumi: Letters from the Departed
Crunchyroll Gets Panty & Stocking With Garterbelt, More