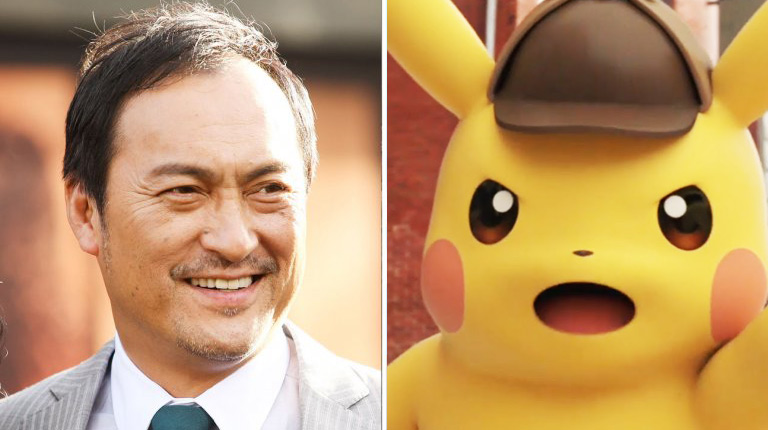 Ken Watanabe, star of films such as The Last Samurai, Inception and Godzilla, has joined the cast of Detective Pikachu.

Watanabe will join a cast that includes Justice Smith, Kathryn Newton and Ryan Reynolds, who will voice the titular detective.

According to the Hollywood Reporter, the story kicks off when Smith’s father goes missing and he teams up with Pikachu to find him.

Watanabe will play a character created for the film, Detective Yoshida.

Detective Pikachu, which will be released in 2019, is directed by Rob Letterman (Goosebumps).